The Top 3 Screenwriting Softwares to Help You Get Started

The Top 3 Screenwriting Softwares to Help You Get Started

Want to be a screenwriter but don't know where to start? Get these softwares under your toolkit. 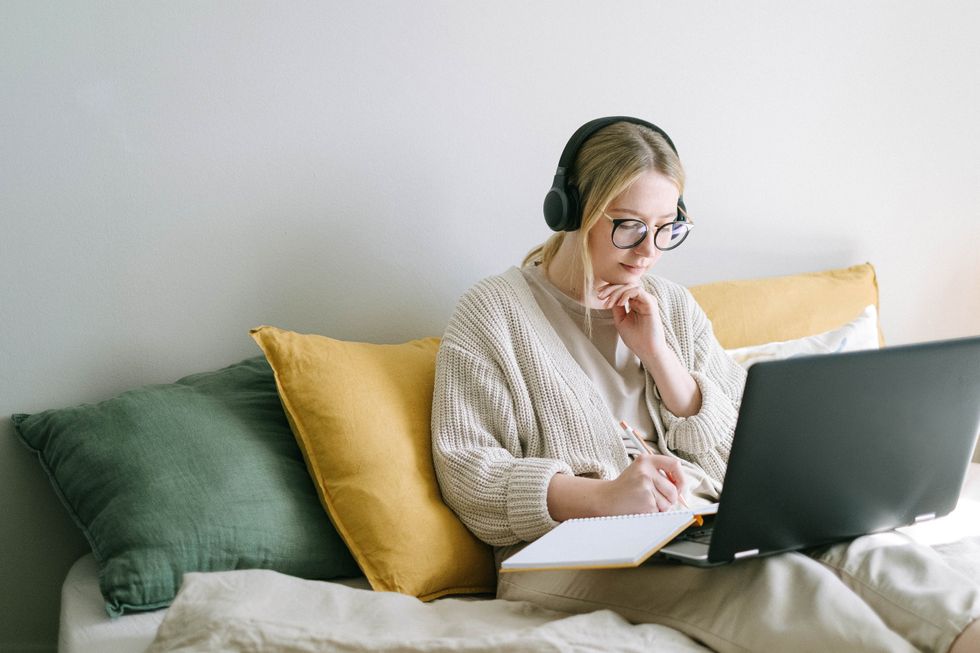 There are many paths to becoming a screenwriter, including educational ones, on-the-job training, working your way up after getting in the door at a production company, and more. One thing all of these paths require, however, is a juicy portfolio of material. For beginners, this material most likely will not be published or "picked up" by anyone, but being able to show that you have a lot of ideas and a will to write a lot of content is paramount for any aspiring screenwriter.

Once you've learned the ins and outs of how to write a screenplay (or even before, if you're just starting), you can make your life easier by utilizing these software applications during the early parts of your path to being a professional screenwriter.

Much like Microsoft Excel in the world of spreadsheets and business, Final Draft has been a staple in screenwriting since the inception of screenwriting technology. The first edition of Final Draft was launched in 1991, and the program has been evolving with the times ever since. Many Hollywood staples swear by final draft as their go-to screenwriting tool, including J.J. Abrams and James Cameron, among many others.

What it is heralded for most is taking the technical parts out of the user's hands and allowing said user to focus on creating great content. User-friendliness ranks off the charts for Final Draft, making it a must-buy for novice screenwriters, as well as those who get frustrated by formatting and just want to write, write, and write.

It's also great for collaborative writing, so if your early projects are something you and some friends are working on in your spare time, it's options for tracking revisions and distance collaboration are second-to none.

The catch? In addition to being at the top of the list for most user-friendly features, it's also up there when it comes to price. If you're still toeing the line and want to give screenwriting a test run, some cheaper (or even free) options do exist, but the second you're ready to take the leap into true professionalism with screenwriting, Final Draft should be one of your first stops.

A cheaper alternative to Final Draft (with free features as well as paid features for about $99), WriterDuet, as the name would suggest, is another great option for collaborative screenwriting. There is also a good amount of artificial intelligence imbedded in the program, with suggestions similar to a spellchecker, but geared towards finding repetition for line cuts, checking for uniformity throughout (e.g., Sarah Smith vs. Sara Smith), and formatting.

The app comes with cloud storage options, for a fee, allowing you to collaborate from afar, so long as your partners also have the software… a nice, cheap option to try out during quarantine!

Another aptly named program, Fade In is a great stepping-stone program for beginners not quite willing to spend a few hundred dollars on a top end program in the early stages of their portfolio development. It really knows its roll as a stepping-stone program, and plays it quite well. With Fade In, users can upload a number of other programs' files, and Fade In will format them to fit the program. It is also very easy to save in plain text so you can transfer them if you happen to be using this program to… fade in to a more robust program.

No matter the digital weapon of choice, remember to write, write, and write some more! The key to creating something create is creating a lot of somethings, and with these programs, creating, storing, and recalling old projects can allow you to focus on the new ones. With a constant flow of work and a willingness to evolve, you'll be searching for yourself on Netflix in no time.