The genre brings a comforting dynamic that gives listeners a compelling sound to feel jovial. 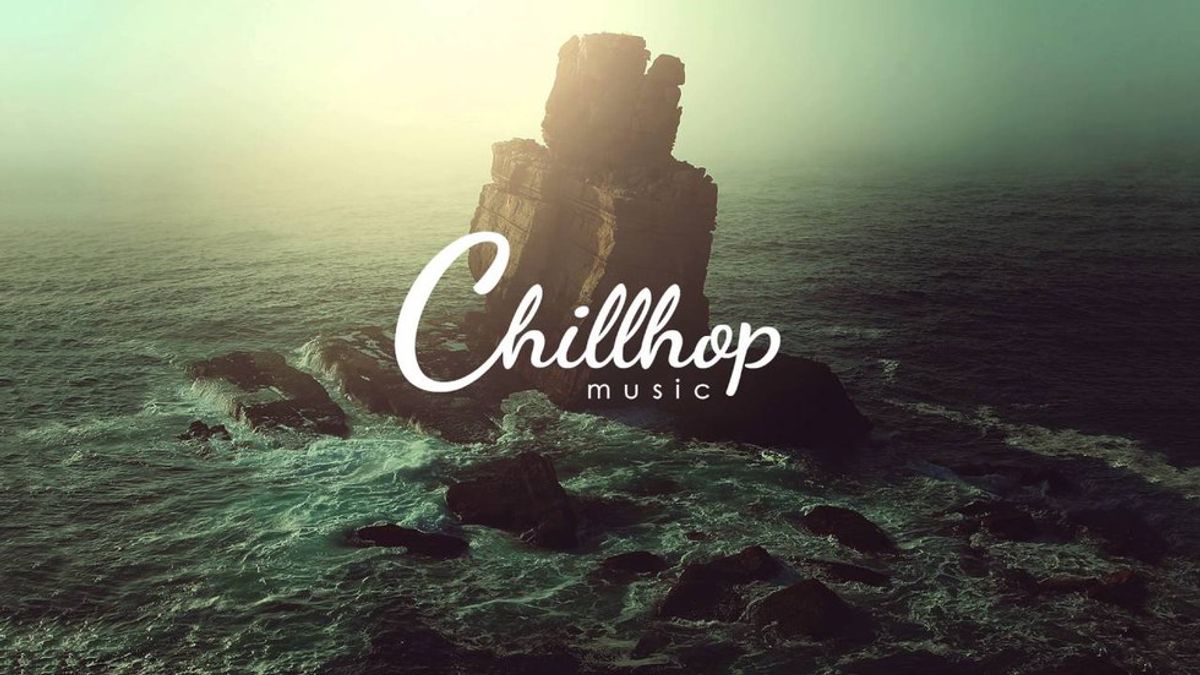 Transitioning into the new year while embracing 2017, a music genre has followed me. As a music enthusiast, we dwell in multiple genres, encountering all types of music. This genre specifically is “chill-hop.”

Chill-hop is a sub-genre of a sub-genre (trip-hop) that fits into two main genres: jazz and hip-hop. It references the combinations of jazz elements and samples with hip-hop beats and electronic music.

The term was coined in the early 2000s for utilizing ambient, trip-hop, neo-soul, down-tempo, and jazz; synchronizing the listener to be in a “vibe,” or “chill,” for slang.

Since chill-hop is a subordinate and the sound format is compounded, it has a following from music lovers that enjoy this preference for calm, head-bop ambiance.

The cultural origins and influences were mainly towards North America, United Kingdom, and Japan. For instance, trip-hop is from U.K. and the U.S. started jazz rap in the 1980s. Japan gained high influence from those genres by inheriting the two countries sounds and obtained a high influencer in chill-hop.

The artist “Nujabes” is considered the father of chill-hop music. Jun Seba (Nujabes) is from Tokyo, Japan. He is a DJ, producer, composer, and once owner of the Shibuya record stores. One of his notable works was from producing the background music for anime hit series Samurai Champloo in 2004. During that time period, USA’s television network Adult Swim began using his music for their commercial, “bumps”. These were the black backgrounds from the network and would have white-font sentences or messages to the viewers.

On February 26, 2010, Seba died in a traffic accident late at night on the Shuto Expressway. He died in the hospital after efforts of reviving him failed. Nujabes' death gathered other artists to tribute him. His own label Hydeout Productions released Modal Soul Classics II as a commemoration of him and to carry on his legacy.

Besides Nujabes, there were are other pioneers under the chill-hop direction like J-DIlla, Gramatik and Flying Lotus, whom obtain a large fan-base, gaining some mainstream popularity.

J-Dilla was a Detroit native, he was one-third of the music group Slum Village and has worked with major artists like A Tribe Called Quest, Erykah Badu, Common, The Pharcyde and many others. He provided quality mixes and samples from incorporating jazz and soul, molding it to a hip-hop foundation for several tracks for his own and other artists. He has been known as one of the most influential hip-hop artists in the mid-1990s and early 2000s.

Flying Lotus is another notable artist for being under the chill-hop genre. From Los Angeles, he experiments in multi-genres and is considered an astonishing producer, electronic musician and rapper. He has released five studio albums, and 2014’s album You’re Dead received critical acclaim.

Just like Nujabes, his music has been on the Adult Swim’s bumper block and in fact, he actually was a producer for the network’s programming around 2006-2007. His style has been influenced by notorious underground hip-hop artists/producers like MF DOOM and Madlib, including the legend J-Dilla. He currently runs an independent label, Brain feeder.

Gramatik is a major forerunner of electronic music, coming from Slovenia. His childhood was impacted by American funk, jazz, soul and blues. Later on, he learned about the hip-hop culture, leading him at the age of thirteen to learn to produce hip-hop tracks from an early PC.The beats and tracks he recorded would be uploaded to an online music store Beatport.

At 22 years-old, Gramatik gained popularity through Beatport from his first hip-hop album Street Bangerz Vol. 1. His sound conducts instrumental hip-hop, chill-hop and downtempo styles, that led to a label signing. Gramatik is one of the most prominent chill-hop artists for the past nine years and, since 2013, is running his own label Lowtemp.

Chill-hop is this genre that music fanatics or hip-hop listeners and producers find something to compose oneself and to embark a direction of complex-soften, low-fi sounds while honoring jazz and hip-hop. Its music became a sub culture for music junkies that follow the path of more settling tunes.

If you want to listen and get an idea of chill-hop, you can listen to it on Chillhopmusic.com and Youtube channel Chillhop music.