The Signs I Missed: The Year I Lived With An Addict Who Hid It From Me
Odyssey
CurrentlySwoonLifestyleHealth & WellnessStudent LifeContent InspirationEntertainmentPolitics and ActivismSportsAdulting
About usAdvertiseTermsPrivacyDMCAContact us
® 2023 ODYSSEY
Welcome back
Sign in to comment to your favorite stories, participate in your community and interact with your friends
or
LOG IN WITH FACEBOOK
No account? Create one
Start writing a post
Health and Wellness

The Signs I Missed: The Year I Lived With An Addict Who Hid It From Me

I didn't know what to look for. 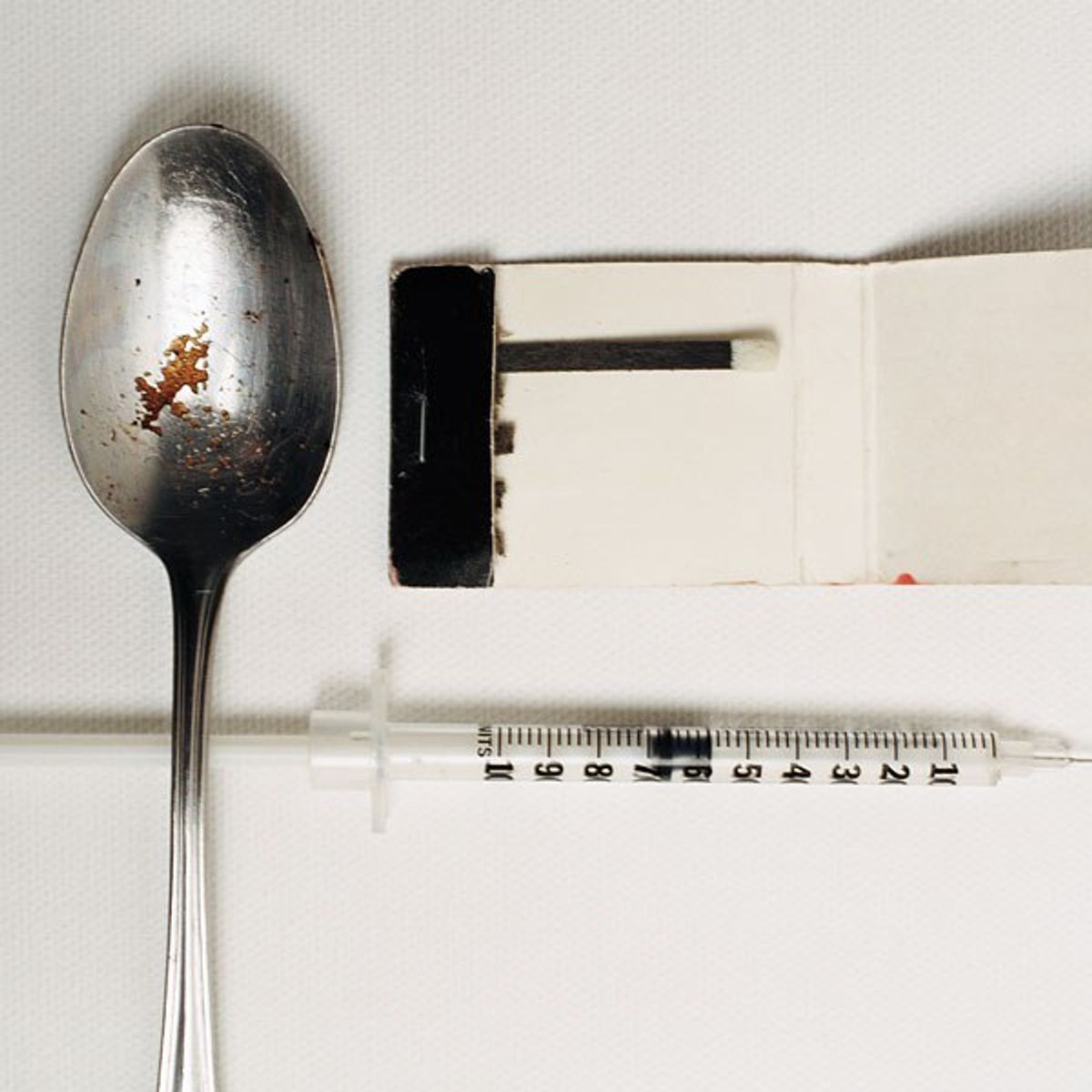 A few years back, I lived with a heroin addict for a little over nine months. This was a very dark time in my life and led me to develop very unhealthy coping mechanisms and relationships. I had suspicions that this person I was sharing my life and home with was lying, but the scope of the lies was unimaginable. Here are some of the signs I completely missed, overlooked, or downright ignored.

1. He was constantly sick

When I say constantly sick, I mean it. Over the 9-ish months we lived together, I think he was hospitalized at least three times. He had some allergies and some other health conditions that he completely ignored and refused to take care of himself. He would get sick after a few nights out and not be able to get out of bed for days and then end up in the hospital. He had no idea how to take proper care of himself. He'd often ask friends for inhalers rather than filling a prescription for them. I applied for Medicaid for him but he was so hesitant to establish a primary care physician and would miss appointments often. He was constantly having acid reflux, digestion problems, coughing, and a permanently runny nose.

2. He never had money

He worked a few jobs but was somehow always out of money. I mean would borrow $1.25 for the bus often because he didn't have it. When he did have it, he'd spend it on things like concerts, drinks at clubs, or going out to eat. We had very low costs at the time $250 a month was all he paid for rent including utilities and he was often late or had to borrow money to make it work. His phone was constantly getting turned off even though he had one of the cheapest plans available.

3. He owed money to tons of people

He still owes me hundreds of dollars, owes my sister rent money for the last month he lived there, and owed probably a half dozen other people money. He told me later about how he had found someone who wasn't in the same music scene he was and borrowed money from him knowing that they didn't have a chance to run into each other and be forced to pay him back. He owed small and big amounts to all sorts of people and would ask for services such as graphic design and then blow off the graphic designer after she did the work. He had tons of hospital bills from going to hospitals without insurance and had so many fines that he couldn't legally get his license back.

4. He had little to no evidence he'd ever put down roots

He had clothes from 10+ years ago and very few personal items. No furniture, no pictures, nothing to prove he'd been alive for 30 years. If he had money, he'd eat out rather than cook because he didn't know how and had no cookware. He didn't have a computer or books or knick knacks. He never invested in things like new or better fitting clothes or in things like sheets or a bed. It was obviously to me later and after seeing him go through housing situations with several women later on that he found people who had some roots and material possessions and then shared theirs rather than trying to attain his own.

5. His relationships had a high turnover rate

He had constant fights with friends in the city we lived in, in his hometown, and friends he'd met while traveling. His former roommates and him were constantly having falling outs and after we broke up, his future roommates and him did as well. He had many people from his past that he would constantly fight with them. His relationship with his mother and brothers was always up and down. He couldn't keep a job for very long and would always talk about clashing with co-workers and management. We tried a few times to be a couple. Over the course of 2.5 years of being on and off, I'd guess we were on for around 6 months, if that.

6. He was emotionally turbulent

I always felt like I was walking on eggshells with him. He could go from joy to anger in a second. He wouldn't listen to rhyme or reason. I never knew how he'd react to something I'd say or do. He'd constantly sleep or be laying down and sometimes I'd go check on him to see what he needed and he'd freak out on me for offering him dinner. Sometimes, we'd have a great night out and then he'd ruin it with a screaming match during the cab ride home. He'd have trouble sleeping some days and sleep for days on end the next week. He'd go through bouts of depression and bouts of mania. He'd break up with me and then tell me we were together again without asking if that's what I wanted. He'd be sweet to me one day and threaten me with violence and tear me down the next. It was a roller coaster I couldn't figure out how to get off. I now realize this was because he was high or coming down from drugs.

7. He was always lying

I often caught him in his own lies and he'd freak out and turn it on me. When he was communicating with his exes and lying about it, he used my phone and laptop to speak to them and when I called him out on it, it suddenly became about me invading his privacy. He lied about his college and work experience when I first met him which I thought was sweet and charming and then later did it to another girlfriend. He lied about a woman he was seeing who was an addict and about getting arrested multiple times. He lied about where he was, who he was with, what he was doing, when he'd be home, and why he didn't come home. He lied constantly and his stories would change quickly and morph into a criticism of me and why I was the problem. He couldn't keep a story straight to save his life and would get himself caught in a web of lies.

These were just 7 of many signs I completely missed, overlooked, or downright ignored. Addiction is a serious problem and when people we love are addicts, we need to realize we need support and help as well. Addiction can turn good people into ugly manipulators who would burn any bridge or hurt anyone for their next high. Addiction hurts so many more than just the addict. I encourage you, if you're an addict or are someone surrounded by other addicts, to seek help and support.