Demonizing Donald Trump Will Not Fix America's Gun Problem
Odyssey
CurrentlySwoonLifestyleHealth & WellnessStudent LifeContent InspirationEntertainmentPolitics and ActivismSportsAdulting
About usAdvertiseTermsPrivacyDMCAContact us
® 2023 ODYSSEY
Welcome back
Sign in to comment to your favorite stories, participate in your community and interact with your friends
or
LOG IN WITH FACEBOOK
No account? Create one
Start writing a post
Politics

Blaming each other is NOT the solution to the shooting in Parkland. 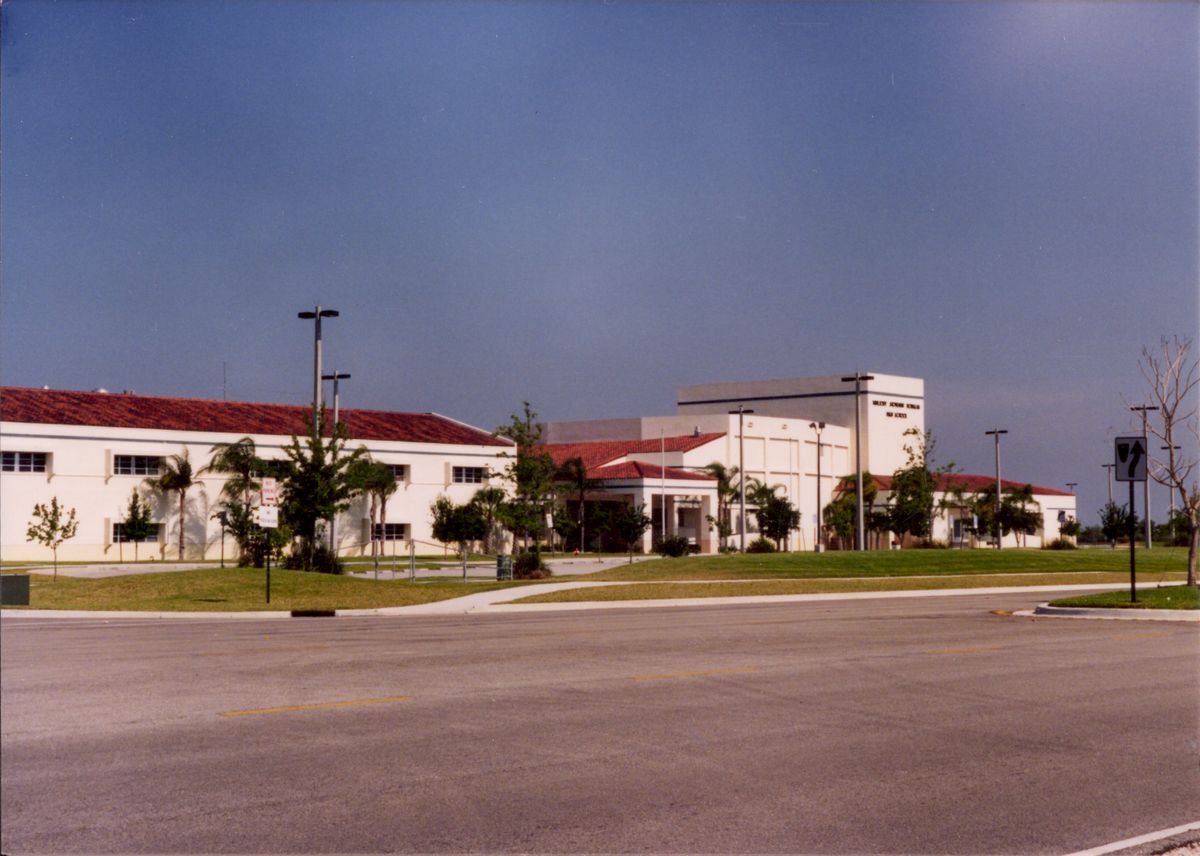 On Wednesday, February 14th, 2018, Parkland, Florida felt the shock wave of a tragedy that spread across the nation when 19-year-old Nikolas Cruz opened fire in the hallways of Marjory Stoneman Douglas High School.

This tragedy left its mark with 17 dead including teachers and students and wounding 14 others. This effect was also seen in the responses after the incident occurred in outrage from parents and students, ignorance of politicians and gun owners, and the negligence and backpedaling of the FBI.

However, the shooting pointed out a glaring issue of our society.

Everyone cares more about being right and finding someone to blame in the aftermath of the shooting that they are doing nothing to try to change the circumstances that led to the incident in the first place.

This is not a new issue either. It is one that has persisted since Columbine and will continue until people can seriously enact permanent change by working with one another, not against. The following is what I feel are the best solutions to this epidemic.

The Need for SERIOUS Gun Control and Responsible Ownership

I know this one seems kind of obvious, but the media is right about one thing, and that is that Nikolas Cruz should not have been able to get access to even a civilian grade AR-15. This is for many reasons. Firstly, gun laws aren't strict enough and need to be nationwide. The drinking age is 21 so people do not destroy the brain prior to its full development.

The further along brain development is, the more solid decision-making skills become, so I feel it would be best to wait for that development to take place before letting individuals have access to more powerful weapons. Parents should teach their children gun responsibility and safety and help them to understand the purpose of the weapon.

However, it should not be easy to get a higher grade gun. You should have to take gun safety and responsibility courses, run a background check and psychological evaluation, evaluation of permanent school records to check for aggression and antisocial behavior that are red flags for future violence and then test out into different ranks. Then you should only be able to buy the weapons in that rank. If you try to buy something out of rank it should add points to your license to carry, like a drivers license.

People with cognitive disabilities such as individuals with Autism, like Cruz, that affects their decision-making abilities, should not have access to a gun.

People in these marches like the one pictured above need to be talking to Congress about what changes they want because marching and assuming the government knows what you want is not going to effect any change.

If you do not go and tell your government what you want you can't complain when it doesn't happen. So take action if you want to see the change. Also, show responsibility as a gun owner by participating and complying with new rules and regulations, and being an active and positive part of the conversation.

Actively Listen to the Victims

You need to hear what the victims are saying, not just have a response ready for every sentence because these individuals lived through that tragedy and their voices and opinions do matter.If you ignore them you are invariably contributing to the problem by showing them you don't care about them or their loss.

Yes, they are children and they may require some education on public policy and politics, but how will they learn if you don't help them to understand in a polite and empathetic manner?

Who knows, those children, who will soon be adults may understand and find new ways to promote the change they want to see in Congress. They just want to be understood and stop becoming statistics, and parents just want their kids home at the end of the day.

Stop Demonizing the People Who Can Help

Okay, so granted Donald Trump is not my favorite guy in the whole wide world, but regardless of whether or not I like it, he is the president of my country.

Effectively, he has the ability to push bills through Congress and fight on our behalf to get something done about the issues we're facing. He is also the one who passes or veto's said bills. A.K.A. he is the guy everyone should be talking to about gun control.

Whether or not you like the government and its policies, government officials are the people we must talk to in order for things to change.

They must also listen to us, as the relationship should go both ways. This also ensures that what we want is within the realm of what is possible to what could be probable or even completely changed.

This also goes for the FBI. We all know they royally screwed up not bringing in Cruz, but arguing among ourselves is not going to make this tragedy any less of a tragedy. It will only further pit people against each other and offer no solutions for the future blinding people from the real problems.

We need to work together to enact a future of change and non-violence for those who are here presently and those who will be here in the future. Our future as Americans is in everyone's hands and we are all responsible for how things go in this country. So if you don't like it, change it for the future of America.

Nicole Marie Nigro
Individual Creator
8635
c1.staticflickr.com
Where to start...... Let me start with the cliche that life throws us curveballs and what we do with it is what counts.