I Used To Believe It Was My Fault
Odyssey
CurrentlySwoonLifestyleHealth & WellnessStudent LifeContent InspirationEntertainmentPolitics and ActivismSportsAdulting
About usAdvertiseTermsPrivacyDMCAContact us
® 2023 ODYSSEY
Welcome back
Sign in to comment to your favorite stories, participate in your community and interact with your friends
or
LOG IN WITH FACEBOOK
No account? Create one
Start writing a post
Health and Wellness

I Used To Believe It Was My Fault 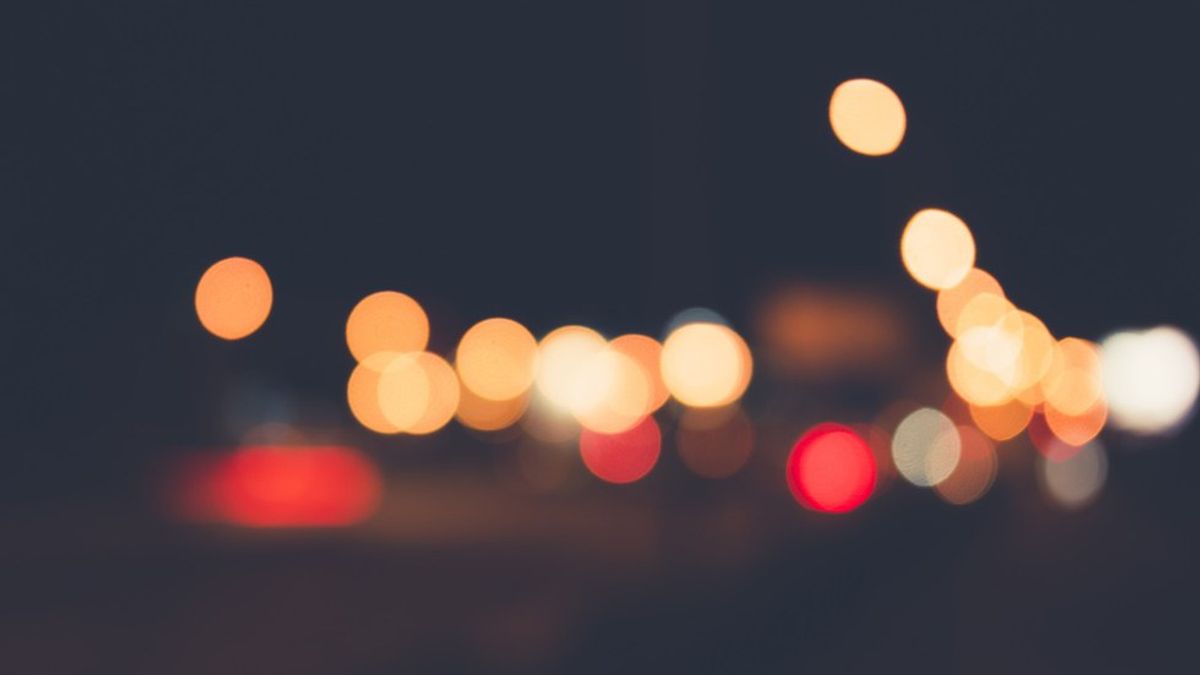 If you've ever blacked out, you'd understand that it's a puzzling experience. Time jumps and memories are lost.

While it's been a long time since the night I blacked out, it has continued to haunt me. The reason it has haunted me to the extent that it has, is not just because of the sexual assault that occurred that night, but because of the inability I have to remember. The lack of memories from that night have caused me for a long time to believe that I was at fault. The memories I do have, have huge gaps of time in between them where memories have disappeared. What I do remember has gone through my head more than a thousand times as I've tried to put the puzzle pieces together. What I do remember is...us drinking. I remember repeating, "no." I remember him telling me to just drink more. I remember sobbing. I remember leaving, him guiding me on the street. This is all I remember. I don't remember going home that night, or getting into bed. It's a blur. It's a haunting blur.

The reason I've decided to write this is not because I've remembered more of that night or because I think I'm "over it". Rather, from the time I've suffered with flashbacks, I've been able to come to the conclusion that.. I am allowed to state that while I was intoxicated, I was sexually assaulted.. and that while I was intoxicated, I am not at fault. Those two statements are things I've been holding in for a long time. I used to both deny the fact that I had been assaulted and that I had no blame. I do imagine that I'll continue to have flashbacks for the rest of my lifetime, though I can happily say now that it shouldn't haunt me as something I did because it wasn't my fault and it never will be.

QueenRadhi
The State University of New York at Stony Brook
3277