To The Girl With A Broken Heart
Odyssey
CurrentlySwoonLifestyleHealth & WellnessStudent LifeContent InspirationEntertainmentPolitics and ActivismSportsAdulting
About usAdvertiseTermsPrivacyDMCAContact us
® 2023 ODYSSEY
Welcome back
Sign in to comment to your favorite stories, participate in your community and interact with your friends
or
LOG IN WITH FACEBOOK
No account? Create one
Start writing a post
Relationships

To The Girl With A Broken Heart

Thoughts on remembering who you are, being present now, and creating your best tomorrow. 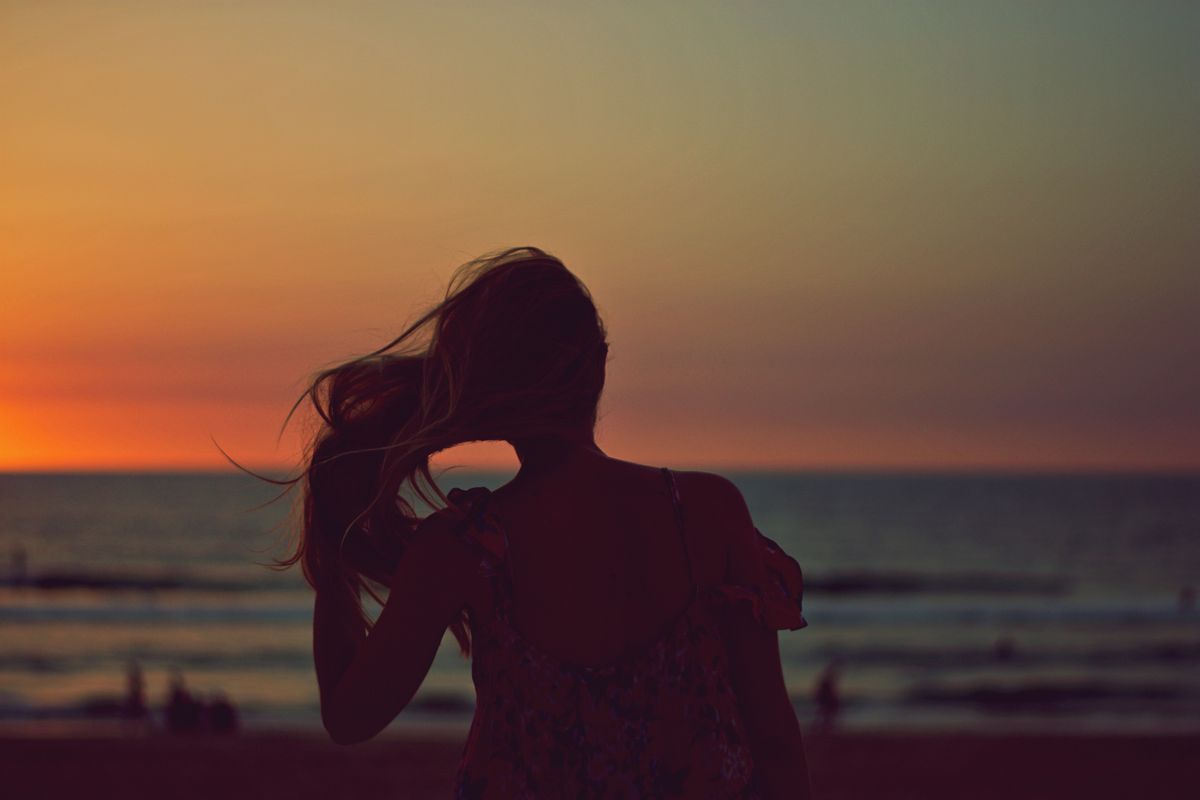 Maybe protecting and cherishing your heart wasn’t his priority. He let you believe that he actually cared, you were so afraid to let him in and getting your heart broken that you gave him so many opportunities for an out, by being 100% honest.

"If at any point you feel like this is something you don’t want just tell me.”

It’s better to be honest than waste time when you know there could be a chance he’s not interested. Despite this, he lets you believe that he’s genuinely interested, and does really want to try. The fact that he needed to be asked “if you don’t want this let me know” should have been a warning sign. He shouldn’t have to be asked, a man that wants to be there will show it. He won’t be a coward, and he won’t disappear.

The truth is he probably never knew what he even wanted, but testing his theory on whether or not he was ready for a relationship was wrong to do to your heart.

He ends up keeping you around long enough just for you to find out in the end that he was just a confused as you were. At that point you’re attached just enough to make it hurt, it hurts a lot more than you would like. Then you find out he was nothing you thought he was, text and calls stop coming altogether and that hurts the most.

Why...? You spend way too much time wondering why?

Maybe you messed up, maybe you did something to upset him. You can only be mad at yourself for so long. Sometimes forgiving yourself is the hardest thing to do. You probably thought this guy was everything. He was all you wanted and more. If he truly was all of these things he would still be around. The part that you can’t understand is how he could invest so much time into something that was so easy for him to walk away from. He didn’t even have the decency to have a conversation about it with you, he just completely disappeared. All these actions he exhibited point to all the reason he was never right got you anyway. You’ll probably wonder what is wrong with you, but the answer is nothing.

Put it into perspective, this shows his inability to deal with his own feelings.

He completely disregards them, which means he is nowhere equipped to be there for you emotionally. He’s probably really scared, maybe even more broken than you know. You see all we have is control over ourselves. We can only control how we react to situations that are thrown at us. Being in a relationship automatically makes you vulnerable to him because you are trusting this person little by little with pieces of your heart that must be earned. Because he wasn’t emotionally ready to receive this responsibly, he got scared and ran away. Let’s be honest with ourselves, it’s better to happen sooner than later.

Take this time to really focus on you.

Dive into what you truly want, don’t let anything stop you or get in your way. You deserve time to truly reflect on what it is that you want out of life and get every bit of it FOR YOURSELF! Maybe you’ve always wanted to try yoga, hula hooping, exploring, meditating, or even just spending time getting to know yourself better. Take advantage of your time alone, it’s when the most personal growth happens. I truly believe when the right person is meant to find you, things will flow, and won’t feel forced. Keep being beautiful you, and remember to just let them watch you shine from afar. You have everything going for you, so don’t let your greatness be interrupted.