The 90s How We Know It Versus Today
Odyssey
CurrentlySwoonLifestyleHealth & WellnessStudent LifeContent InspirationEntertainmentPolitics and ActivismSportsAdulting
About usAdvertiseTermsPrivacyDMCAContact us
® 2023 ODYSSEY
Welcome back
Sign in to comment to your favorite stories, participate in your community and interact with your friends
or
LOG IN WITH FACEBOOK
No account? Create one
Start writing a post
Student Life

The 90s How We Know It Versus Today

Wow, this makes me feel old. 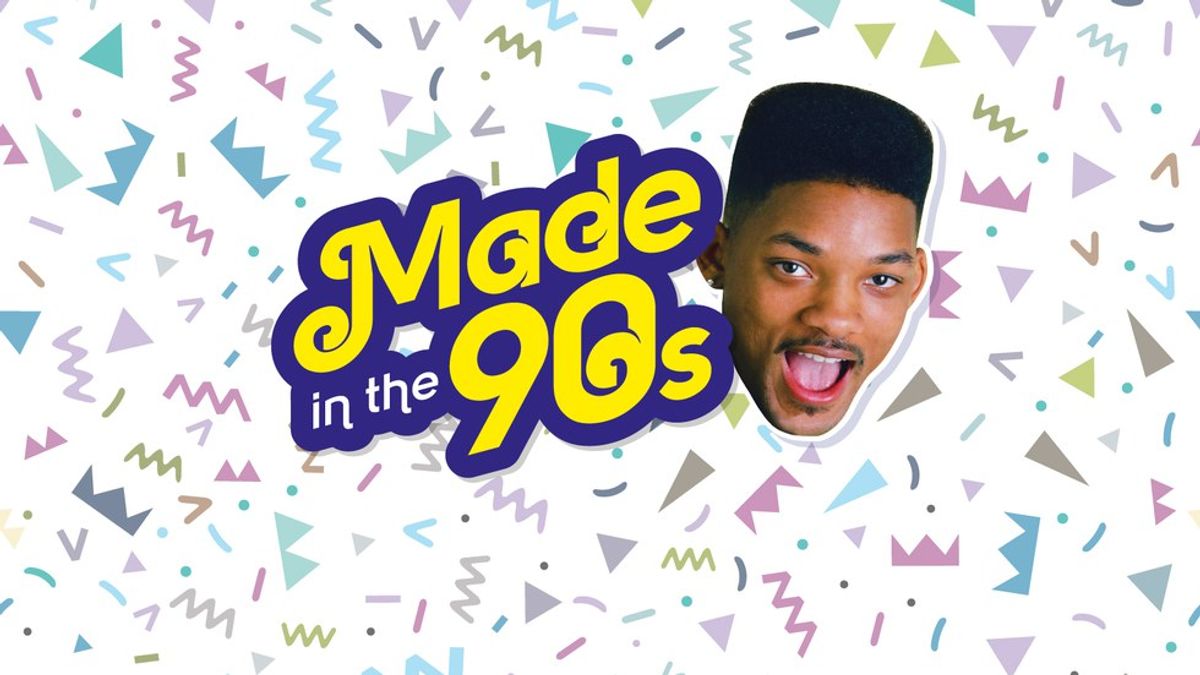 To some of us, 20 years ago was the year we were born. To others, 20 years ago could have been a first wedding anniversary, college graduation, or retirement day. Regardless of what 20 years ago means to you, here are some of the hottest items that came out in 1996, and a look at what's trending now and how much our world has changed in the past two decades.

20 years later, Apple is expected to release the iPhone 7 in September. iPhones are the most popular cellular device and are used for just about everything. They have come a long way from the simple phone call the Nokia 9000 was capable of way back when.

2. The Nintendo 64 was on every kid's Christmas list in 1996. It was the hottest gaming console around, and had a tremendous impact on the gaming industry then and for all time.

In 2015, the Playstation 4 was released. Since the gaming console's debut last year, gaming hardware has been developed the best enhance the players experience.

3. All cars have come a long way over the past two decades, but the Honda Civic was especially popular. It was the car dad took to work in the mornings, and the one you inherited when you turned 16.

This year's model is unlike ever before. It gets an average of 36MPG and it looks like the car from Back to The Future.

4. Just like the pair of shoes in your closet from 1996, interior design is bound to look dated too.

White square tiles and oak cabinets are being ripped out of homes across the nation, where subway tiles and marble countertops are the "Pinterest inspiration" for modern families.

5. Oh, that 90s style. Don't you miss it? That long velvet dress or ripped pair of overalls wouldn't cut it on today's runway.

Even though some of those crop top shirts and denim statement pieces from the 90s are making their way back into the fashion world of today, 2016 has a look of it's own. Flannel shirts, round sunglasses and a stack of Alex and Ani bracelets are only a few of this year's trends.

6. 20 years ago in November, Clinton was reelected president of the United States for his second term.

20 years later, his wife is running for president. This year, the USA made history and elected the first female to represent a major party in the 2016 presidential election.

7. 20 years ago, Boys II Men and Mariah Carey were in their prime with "One Sweet Day."

In 2016, Fifth Harmony, Drake and Rihanna have made their climb to the top.