A list of 10 towns in Massachusetts that are commonly mispronounced. 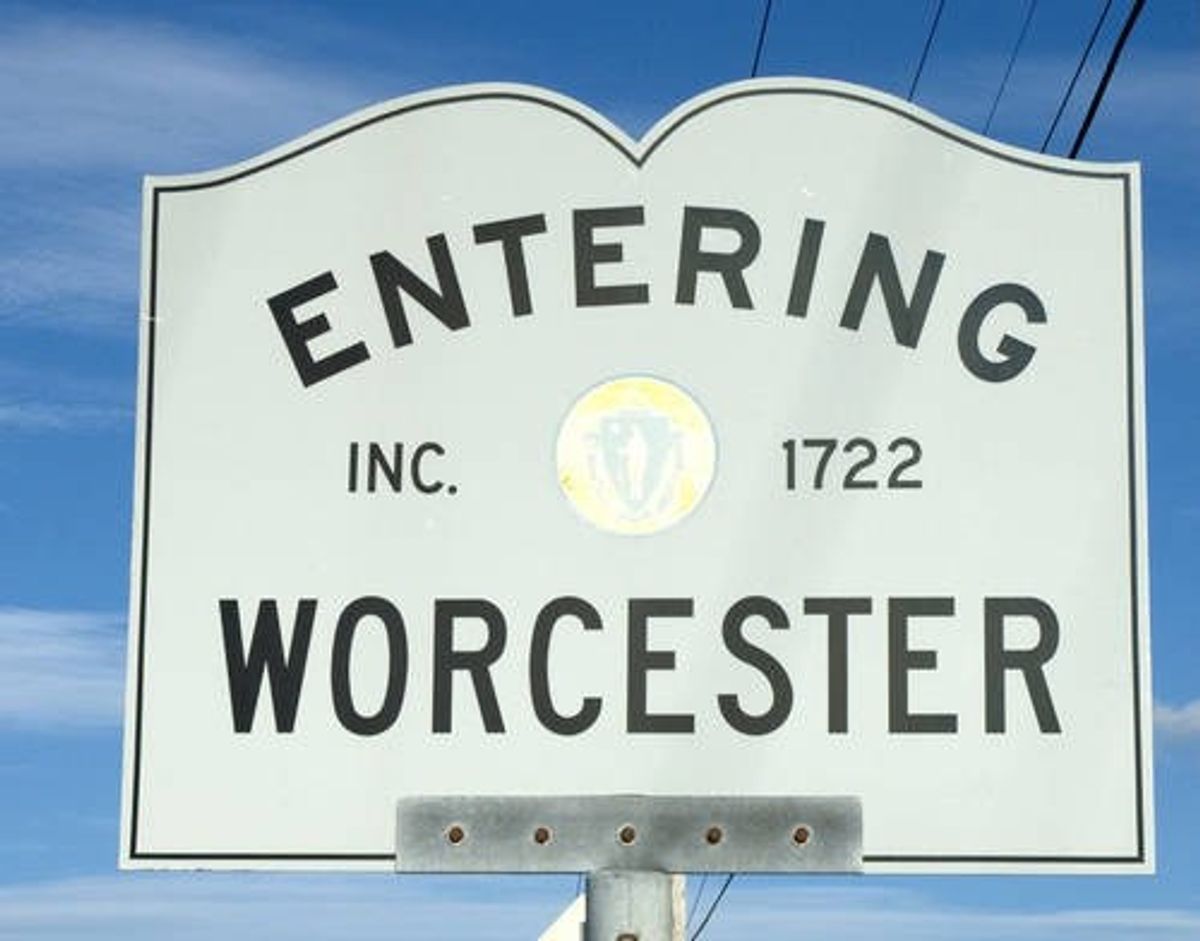 A lot of people who don't live in Massachusetts tend to mispronounce a lot of our town and city names. We also tend to get mad when people butcher our town names, but come on, we have some weird pronunciations! In order to avoid conflict with some angry and homegrown Massachusetts folk, here's how to pronounce the 10 most commonly mispronounced town names, in no particular order.

Most people pronounce it how it looks, and I don't blame you if you do. But, sorry, it's actually pronounced with a "z," like "Quinzy." It honestly looks cooler spelled that way, too. They should probably just rename it like that and help everybody out.

My friend who happens to live in Scituate, Rhode Island can attest to this, as well. "Foreigners" pronounce it with a hard "i," kind of like "sight-two-ate." No, that is so wrong. Say these three words with no pauses in between them: Sit. Chew. It. Sitchewit. Scituate. Easy enough.

Oh, wow. The first time i heard my girlfriend pronounce the "e" and "o" like the name Leo, I started laughing so hard. Save yourself some embarrassment, and pronounce it like this: "Lemon-ster."

Oh, God it's about time we got to one of these! No, it is not Lee-chester, Lee-sester, or Lee-kester. As a matter of fact, it's not pronounced like "Lee" at all! Essentially, it has the same pronunciation as the last name of former Red Sox pitcher Jon Lester. Say it like that and you won't get yelled at.

No, no one needs any ham. Do not pronounce it like one of the delicious portions of a pig. Say it more like you do not know what you need. "Hi, I need, um..." There you go. Need-um. There is no meat in this name. Just some uncertainty of what you need.

Good ol' Woostah. I know some people from Worcester actually pronounce it like that, but that's not the correct way to pronounce it. Neither is "War-chester." The correct way to say it is "Wuss-tur." We just like to mess with people, and want them to say our city names wrong.

While we're at it, we might as well take care of this one, too. "Glow-sess-ter" is not accurate. Once again, I am sorry, and if you pronounce it like that, you will also get laughed at or yelled at, or a combination of both. It's pronounced "Gloss-ter." Massachusetts just likes to make the town names a lot longer than they have to be.

This does not rhyme with "America." Let's take it one step at a time. "Bill," like the male name, or the mail you do not like to receive. "Rick," like the other male name. And end it with an "uh." Bill-Rick-Uh. Billerica. You got this.

Stables are part of a barn, right? So it must be pronounced "Barn-stable," right? Wrong. The first part is easy enough. It is pronounced like "barn." However, the "stable" is said more like "stubble." You know, when you've got just a little facial hair, but it's not overwhelming? It's like that. Barnstubble.

Just try to remember these and you will most likely be all set!