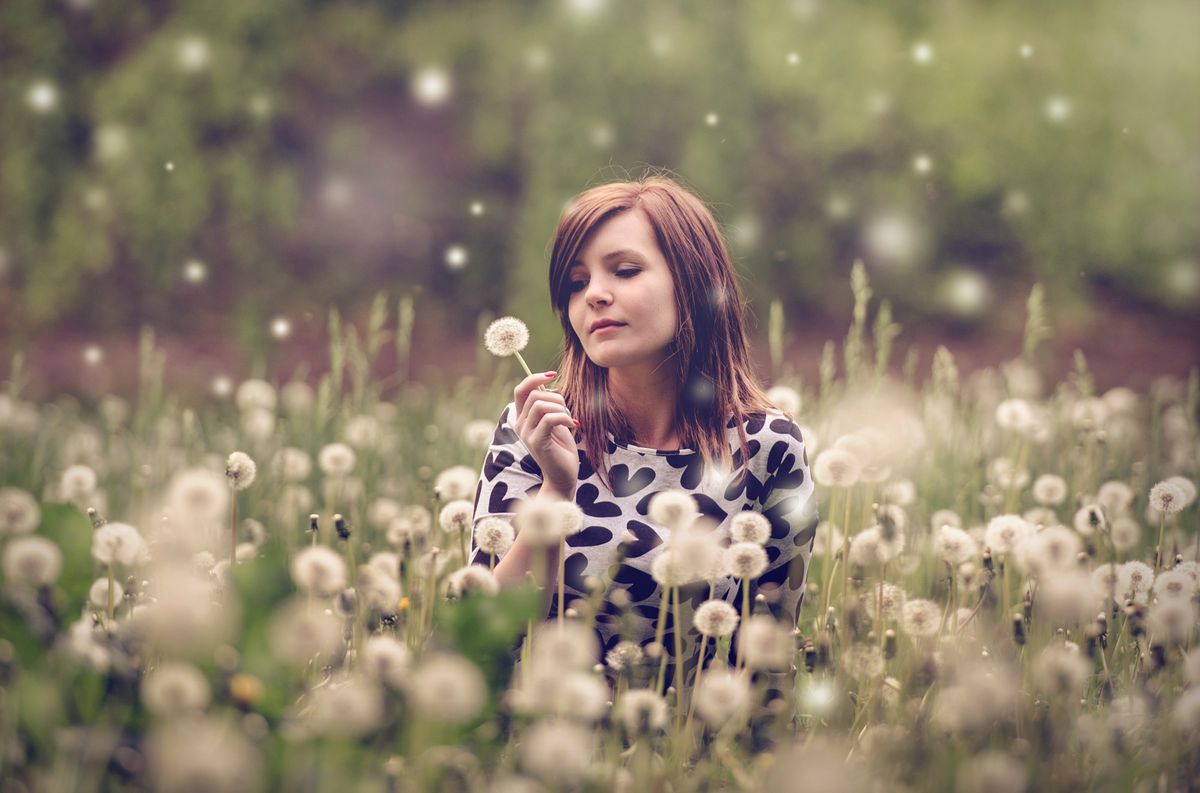 I have Sensory Processing Disorder. What that means is that my brain processes sensory input differently, which can be very overwhelming at times. When I get too much sensory input I do what is called stimming (which is self-regulatory behavior such as rocking, humming, or hand flapping). People with sensory disorders do this to provide output to block out input. Because of my sensory issues, I cannot cope with as much as most people can.

Sometimes just picking clothes to wear in the morning is a struggle because things won't feel right and if forced to wear something I can't handle, I can handle even less because I am using so much energy to not freak out about my clothes.

Sometimes eating can be a struggle because the textures and smells can become too much, making me even feel sick to my stomach at times.

Sometimes sitting in class can be hard. The brightness and noise (yes, lights make noise) of the lighting, the coolness in the room, the amount of people, conversations around going on, is a lot to take in.

There are things that can help me regulate myself

I try to seem "normal" and try to cope as much as I can, but that often leaves me a mess and takes days to recover from. I try to do things like go to concerts with my friends and it takes me a week to be able to handle things normally again. I try to push myself and stay through the entire class even though I know I am overwhelmed and then end up melting down after and missing my next class.

My sensory issues aren't debilitating, because as I have gotten older I have learned to cope better. I know my triggers and how to calm myself down when overwhelmed.

A common issue for children with Autism and Sensory Processing Disorder is that people see their meltdowns as tantrums and attention seeking behaviors.

*looking for a reaction out of you

*communicating what they need or want

*aware of their own safety

*in control of their behavior

*able to calm down once issue is resolved

*that the child is overwhelmed

*in need of sensory regulation

*communicating what they want or need

*looking for a reaction out of you

*able to calm down once issue is resolved

*because the child can't control themselves

*because they are unable to communicate wants and needs

What my Sensory Processing Disorder means and doesn't mean for me

Yes, I have Sensory Processing Disorder. In a sense it somewhat limits me, but it doesn't mean I can't do things on my own. Now that I am older, I know my limits and I know when things are too much and I need a break.

I have spent my life being limited by other people because of my diagnosis, which helped as a child when I couldn't really communicate my needs and wants, but now it just makes me feel like I am less than.

This is a point I cannot emphasize enough!!! I have heard many time, and still sometimes hear: that I should be held back in life because of my diagnosis. For me, this is so far from the truth. I was given the opportunity and I did 11th and 12th grade together while taking a college course and I graduated from high school at barely seventeen years old. I was accepted into Simpson University at sixteen years old.

I say this because, if given the opportunity, we can thrive and soar. Sometimes we need things done a little differently because we can get overwhelmed, but if our needs are met we can be very successful.

Do not think of people with Sensory Processing Disorder as less than, because we are not. We can thrive just like everyone else. Sometimes we just need a little extra patience and help.