Let's Talk About Mental Health Stigma In The Black Community

Why do we undervalue our mental health? 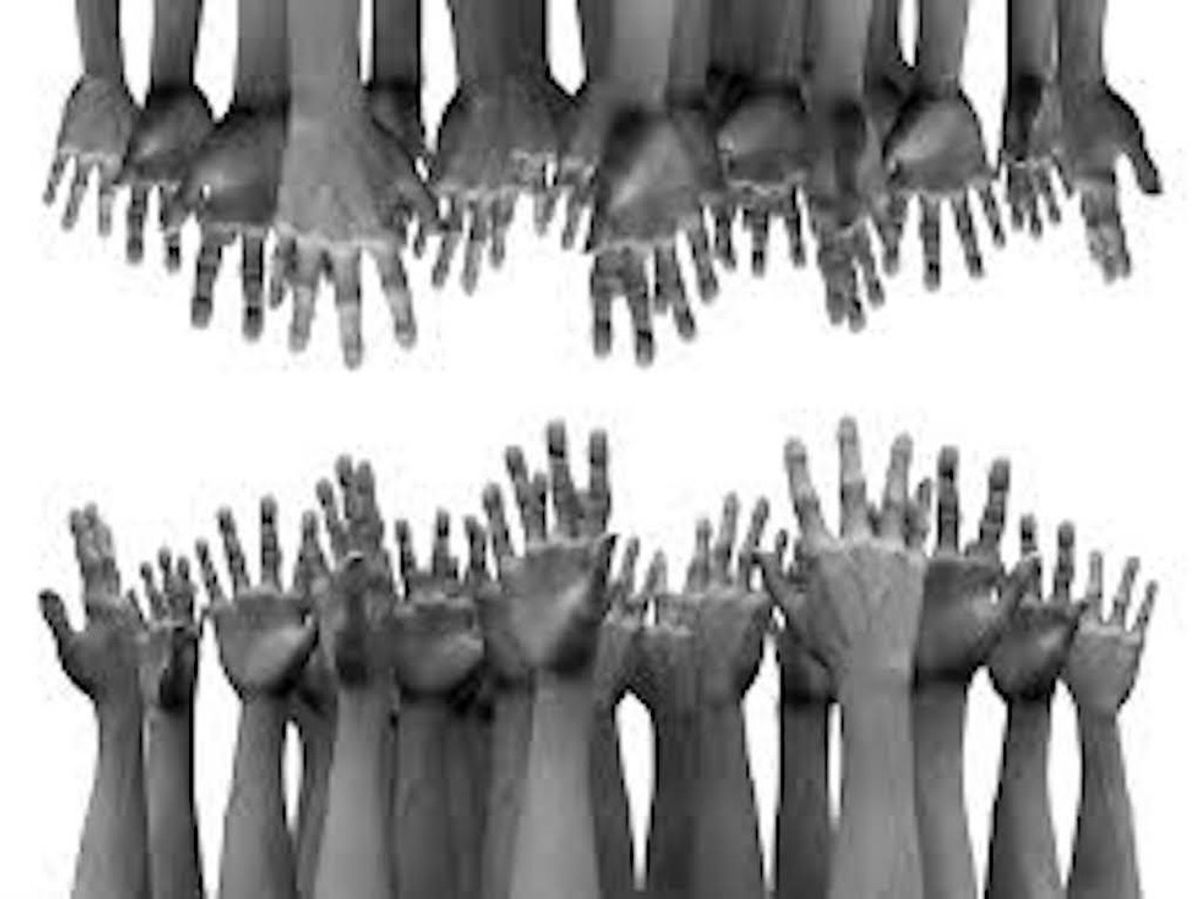 If you don't know Kanye West was hospitalized on Monday in LA, reportedly for stress and exhaustion. His hospitalization came after he canceled the remainder of his Saint Pablo tour and this was after he berated other celebrities and endorsed Donald Trump, at two of his shows. We’ve seen many Black celebrities fall from grace in the public eye and sadly commit suicide but despite what we’ve witnessed and heard mental health still remains absent in many of our conversations and it shouldn't be.

Adult blacks are more likely to have feelings of sadness, hopelessness, and worthlessness than are adult whites. And while blacks are less likely than whites to die from suicide as teenagers, black teenagers are more likely to attempt suicide than are white teenagers (8.2 percent v. 6.3 percent). According to the department of health and human services, African-Americans are about 19% more likely to report a psychological issue but according to the APA we are the LEAST likely to seek mental help. This is extremely problematic considering that Black people are more likely to experience circumstances that cause serious mental illness (poverty, gun violence, systematic racism, the new President of the United States). It makes me wonder why Black people continue to suffer in the dark?I think it's still so taboo because we are less likely to seek help when we don’t see anybody who looks like us dealing with the issues we do. We also have to understand we also have to consider the barriers to mental health. whether it's lack of understanding about treatment and mental health, barriers to treatment such as denial, embarrassment, fear, and hopelessness, and the inability to access the appropriate mental health care. There is also a cultural and a historical component that plays a huge part in this.

Many White healthcare workers may normalize some of the trauma that comes with the Black experience. Black hardship is looked at as normal and “comes with the territory.” When in reality we are a strong people but we hurt just as much as anybody else. Some of the things my brothers and sisters witness on a daily is not normal and shouldn't be taken as such. Another major component is the God component. I am a Christian. I love the lord, but I do believe that the Church shuts down the conversation about mental illness in the Black community. Many African Americans are told to go to God. to the depression away, and that God heals all. God is a healer and a wonderful counselor but he also sends people to help us and medication to heal our mental ailments. Just as much as faith plays a role in the lack of discussion history does as well.

During slavery, a mental illness often meant severe beatings and harsher abuse which pushed many slaves to hide their mental issues. Strength became equivocal to survival and this is something we’ve passed down. Black people are resilient and strong because we understand that we have to live in a world that doesn't value us. I love that we’re resilience but it’s our downfall. Since we are such strong people we feel it's our duty to always be that way we don’t want anyone in our business or to appear weak when we’ve come so far. There's nothing wrong with being strong and resilient but there’s also nothing wrong with seeking help when we feel that the weight of the world is on our shoulders. We have to not only be physically strong but mentally sound for our children and our families.