My Mental Health Made Me Ashamed To Be Black
Odyssey

As A Black Woman With A Mental Illness, I'm Trying To Fight Injustice Without Becoming Overwhelmed

Mental illness can be a real bitch. 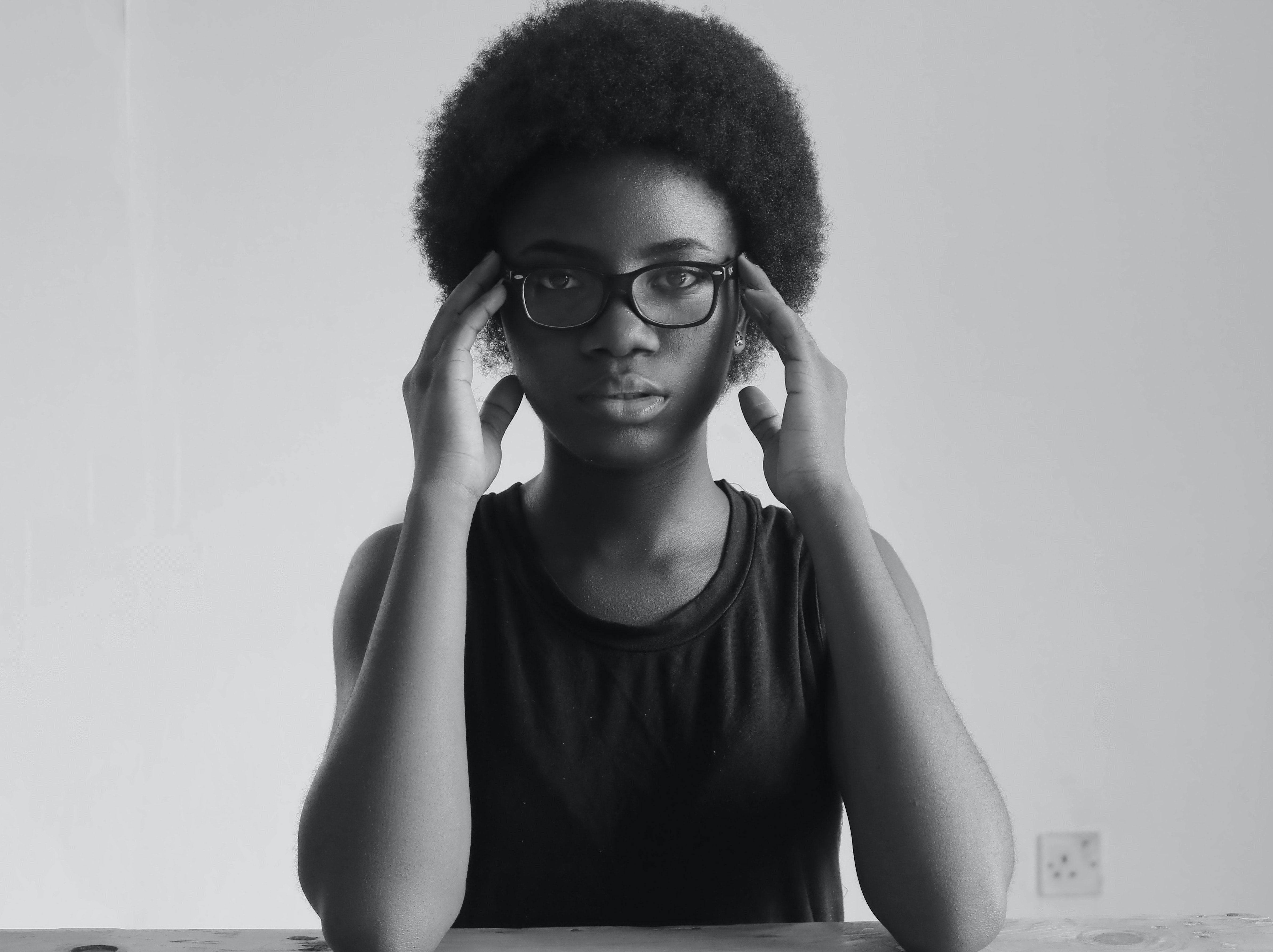 When the dam finally broke on racial injustice in America, the Black community acted fast. With social media at their fingertips and a pandemic keeping them isolated, people almost instantaneously created hashtags, signed petitions, and organized fundraisers. Opinions on the state of the nation were — and continue to be — shared openly around the clock.

To Black people and allies, continuous posting on all platforms became a given. Anything less was seen as showing support to the other side. As protests started to occur worldwide, fuel sustained a fire that has lasted for centuries. This, of course, led to more posts on social media. Twitter, Facebook, TikTok, and Instagram are amongst the many social forums filled with photos and videos of past and current iniquities.

A sentence I often came across states, "if you are being silent, you are part of the problem." Naturally, it is not hard to understand the words are referring to the lack of posts on social accounts mixed with the absence from protests.

As a Black woman, the surfacing of George Floyd's death, along with everything that followed, affected me deeply and in a way only my fellow Black sisters and brothers can truly relate to.

There is not a piece of paper long enough in the world for me to list all of the emotions flowing through my body. I was ready for change. I wanted to take action. But something stood in my way.

I've suffered from mental illness since primary school. It's been a long and difficult ride every day of my life to not be weighed down by my diagnoses. At the end of the day, there is only so much I can do or prepare for to be ready when my mental illness decides to come out to play. This was the case when word of the murder of George Floyd started to show up on my timelines.

I spent days lying in my room immobile. I would click on a tweet to sign a petition and immediately start to hyperventilate as my limbs turned to jelly. I couldn't bear the thought of seeing a family member when walking from my bedroom to the kitchen. I tried using writing as an outlet. I was unable to form a single sentence. These are only a few of the challenges I faced.

I started to ask myself, "what is wrong with me?" How could I be a Black woman in a world with racism, inequality, and plain hatred in its heart and NOT say something?

Why wasn't I doing anything?

I'm no better than the people that condone these racist acts.

I'm watching idly by as Black people are being beaten, gassed, shot, and killed all around me.

I don't deserve to be Black.

Black people are strong. They are proud. They fight and protect each other.

I don't fit into any of those categories. I am a disgrace.

That was my thought process. If you also suffer from a mental illness, you know how difficult it is to turn those voices off and not fall for their negativity. It's one battle during a war that will last your entire lifetime. They had me in round one. I was dragged in round two. Round three? I came out swinging and I didn't let up.

I remembered who was in charge: me. I took small steps starting with uploading to my Instagram which turned into sharing posts on my Instagram story. I attended a protest with pride and plan on being at many more. I tweet and retweet about Black lives regularly. I found the activist in me again and it sure felt good.

I had to realize that it is OK to be a Black woman and not instantly turn to a keyboard when I see injustice.

I understand these are things that deeply affect my psyche and may trigger my mental illnesses. It's OK to go to a protest and walk behind the larger crowd so you don't overwhelm yourself. You still marched and your voice was heard! It's OK if your posts aren't as long as the others. You posted and stood for justice! You are signing petitions. You are sharing information. You are voting.

You are being unapologetically Black and your efforts do not go unnoticed.

I fought my demons. I will continue to do what I can. Most importantly, I am proud to be Black. I am grateful for the beautiful skin I'm in. I will never tap out in a fight between what is right and the effects of my mental health.