European countries try to limit the amount of refugees entering and staying. 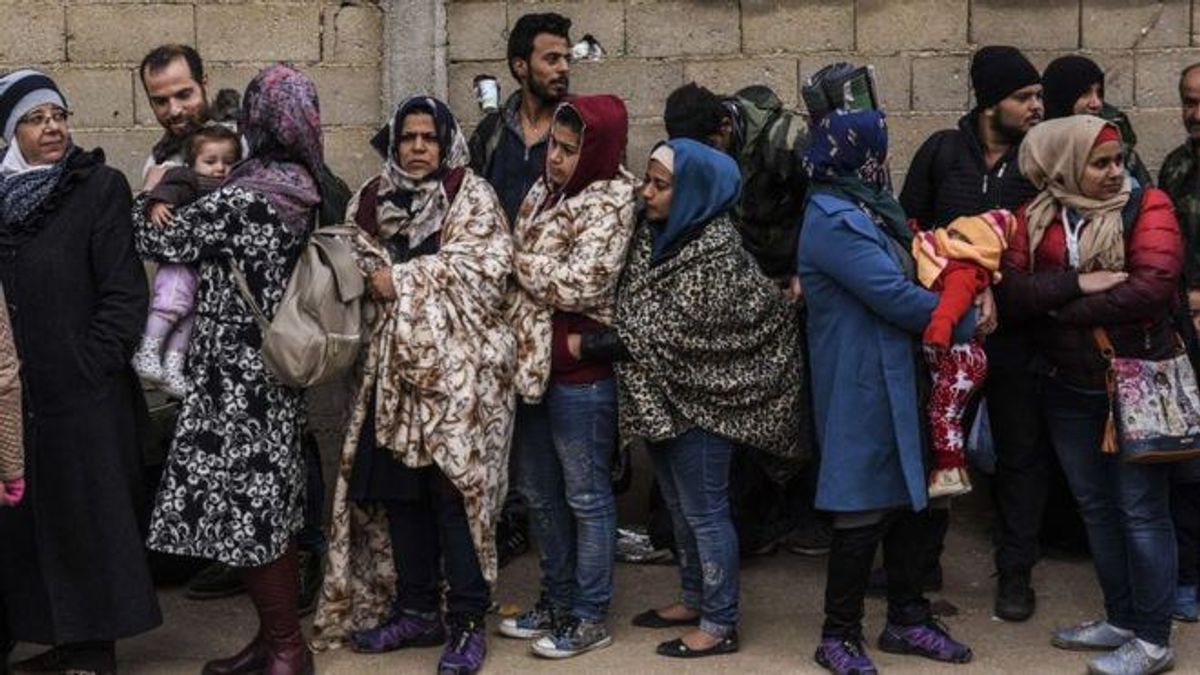 If you haven't heard about the Syrian refugee crisis by now, you need to crawl out from under that rock you live under and turn on the news. Thousands upon thousands of refugees are fleeing not just Syria, but countries like Morocco and Tunisia, which have also been affected by the conflict. For many fortunate refugees, European nations such as Sweden and Germany have adopted an open-arm policy to those seeking asylum. They take in hundreds of thousands of refugees, while countries like the United States have accepted far fewer.

However, despite their compassion, the reality of providing even a temporary home for refugees is starting to catch up with European countries.

Sweden in particular, with its struggling economy and double-digit youth unemployment rate, faces extreme social backlash. The highly conservative, anti-immigrant Swedish Democrat party won 13 percent of votes in the election that took place in September 2014, doubling the amount of seats they hold in Parliament and giving them more power than ever before. Now, in 2016, Sweden recently declared that they are going to reject up to 80,000 refugees that have applied for asylum in 2015. About half of those are those that have already been living in Sweden and will be forcibly removed. Essentially, Sweden is about to deport tens of thousands of refugees because their economy can no longer sustain it.

Finland and Norway are following suit, though their numbers are fewer than Sweden's. Norway, despite currently being much more economically stable than Sweden, spends most of its humanitarian resources on those actually living in the Middle East in lieu of providing for refugees coming into the nation (the U.S. adopts a similar mindset). These countries are not insensitive or uncaring; rather, they do not believe that they can provide a productive, comfortable space for refugees if they do not have the resources or funds to sustain everyone that seeks entry to the country.

Unlike the Scandinavian nations of Europe, Germany has decided that instead of deporting refugees, they are going to tighten restrictions on who is and is not allowed. German Chancellor Angela Merkel recently "came under fierce pressure in recent months to reverse her open-arms policy to those fleeing war and persecution." As a result, Germany has taken several measures, such as declaring Tunisia, Algeria, and Morocco "safe countries of origin," heavily reducing the chances that refugees from those nations would be granted asylum.

There's no "right way" to deal with the Syrian refugee crisis. It would be fantastic if every country could readily accept the now-millions of refugees that need homes, but realistically, that may not be a feasible solution. As the number of refugees rises, questions of where to funnel resources -- to refugees' countries of origin for repatriation or within Western nations to provide for the influx of refugees -- become more and more prominent.

Caitlin Marie Grimes
University of South Florida
11579
Beyond The States