Damn with the new world order! 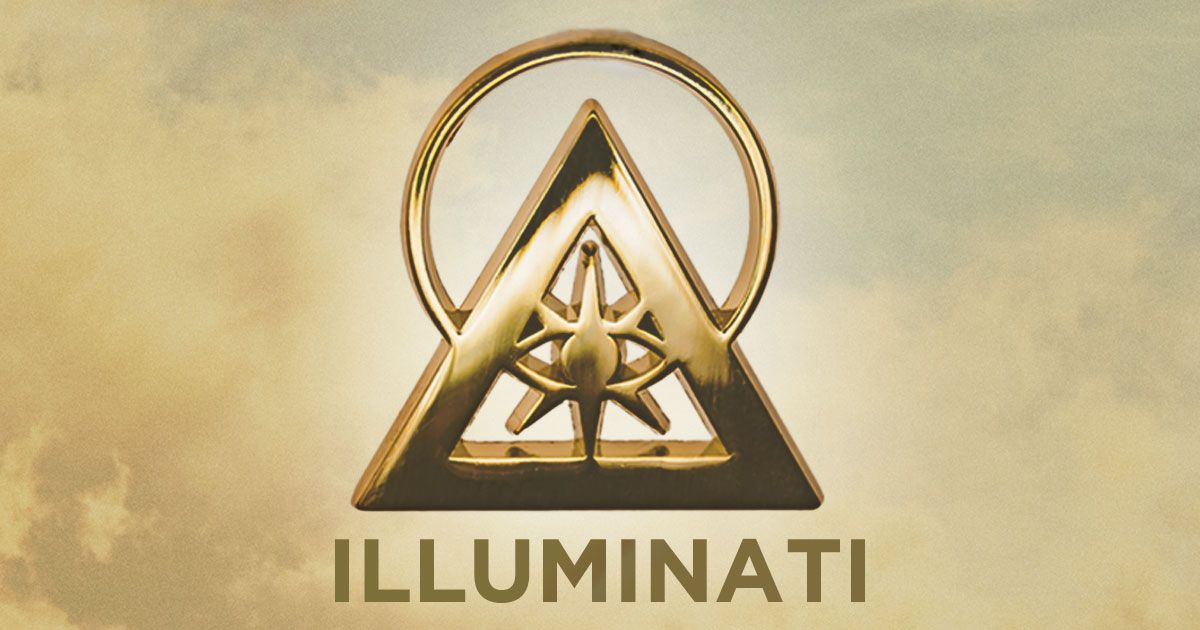 For more than two centuries, the Illuminati (a secret Masonic society) had predicted three world wars. The third one will accomplish the goal of the globalists in the form of a new world order, which is a brutal system of government instituted by the elitists. Far from meeting the needs and hopes of all mankind through worldwide peace, it will be instead Armageddon, the beginning of the end of times.

The Illuminati is an elite society whose members worship Lucifer. It is a secret cult that is rumored to have controlled all world events. The Illuminati and its members are especially influential in the entertainment industry. It is alleged that members must make a blood sacrifice to the clan in order to gain fame and reach higher ranks.

So many famous people have allegedly been killed by the Illuminati for failure to comply with the plan. Some of the victims include Michael Jackson, John Lennon and others. Still, others were killed as part of one of these Illuminati blood sacrifices and for the greater good of the organization.

Illuminati members include American televangelists, presidents and others. Some of the American preachers affiliated with the Illuminati are Benny Hinn, Joel Osteen, Kenneth Copeland, Creflo Dollar and Billy Graham, 98, the oldest Illuminati member who will be succeeded by TD Jakes. By the way, it's worth noting that the Illuminati is worldwide, in churches and in every aspect of life in society.

With the exception of President Abraham Lincoln who was rumored to have been killed by Illuminati, all U.S. presidents are either members of some masonic organizations or directly affiliated with the Illuminati, including George H. Bush, Bill Clinton, Barack Obama and Donald Trump.

Barack Obama was allegedly chosen to run for president to accomplish the Illuminati's agenda, such as abortion, gay marriage, the LGBT (lesbian-gay-bisexual-transgender) and the new world order, etc. Obama personally stated that the new world order is important because it will resolve the challenges the world currently faces. What he means by challenges is a reference to the world current population of 7.5 billion people that should be decimated by 90% in a nuclear war while he and his family and all the other elitists would be secured in their underground bunkers.

Meanwhile, the three most influential Illuminati world bankers, George Soros, Rockefeller and Rothschild are the main promoters of the new world order. With their vast banking network, they influence governments and organizations; they destabilize governments and countries that oppose their satanic doctrine. They also use the NGOs to carry out their evil mission abroad, and they pay people to stir riots and violence. People, beware! They are the Khazarian Jews who wreak havoc in the United States and around the world. Let's rise up against them.

Those wealthy gangsters are politically powerful. They select, elect and topple world leaders; they bribe or coerce anyone to get what they want. The adage, "money talks," speaks loud and clear. They own most of the financial lending institutions in the world; they have full control of the United Nations; they support wars for their own financial or political gain. With their ploy, they infiltrate every country and financial institutions around the world to achieve their satanic plan. Damn with the new world order!

In any case, there can be no new world order without the Third World War. Unlike the first two world wars, the next world war will be nuclear, swift and deadly. The United States and Russia will confront each other, and their respective allies will join in the battle. The goal of the Third World War is population control because those Khazarian Jews think that the world demographic is too dense. So killing 9 out of every 10 people in a nuclear war would bring the world population down to a manageable figure.

How cruel! That's a predatory-prey plan in the making. Let's say the new world order does not materialize. So, what's next? Will they introduce some density-dependent factor into human populations like plagues or Ebola?

After the war, the 7-year reign of the anti-Christ will begin. Draconian rules and a world ruthless system of government that is much worse than that of Adolf Hitler and one that the world has never seen or heard about before would be imposed on people.

God's prophecy is being fulfilled. Daniel 7:23, “thus he said: 'as for the fourth beast, there shall be a fourth kingdom on earth, which shall be different from all the kingdoms, and it shall devour the whole earth, and trample it down, and break it to pieces." Similarly, the new world order will lead to an apocalyptic phenomenon.

So if Trump and Putin could tie the necks of Soros, Rothschild, Rockefeller and the Deep State (U.S. hidden government) with one rope and dump them somewhere, then world peace would be achieved, World War III would be avoided and the New World Order would be nothing but an illusion. That's the bottom line!