Love yourself, and let others do the same. 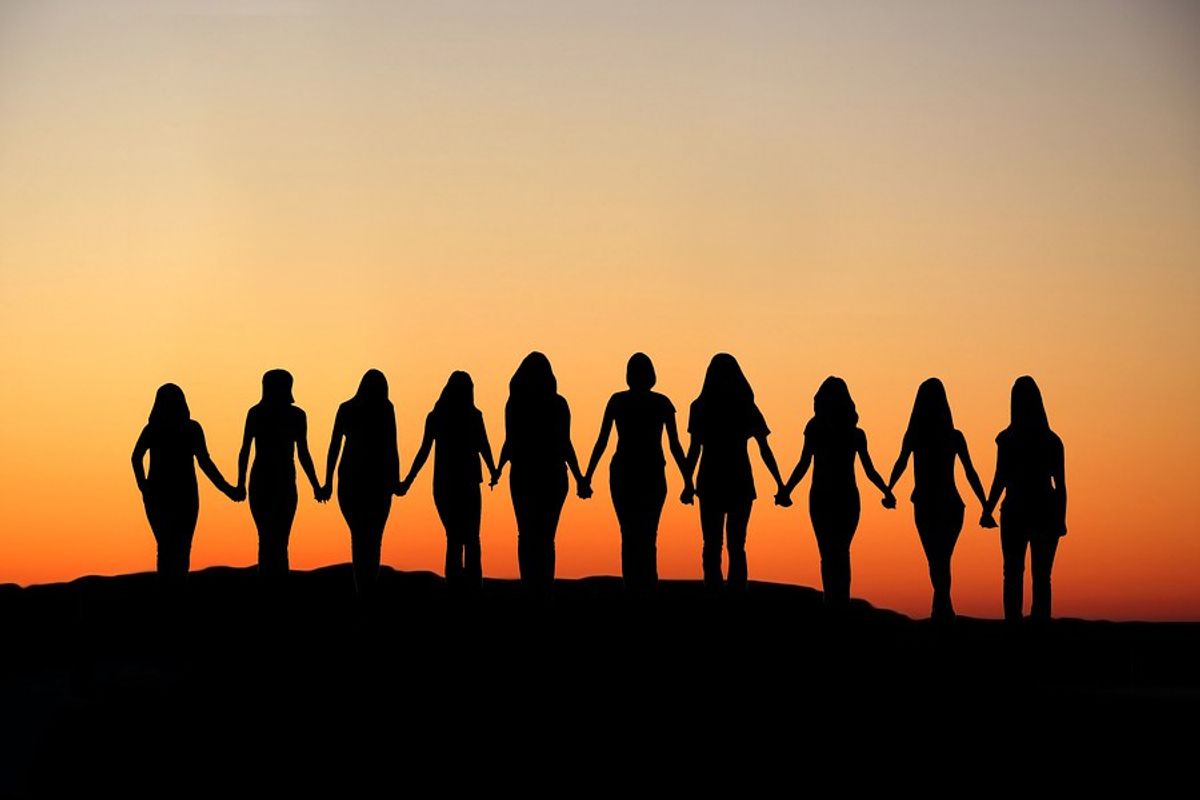 The body is an amazing and beautiful thing. We have organs working non stop to keep us alive and to make sure we are healthy, but we don't respect that, instead we shame it.

As a society we have a certain set of ridiculous ideals about what men and women are supposed to look like. Few people realize just how ridiculous and unrealistic these ideals are. The worst thing the media does is it tells men and women that they are not okay the way they look now in order for them to buy their beauty products, weight loss items etc. No longer is body shaming just in the media, it has now gone to real people in peoples day to day lives, telling them that they are not okay with the way they look.

Stop fat shaming, skinny shaming, skinny-fat shaming and athletically built shaming because it is not okay. Everyone has a different type of body, everyone should be allowed to view and love themselves without having to hear the persuasive and dangerous opinion of people.

With fat shaming, we have people calling out people that may be considered overweight and trying to bring them down, then defending the statement by saying something along the lines of "I'm just worried for your health." I will tell you right now that not everyone I have seen that has been fat shamed is actually fat! Just the media would consider that person to be fat. I means seriously, have you seen Myla Dalbesio? She is an absolutely stunning plus size model who in actuality would not be considered plus size (she's only a size 10!), but because she has the body shape and size of the average woman, she does not fit into the role of a stereotypical supermodel.

Then there's skinny shaming, which consists of people bringing down a male or female for being "too skinny". Crazy how you can't seem to please people right? People are harassing women if they are naturally a petite person, bringing them down for not having the curves that women are portrayed as needing to have. But you have to be careful because if you have too many curves then you can be considered "skinny-fat", a new trend in the body shaming world. Where you can be skinny but not skinny enough to be skinny shamed and not big enough to be fat shamed, so therefore you're "skinny-fat shamed" being told to loose weight or gain it. For men, there's the issue of not being "manly" enough, because in the media you're only considered a real man if you have insane muscle. I mean really, not every guy can look like Dwayne Johnson.

These are not the only types of body shaming that exist, but they are the most common that are seen on social media, and acted upon in day to day life. I know that people are always going to have their opinion about how somebody looks but that doesn't mean they have to tell that person, especially if it is negative. Just let that person do their thing, let them be happy with who they are and the body they were born with. It doesn't affect you, so don't let what you think affect them.

The solution to ending body shaming is not some difficult task like trying to find the cure for cancer, it is simply just keeping your opinion to yourself and letting everyone live in peace. Love yourself for who you are and let others do the same thing.