Standards of Grace, not Perfection
Odyssey

Standards of Grace, not Perfection

Understanding there is no perfection 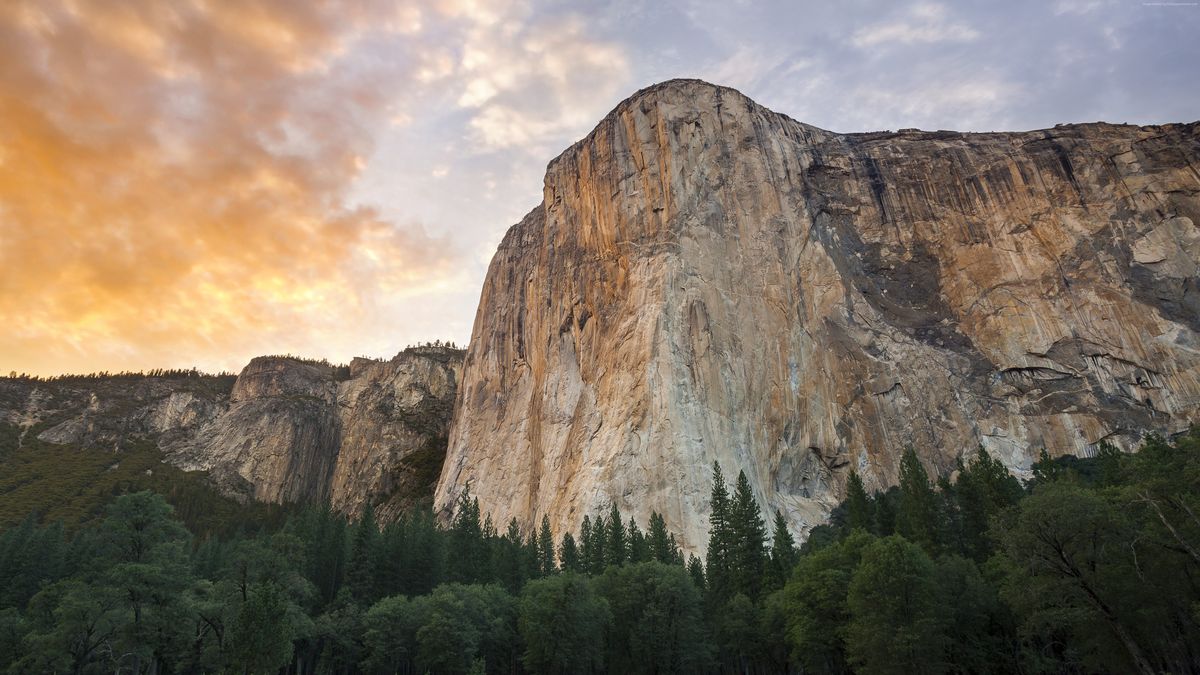 When I got to college, I deleted every single picture on my Instagram.

I called it "The Great Purge." I began cataloging the perfect captions. I began thinking of the perfect pictures to cultivate my new feed. I thought of the right VSCO filters to use. I thought about how to stage a picture that was meant to show a sort of hard-easiness—meaning, staging that might take minutes to do, in order to create the effortless look. We’ve all seen those pictures on those meticulously groomed Pinterest feeds, on the Instagram feeds where there seems to be a “theme” for each picture.

And then, something changed for me in October. I deleted all of my social media. Now, when I say deleted, I meant I handed over my passwords to a trusted friend, she changed them, and the little sheet now resides in her dresser. And I did this, because I realized I was becoming someone I am not.

I’ve spoken before on the harm that our current media plays upon our psyches. Celebrities are more influential than ever—seemingly perfect lives spread out among the pages of whatever entertainment magazine of the week. How their Instagram feeds are designed just so. How their children are dressed to perfection. Homes perfectly clean and organized. Wardrobes meticulously designed to show effortless style that can cost upwards of $3000 a t-shirt. And each time I would scroll, the inner perfectionist would practically groan.

Why couldn’t I have that? What were they doing? What did they have? I wanted perfection. I’ve always wanted perfection—in a thousand and one different aspects, I have always wanted to be perfect. Someone that people look at and go “That’s a girl who's got it together”. Whether in grades, speech, hair style, color, shade, skin, makeup, wardrobe, personality, I had a standard of perfection. A standard that I would never hold anyone else to. Well, anyone but myself.

But in October, things began to change. I suddenly found myself with tiny freckles blooming across my nose, with random acne spots coming up in random spots that they had never been at before, noticing the deepness of the dark circles under my eyes. I noticed how my hair wasn’t as thick. How I felt tired. How I was slipping—I wasn’t always being my kindest, or I didn’t always want to be social. I felt myself slipping into a downward slope of insecurity and struggle. Bursts of sharp panic attacks seemed to be waiting at every corner that I turned. And insomnia and I entered an intimate relationship. And I loathed myself because of it.

And then, I realized something powerful—I was holding myself to a standard of perfection I can never attain—because nothing will ever be good enough for the inner perfectionist. I could be a certain number on the scale, have a certain grade point average, a perfect skin-care routine, flawless makeup everyday, be everyone’s best friend, have the perfect romantic relationship, perfectly displayed on Instagram, but all it would get me would be me searching for an even greater level of perfection—and exhaustion, emotionally, physically, and most importantly spiritually.

And why do that? I would never do that for anyone else. I would never look at another and go “Mhm, they are not…” because it’s not who I am—to anyone else, that is. And what an unhealthy way to live my life. Struggling through the days, worrying about the future, endlessly trying to fix and perfect and craft. It’s impossible. It’s miserable. And it’s something I wouldn’t wish on my worst enemy.

The epiphany came during one of those insomnia filled nights. My mind was running a thousand miles an hour over what I could fix. What I could do better. And the answer? Was nothing. My struggles, which seemed insurmountable, were made null when I thought to God. I thought God was angry with me—burdening me with issue after issue. Struggle after struggle. It was infuriating. It was awful. It was frustrating. It was…damning.

But then, I thought—God asked enormous sacrifices from a thousand and one different people—and instantly, or almost in some cases, they took a breath, and gave into the will of God and prospered. They grew not only in love for Him, but in love for life, for themselves. They were given the gift of giving up control, of worrying. Because they understood, they were children of God. Perfectly created in His eyes, here for a purpose.

And then I realized how trivial everything was. That all my struggles—were so I could grow. So I could learn. So I could live up to His standards, not my own. How that when I closed my eyes, I could feel his love, his grace, flowing through me, far stronger than any of my silly standards of perfection. How silly those standards had ever been at all.

And the realization, came to me and was made significantly easier by those moments of deep breath. Of prayer. Of understanding that my best, was the best in His eyes. It was no longer perfection, but grace.