The Science Of Softball Vs. Baseball
Odyssey

The Science Of Softball Vs. Baseball

Read and watch this cool video showing statistics on how softball and baseball compare! 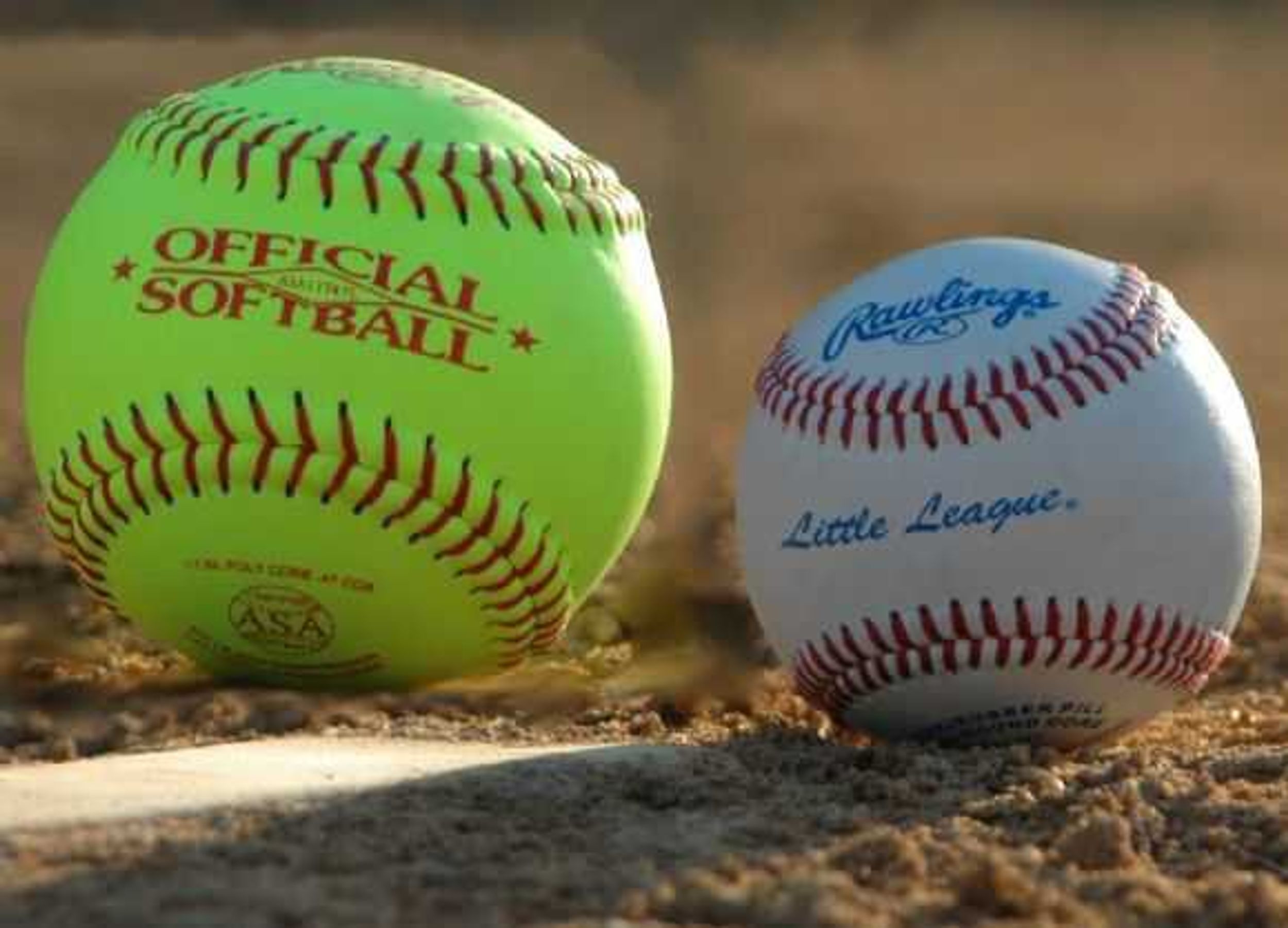 The game of baseball is a very popular sport, as you may know, in American culture today. It is also viewed as a very complex sport with multiple skills needed in order to be good. However, contrary to popular belief, softball is scientifically proven to be harder than baseball, and here is why.

First off the size of the field. A baseball infield is 16,700 feet where as a softball field is 7,200 feet. That makes it so the infielders and outfielders have less time to react. The pitchers mound is about 43 feet for softball and baseball it is 60 feet.

This means softball players have to react much faster the baseball. A softball can come in as fast as 70 mph which is equivalent to a baseball being thrown at 100 mph. In other words, a batter has 25 milliseconds to decide weather to swing or not, which also equals out to 55 percent less than the time a baseball player has.

Next, there is the Ball speed off the bat. For an infielder, they have minimal time to react to ball hit at them. Balls can be hit up to as fast as 100 mph! With the much smaller infield at 7,200 feet infielders have 3.2 seconds to react and throw the runner out at first.

Lastly, in softball, there are what's called slappers. Slappers are another component to the game of softball that make it more challenging. They literally get a running start and can reach first base as fast as 2.66 seconds. A baseball player can have as much time as four seconds to throw the runner out at first. If the fielder takes more than 1.5 seconds to field and throw the ball, then it becomes impossible for them to throw the runner out.

Watch this video for a further breakdown of the stats and differences in baseball and softball.

All and all, baseball and softball are sports that require a lot of skill. But when it comes down to it, scientifically, it is proven that softball is more difficult to play.