So You Gave Your Toddler A Ball
Odyssey
CurrentlySwoonLifestyleHealth & WellnessStudent LifeContent InspirationEntertainmentPolitics and ActivismSportsAdulting
About usAdvertiseTermsPrivacyDMCAContact us
® 2023 ODYSSEY
Welcome back
Sign in to comment to your favorite stories, participate in your community and interact with your friends
or
LOG IN WITH FACEBOOK
No account? Create one
Start writing a post
Sports

So You Gave Your Toddler A Ball

And that's all you can do. 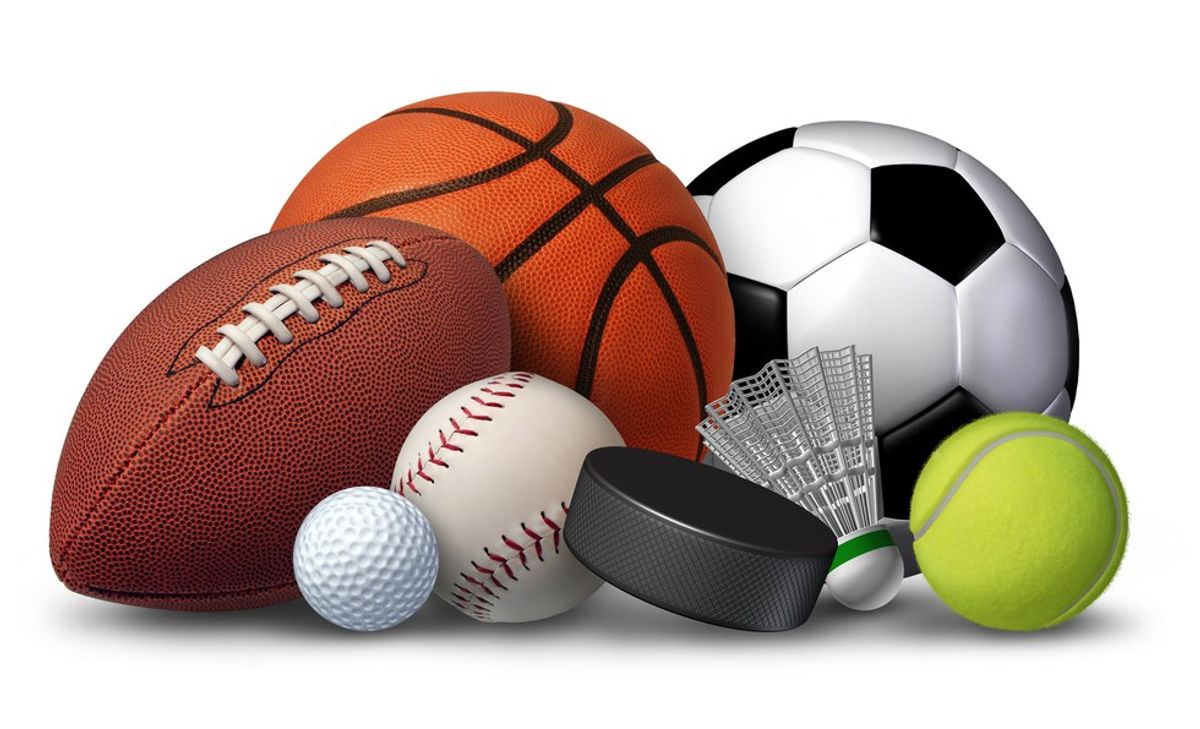 I get it. I understand. You played soccer, basketball or baseball all through school. You knew before the conversation of actually having kids came up that your kids would play your sport of choice. You knew that they would excel beyond your wildest dreams and they would run with the sport to places you never got the chance to. I get it. But what if I told you it’s that not that easy.

My husband played soccer for twelve years and still signs up for the Murfreesboro Soccer League every now and then. Before we actually had kids, when having kids was just a thought bubble in future years, he actually said that our kids would play soccer. I would rather them play softball or be perfecting their pirouettes in a cute leotard, but it’s not up to me. Surprise, it’s not up to my husband either.

When you give a toddler a ball (or a leotard), many things can happen. You can push the child to play a sport they have no interest in. You can make such a big deal about winning or losing that they don’t see the fun. You can drill in their little innocent heads that they have to succeed in the game or they’ll practice until they’re perfect. All of these scenarios generate negative outcomes. No child wants to play with the pressure of not failing.

If you decide that you are going to give your toddler a ball, or leotard, be supportive. Show them the fun side first. Show them how being on a field in cleats or on a wooden floor with dance shoes can change their life. Show them how they can excel and go anywhere with it. Let them know that winning and losing isn’t the only objective in a game, but to be your best at all times. They need to know that mistakes can happen. Not making the goal isn’t the end of their life and not landing the sashay leap in perfect form doesn’t have to kill the passion.

Encourage them to play any and all sports. Let them play the field. Let them pick out the sport that makes their heart happy. Let them take the reins and find their first love in the form of a sport. You can’t force happiness on anyone just like you can’t force your toddler to enjoy the same sports you do. Your toddler isn’t going to come out being the perfect player overnight. They aren’t going to be signing up for the pros in a matter of a season. You as a parent, need to remember that while it is just a game, it’s also your toddler’s future that you’re forming.

So give your toddler a ball. Or a leotard. Or a bat. Let them figure out if they’re going to have the passion. Let them see if their first love involves a bat or a pair of cleats. And when they miss the goal or don’t catch the ball, don’t dwell on it. Gloss past it and let them know they were awesome. Their future may depend on it.

The Do’s And Don’ts Of Attending An MLB Game