It's OK to ask for help 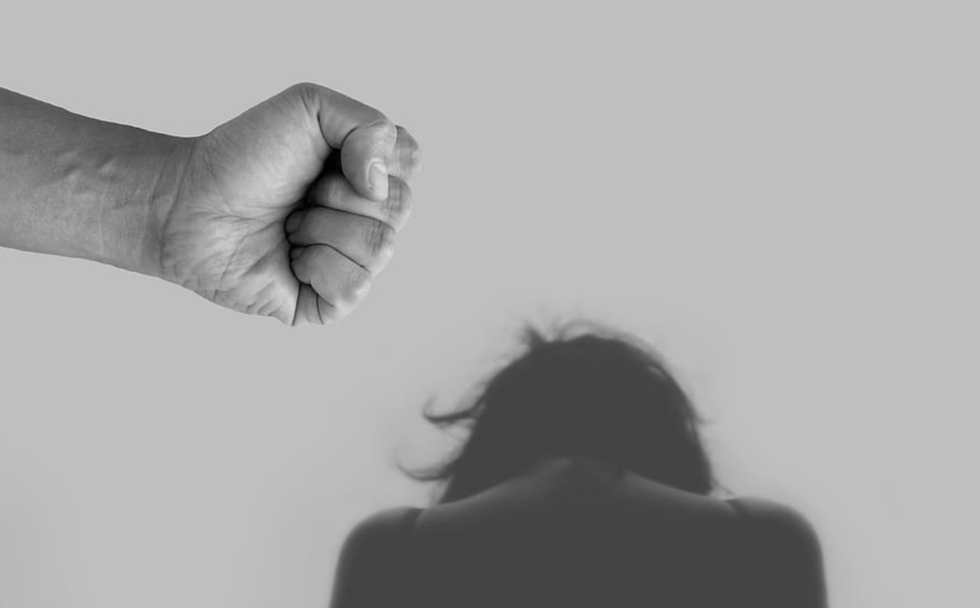 Narcissistic abuse is generally defined as emotionally abusive behavior on the part of someone with Narcissistic Personality Disorder (NPD), although it may also include physical or sexual abuse.

It's something that can happen to pretty much anyone within a blink of an eye. One moment, the person might be the most amazing and nicest person on the earth, the next, they are evil and manipulative, and cunning. If you have experienced something like this, just know that it's ok to ask for help.

These are 14 things that people don't realize are signs of narcissistic abuse.

1. Feeling isolated from everyone.

Abusers isolate you so you begin to isolate yourself as well and because of tht when its over, you feel like you don't have anyone on your side.

2. A person seems beyond perfect at first.

Theres the old saying that if something is too good to be true, it usually is and that is definitely the case with a narcissist. The abuse begins slowly and only after you fall fast and hard.

3. Freezing up around people.

They make you nervous.

4. Finding it hard to make decisions or perceive reality correctly

Narcissists are masters of warping our reality and inviting us to play in their funhouse (more like torture chamber) of distortions, falsehoods, smoke, and mirrors.

When you've been gaslighted for so long into believing that what you're experiencing isn't real, you doubt whether you're even perceiving your own reality correctly.

5. You find it hard to say no when people ask you to do things

You become a yes man/woman because if you said no to the narc there would be hell to pay.

6. Your self-confidence, self-worth and self-esteem will diminish

And it will take time to build it slowly back up.

7. Always feeling like you have done something wrong, even if you haven't

And in turn, will constantly apologize when you don't need to or even need constant reassurance that someone isn't mad at you.

8. Your fight or flight mode is constantly active (and you have to work to get it to stop)

You always feel like something is getting ready to happen, because one wrong move with a narc could set them off.

9. You sometimes have a hard time setting boundaries

Because there weren't any when it came to you and the narc.

10. You might have symptoms of anxiety or depression, as well as PTSD

They may be subtle, but they are still there and often very hard to get rid of.

11. Being a people pleaser and perfectionist

Now, these might be things you are anyways, but they are more heightened now because they were some of the ways that you survived the relationship.

12. You don't recognize yourself.

You're pretty much a completely different person, which can be both good and bad. Bad : because an awful experience shaped this. Good: because you grew as a person and learned something.

Abuse can trigger anxious and nervous feelings that sometimes lead to physical symptoms, such as appetite changes, insomnia, fatigue and others.

14. You might doubt the abuse took place at all

Narcissistic abuse is often very subtle and many people can't really grasp the reality of it unless they have experience it for themselves. In fact, they are often unsure, themselves, if it even took place at all.

Keep in mind that abuse and narcissism aren't always related. A diagnosis of NPD doesn't automatically translate to abusive behavior and many people who engage in abuse don't have NPD.

Regardless, a mental health diagnosis never excuses abusive behavior. and they often choose to abuse and manipulate others, and it's possible to live with traits of narcissism, or any personality disorder, without becoming abusive.