Emotional abuse is extremely harmful, but it's not always easy to spot. 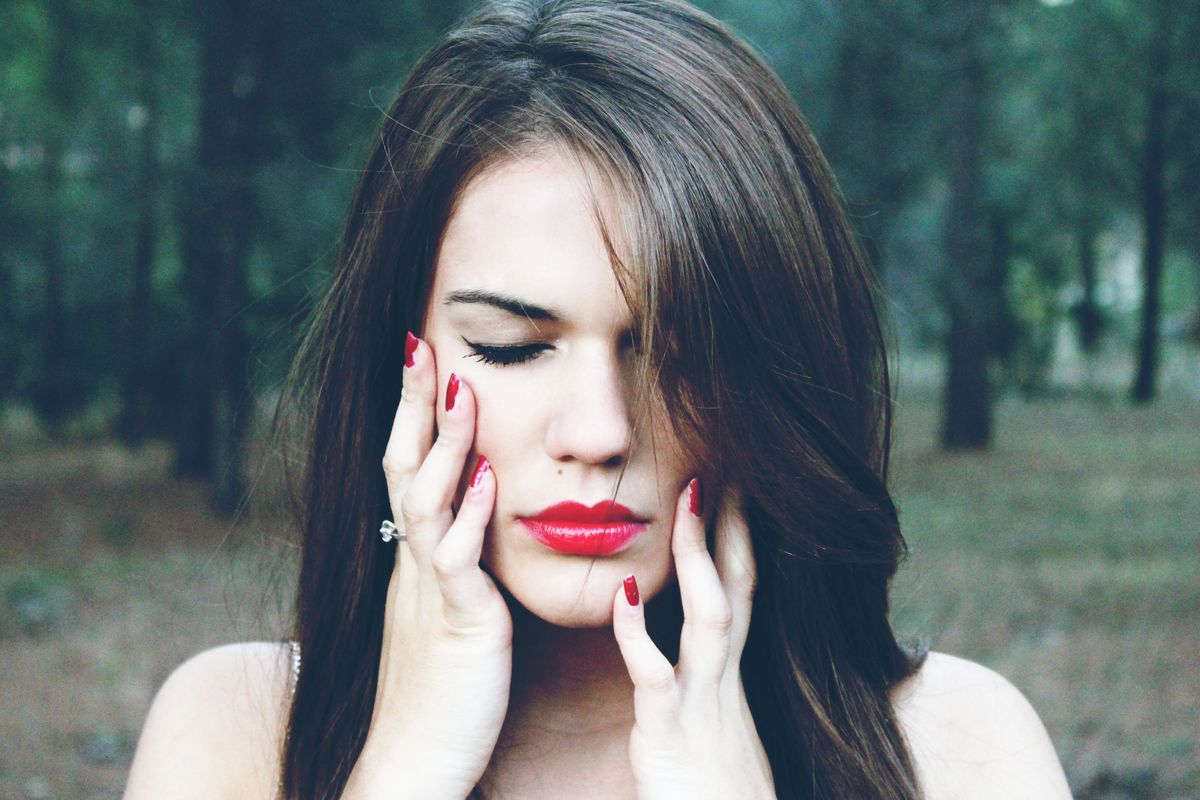 1. They joke at your expense, even if it hurts you

Most forms of joking are completely harmless, but there is a fine line between poking fun at someone and using jokes as a form of manipulation. Someone who innocently pokes fun will stop if you calmly let them know that their jokes are bothering you.

An abusive person, however, will use your hurt as an excuse to hurt you more. Instead of empathizing with how you feel, they’ll let you know that you’re oversensitive and “can’t take a joke”. Most importantly, they’ll continue to make the same jokes in spite of how you feel.

2. You feel guilty or ashamed most of the time

Most people feel ashamed if they have done something legitimately wrong, but an abused person will feel this way more often than not. Emotional abusers use this as a tool to get away with their behavior by making their victims feel that they are “bad” and unworthy of better treatment.

They latch onto any small negative trait or action. Whether it’s the time you had a small bout of road rage or the time you forgot the milk in the trunk, they use it as a means to belittle you. They may even give you a long-winded lecture about your actions, even if you’ve already acknowledged your wrongdoing or mistake. This makes them the better person while making you feel small, flawed, and in need of their guidance.

3. They are never wrong

For emotional abusers, any criticism of their behavior is deflected back to you. What they did is either your fault or you’re remembering a situation wrong. They may even flat-out deny having said or done something, leaving you to question your memory or make you feel as though you are reacting inappropriately.

For as much as they are never wrong, you are never right.

This is called gaslighting. It’s a form of emotional abuse designed to make the victim question their recollection or response to an event, and therefore their own sanity. The abuser gains control because the victim eventually trusts them more than they trust themselves.

“You’re overreacting.” “It can’t be that bad.” “Other people have it worse.” “You just want attention.” “I went through something far worse.”

These are all responses from a person who lacks empathy. It doesn’t matter how big or small your problem is; they simply cannot see it from your point of view. Even worse, they will typically use any problem you are facing as a weapon against you, either by taking advantage of your emotional vulnerability or by using gaslighting to convince you your response to it is abnormal.

Instead of your thoughts and ideas having the same weight as theirs, you are treated as not much more than a child. Emotional abusers use this tactic to make their victims feel reliant on them by questioning their own ability to make decisions or develop solutions.

6. They use forms of emotional punishment

A good rule of thumb is that punishment does not belong in a relationship whatsoever. An abuser may withhold affection, sex, or engagement as a way to punish their victim.

They may do this by being especially difficult or moody on an outing they didn’t care to go to, or by ostracizing their victim at a party. They do this to “train” their victim to behave a certain way, much in the same way one trains a dog or a child.

7. They use “Love-Bombing” to get you to forget anything was ever wrong

Abuse of any form is cyclical. It goes from bad to worse, and then suddenly the clouds clear and everything is sunny again. Soon after, the clouds start rolling in again.

Love-bombing is when an abuser says and/or does something so overwhelmingly kind, loving, and selfless that you are swept off your feet into oblivion once more. It can be a sudden apparent epiphany and promise to change, or lavish gifts, heartfelt sweet nothings, or anything else that satisfies what your heart has been deficient of during the abuse.

Love-bombing is the most dangerous part of emotional abuse because it can act as an eraser for the terror a person has put you through, and it can be used to confuse the resentment and pain you’ve developed in response.

These signs on their own may not necessarily indicate that you are experiencing emotional abuse, but cumulatively they can point to major issues. Furthermore, emotional abuse does not only occur in romantic relationships. Friends, family, and co-workers can all use emotional abuse as a control tactic. It is almost important to know that abusers do not change, no matter how much they promise that things will be different. They fully know that what they are doing is wrong, they simply don't care. Knowing the more subtle ways this abuse can manifest is the first step to emotionally arming yourself against it and moving on.