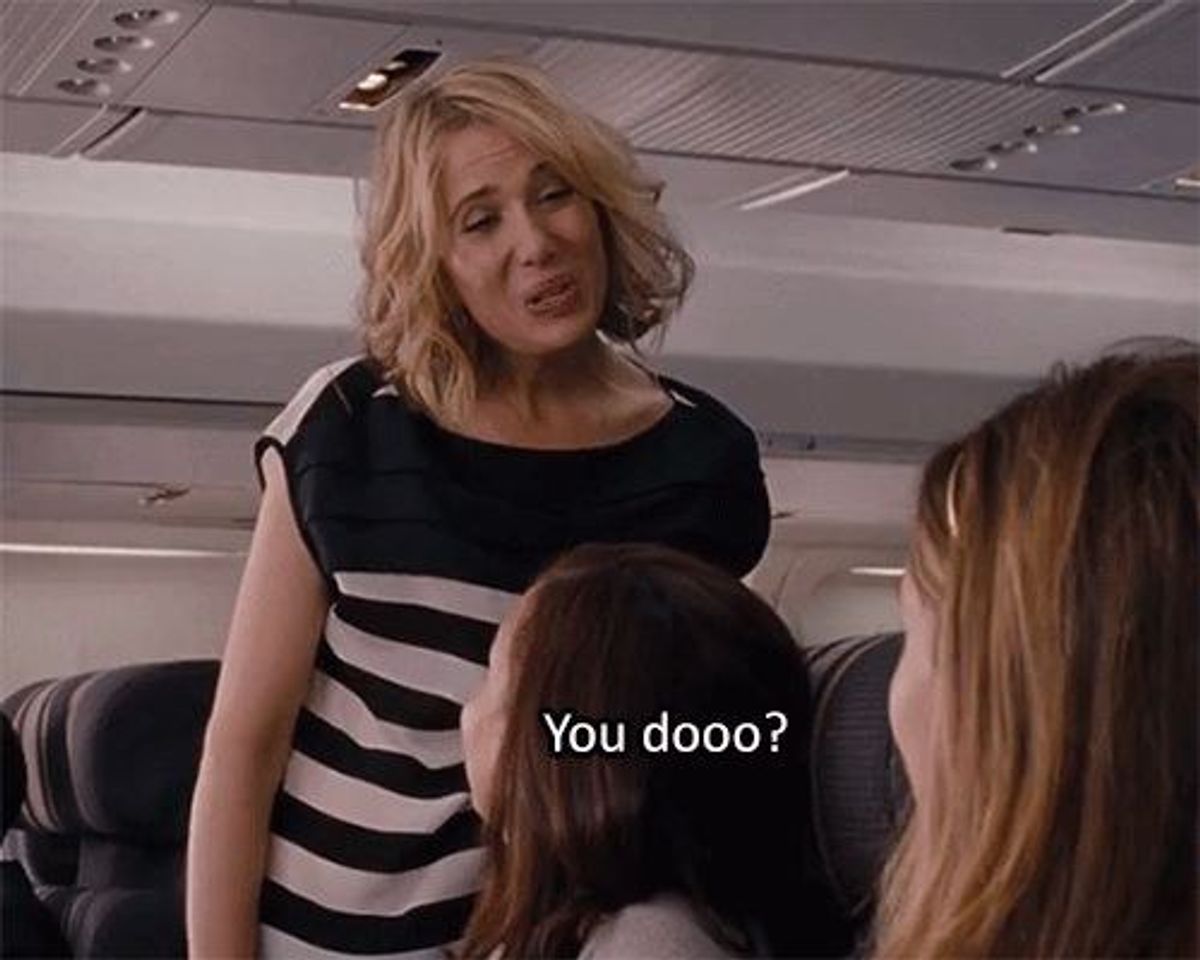 Who are they? Bandwagoners. One of the dirtiest of words in all of sports -- but are you one?

A definitive list on how to weed out a Bandwagoner:

Knowing some key offensive players on the team is a great beginning -- but the real test of knowledge is when you know the team on both sides of the ball. It's knowing those backbone players who may not make every headline, but who are an important part of your wins -- and your losses.

And if you can, you think that is some sort of proven accomplishment

It's not. I'm more than happy to hear that Tom Brady is the reason that you wake up in the morning, but do you know who his backup is? I didn't think so.

P.S. it's Jimmy Garoppolo. Bonus points if you know where he went to college.

You will never find one in a throwback jersey

This is key, my friends. You will never find a bandwagoner in a jersey more than a few years old, because they didn't put any effort into following them before they were popular. For instance, 49er fans may not have a clue who would have been on the back of their jersey before RGlll, but they are sure quick to hate on Kap -- which is just sad for you and 'your' team.

You are a Seahawks fan

Wilson. Lynch. Sherman. THE TWELFTH MAAAAAAAN. Interesting the amount of twelves out there since...2012. Nobody likes you.

Oh, welcome back! I know, I know, it's hard when your team is sitting at less than .500. Maybe the Patriots have room for you this year?

Sidenote: I literally watched a girl change out of Seahawks gear and into Tom Brady swag as soon as that beautiful disaster of a call was made late in the 4th quarter of the Superbowl last year...and I rest my case.

"They’re my other favorite team"

I'm all for appreciating other players, and even other teams. I am not for dropping your 'favorite team' when they are knocked out of the playoffs and suddenly acting like you've been a *insert underdog team here* fan since the beginning.

You own a flat bill Miami Heat hat

You are the worst of the worst. It doesn't always pan out to draft your favorite players from your team, and this is where true loyalty is put to the test. True fandom is rooting for the Cowboys even when your best RB, Demarco Murray, may be about to tear your defense apart.

P.S. He hasn't, because TRAITOR.

You leave the game early if your team is losing

Your team isn't living up to their full potential, and sure, you're pissed about it. You may grumble in the stands, but you're still more than happy to support your team until the end. Bandwagoners love to throw fits in the form of walking out of the stadium early, and non-bandwagoners love when it blows up in their faces.

I'm laughing at you, Hawks fans who ended up listening to instead of watching that killer comeback over Green Bay last year.

Sometimes, you really just happen to love a team that does well -- all. the. damn. time. (We hate you, Pats.) But there is something up when you happen to love the Blackhawks, Patriots, Giants, and Warriors. Pick one. Love 'em. Own 'em. Stick with 'em through thick and then.

Then, and only then, will we stop making fun of you.

In all honesty, like who you like, and have fun while doing it. You may get a little sh*t here and then, but brush it off and... keep on bandwagoning. *wince*