The worst is never the worst. 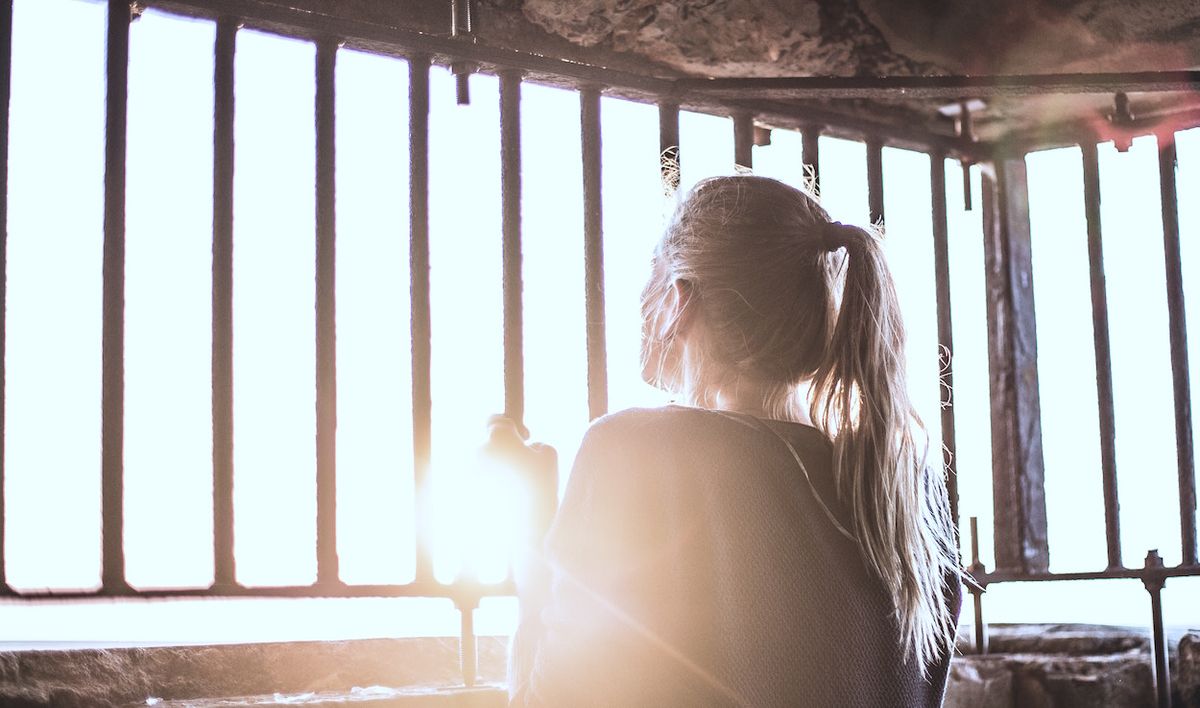 This is not an article full of statistics, nor a sad attempt to guilt you into feeling sorry for me. This is me, writing to inform you of the long term effects that abuse has on people. It’s not based on statistics or various studies, but on personal experience.

I bet you didn’t. I mean, why would you unless you had a serious interest in it? You wouldn’t.

The worst is what follows.

It’s the guilt. It’s the overwhelming feeling that you believe you deserve it. You feel as if you did something wrong, and the abuse was the rightful punishment.

It’s the anxiety. It’s the nights of overthinking that occur years later when the memories pop up. Your heart rate rises, your thoughts run rampant, and you feel like a prisoner to your own mind as you replay that moment over and over.

It’s the crippling fear. It’s the way your heart races when you pass a certain place, or you altogether avoid another. It’s staying at home rather than going out because you’re frightened that you will run into that person or remember what happened.

It’s the depression. It’s the days where you can’t fathom the thought of dragging yourself out of bed. It’s the sluggishness, the “dark cloud.” It’s the way you try to hide yourself away in hopes of just disappearing altogether. It’s numbing yourself so that you no longer have to feel the unbearable pain.

It’s the nightmares. The nights when you wake up in a cold sweat, panting for breath as you recall the inescapable fear you experienced moments before. You saw it all, every moment of your abuse played over and over again. It makes you debate whether or not to even sleep, because the nightmares only make it worse.

What comes after is the anger. It’s the feeling of wanting revenge, wanting justice. It’s the way your blood will boil when you hear of it happening to someone else because you know the feeling all too well.

It’s the skittishness. It’s the way you will cower away when someone so much as raises their voice at you. It’s the way you immediately break into a million pieces as soon as someone raises a hand in frustration.

It’s the searching. It’s the way you look everywhere for an explanation as to why you. It’s the way that you search high and low, hoping that someone, somewhere, understands what you’re going through.

It’s the cries for help. While some may be louder than life itself, some may be silent. It may be reaching out to someone. It may be walking with your head down in hopes that someone reaches out to you. Maybe it’s even a post that’s practically screaming for help. Regardless, you want someone to know that you’re hurting and you need help more than they could even fathom.

What comes after is the acceptance. It’s coming to terms with the fact that sometimes there’s just no rhyme or reason as to why you were abused. The truth is, people suck. People are flawed humans, driven by sin. That’s not your fault.

What happened to you is in no way your fault. It’s theirs. Please, please don’t think otherwise. Please know that there are people out there who understand. To you, in this time of absolute despair, it seems as if there’s no way that anyone could know what it feels like - but that’s not the truth.

I’ve been there. I know what it’s like to be afraid everywhere you go. I know how it feels to cry yourself to sleep as the memories come flooding in like a tsunami. I understand.

I’d be lying if I said that it didn’t still haunt me from time to time. I put on a brave face most of the time, but there are still nights when it’s all that I can think about. There are still places that I actively avoid, even if it has been seven years.

The truth is, no amount of time could ever mend a heart that has been abused and shattered. But there is one thing. One person. God.

He flipped my world upside down the day that I laid my abused heart at His feet. He assured me that because of what He gave up on the cross that day, that I never had to let my abuse define me. I didn’t have to let the depression and anxiety settle in.

While there are days where the memories come back a little too strong, I know that I’m not a victim. I was not crippled by what happened. I overcame, because God delivered me. I am a survivor, and I will live to tell others that their abuse does not signify the end of them, but a new beginning.

21 Things To Look Forward To