Russia: Not Alone in Stripping of Olympic Medals
Odyssey

Russia: Not Alone in Stripping of Olympic Medals 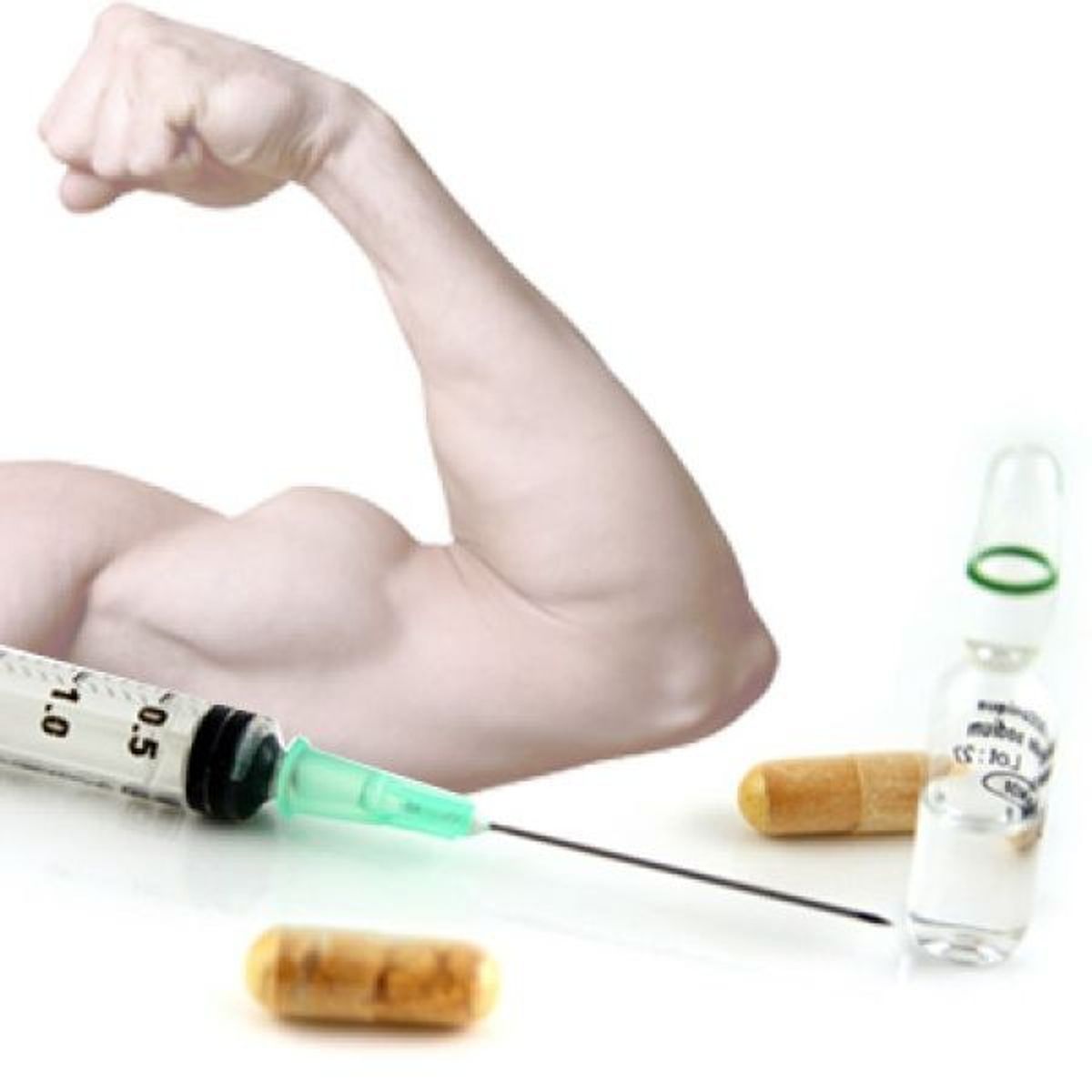 You are the best of the best, you have competed your entire life, and now it is time to prove this for the world at the Olympic games. However, how would you feel if you later came to find out that you lost to an athlete who was injecting steroids?

As of late, Russia has most notably been talked about in the news for having athletes who were doping to compete in the Olympic games. Since then, many have been stripped of their medals and the next finisher in line has received them.

However, Russia is not the only country to have athletes that have doped, and in fact it is time the US look a at some of our own actions. Since 1968, the United States and Russia have both been caught doping the most when compared to all other countries that compete in the games.

Looking at the Olympic games from 1968 to 2012 alone 68 Olympic medals have been stripped. Of theses 68; 29 were gold, 18 silver, and 21 bronze. (These were the numbers to date as of August 2016, please note that these numbers may have changed in light of recent events). Of all 60 athletes, 6 were from the US and 7 were from Russia.

While we may be calling Russia out for doping, in the most recent Olympic games the United States does not have much room to be saying things. Yes we, among others, have been taking some noticeable measures to ensure that athletes are not using drugs by increasing drug screenings. Between the 1968 Olympic games and 2012, there was a total of 26,900 drug tests given.

But that is just on the Olympic level.

What about professional sports, college, or even high school? This is not just an issue that should be taken seriously at an international level, but rather it should start at lower levels. All of these have the potential to build an athlete who is capable of competing at the Olympic level. If an athlete starts using young and has been able to get away with it, what is going to stop them?

I think that athletes should be educated on the negative effects of both long term and short term usage, and that consequences should become harsher in order to help cut down on the amount of doping that is seen at all levels.

Just think from an athlete's perspective of knowing that no matter how much practice and work put in, you are limited by your body's natural limits. Yet, the person who won cheated through the use of steroids. You would feel cheated and never want to rematch them again on the off-hand they may do it again. If things aren't changed, new laws and bylaws could be put in place that state if any one athlete is found to be using drug enhancing steroids then the country is disqualified from the games. Is this drastic, absolutely. Is this possible, who knows, stranger things have happened and things we thought never would happen have.

I think it is time we as a nation look at ourselves before we start casting judgement on others, when we have done the same thing.

More information and statistics may be found at the following links:

Emma Hyatt
3754
The Truth About My Parents' Divorce