Rest In Peace Tom Wheeler, You Will Be Missed By Many
Odyssey
CurrentlySwoonLifestyleHealth & WellnessStudent LifeContent InspirationEntertainmentPolitics and ActivismSportsAdulting
About usAdvertiseTermsPrivacyDMCAContact us
® 2023 ODYSSEY
Welcome back
Sign in to comment to your favorite stories, participate in your community and interact with your friends
or
LOG IN WITH FACEBOOK
No account? Create one
Start writing a post
Health and Wellness

Rest In Peace Tom Wheeler, You Will Be Missed By Many

From his career achievements, to his passion for music and his students, Professor Tom Wheeler will be missed. 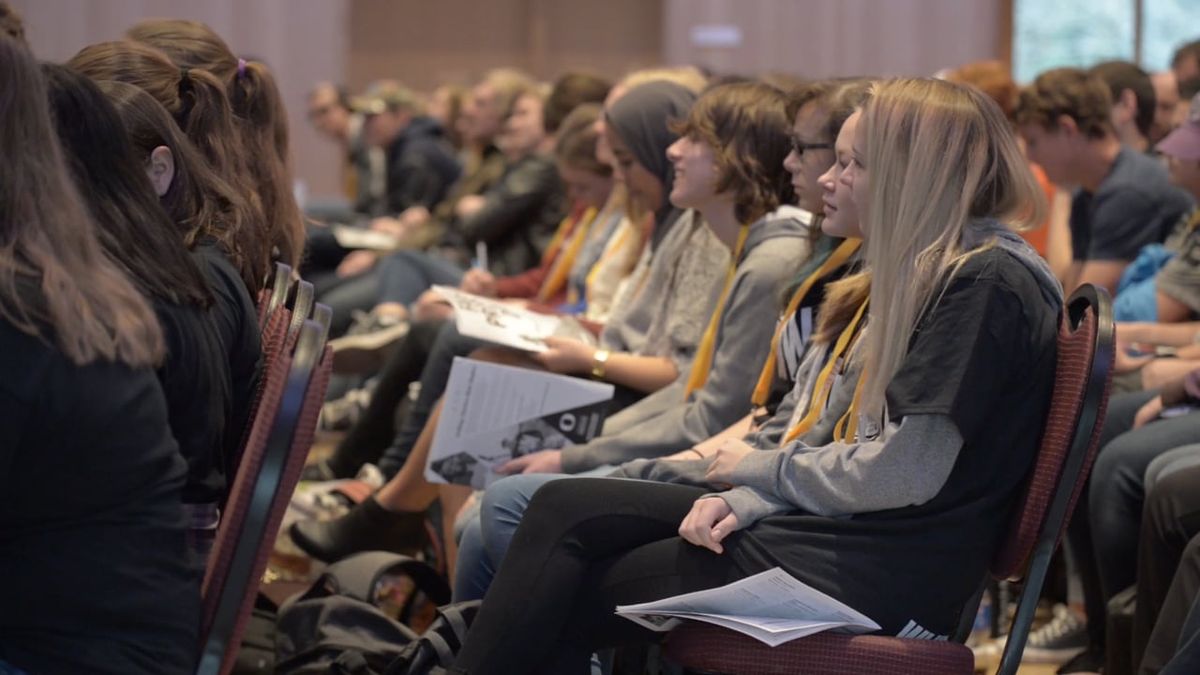 On Saturday, February 10, University of Oregon School of Journalism's Professor Tom Wheeler passed away at the age of seventy. He passed while he was with his family in the bay area over that weekend. As of now, there's been no disclosure on his cause of death, but it’s deeply sad nonetheless. He was an extraordinary professor and role model to many.

Tom graduated from the University of California in Los Angeles with a Bachelor of Arts degree in 1969. Then, he earned his law degree from the Loyola School of Law in 1975. He taught multiple courses for the University of Oregon, such as J101 and J371. Overall, he was an inspiring professor with deep passions for media, music, and journalism.

According to his University of Oregon biography, Tom was a freelance writer for "Rolling Stone," as well as the editor-in-chief for "Guitar Player Magazine" and the founding editorial director for "Bass Player".

Tom Wheeler was a passionate musician who collaborated with Paul Reed and other players in the design of the PRS Signature guitar. He rubbed shoulders alongside legendary rock’n’roll legends and was an expert on the history of the electric guitar. As a Eugene musician, he played guitar with soul singer Deb Cleveland and with a five-piece rock’n’roll band called “The Blue Valentines.”

But for me, Tom Wheeler was more than just a professor. He was my favorite professor I ever had.

In my J101 class with Professor Wheeler, I idolized him for the way he taught and how he approached education as a whole. He was funny, passionate, and extremely devoted to his work. I would always look forward to going to his class and was eager to see what he had planned for each day.

He helped me learn about grammar better than any teacher ever had and made concepts incredibly simple to understand.

Other than a professor, I also looked up to him as an individual. His cheerful and interesting personality captivated me and I admired him greatly. He was fun to talk to, very insightful, and super helpful to me with planning my future in the School of Journalism at the University of Oregon. He opened my eyes to the world of journalism and ultimately made me more excited and passionate about it.

He was a very kind-hearted individual that was always happy to talk with students and share his advice.

Every time I’d see him on campus, or in the grocery store in front of my apartment building, I would always say hi and have a brief conversation with him about how he was doing and what he was up to. He would always wear the most stylish and elegant outfits that would always make you question how he pulls them off and if maybe you could too.

His career achievements and life stories fascinated me immensely. There was always something new he could tell every time I talked to him. His stories constantly made me feel more hopeful and excited about what I might be able to achieve in my career and if I could be able to tell stories as cool as his some day. To me, he was one of the coolest guys in the world with more swagger than anyone could handle.

All in all, I am deeply saddened by the passing of Tom Wheeler, as he was an incredible professor and an even better mentor and role model. His brilliance and passion for education, accompanied by his musical talents and numerous published books, will leave his mark on earth forever and his spirit will never be forgotten. Rest in peace Tom, we’ll miss you.

Nicole Marie Nigro
Individual Creator
7337
c1.staticflickr.com
Where to start...... Let me start with the cliche that life throws us curveballs and what we do with it is what counts.