You're good at what you do. 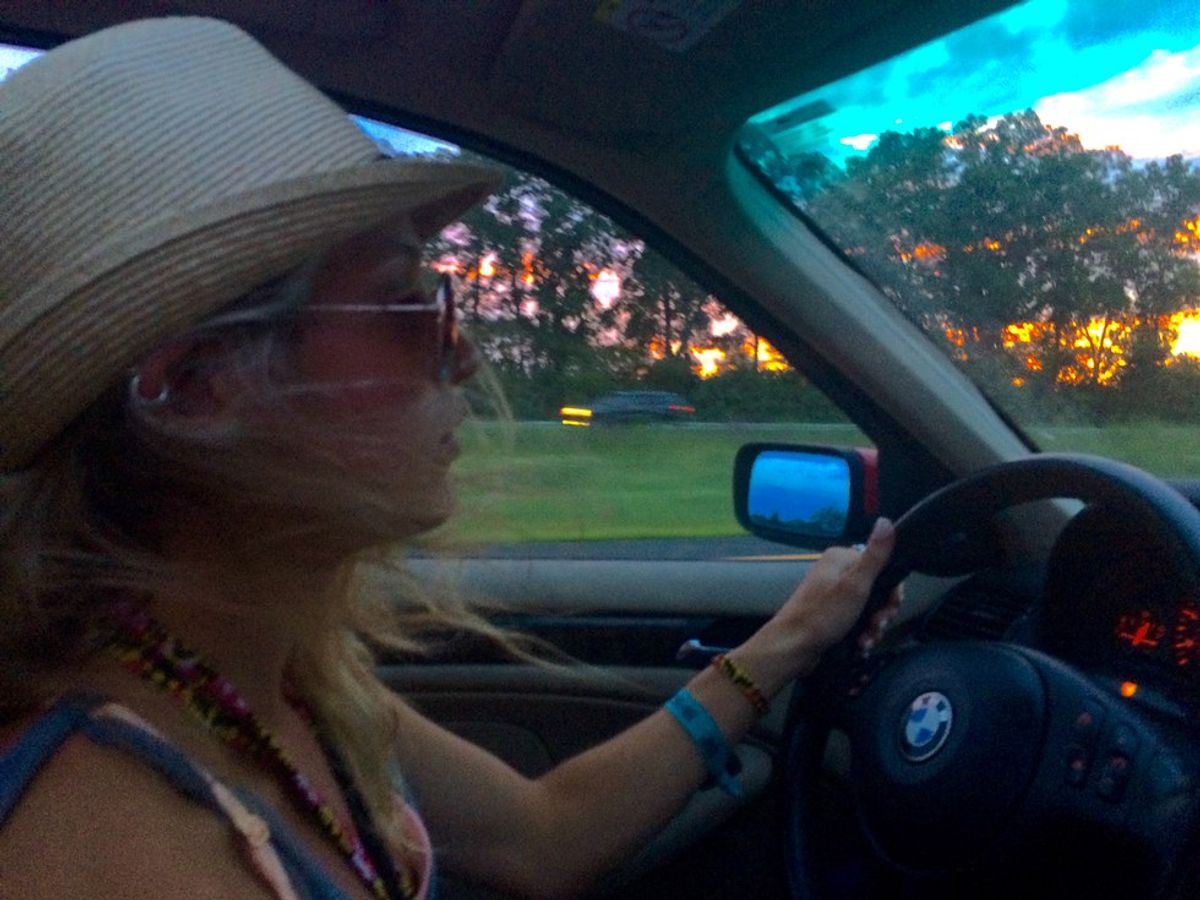 Have you ever had so much to do, so much to worry about, so many lists to write and read, that you just don’t know where to start, how to think, or even how to blink anymore? That’s pretty much where my head’s at right now, only it’s more like I’m thinking too much about blinking and I have to repeat to myself every step of the innate process of moistening my eyeballs. It’s funny because I know I can do it without thinking about it, but sometimes I forget that I really can just do it.

Maybe you’re laughing at me, calling me crazy or accusing me of writing with sentences that like to run too much. Maybe I’m describing things that just don’t make the cut for your eyeballs’ tightly scheduled reading time. However, I know that reading this will cause incessant blinking, and maybe your eyes will forget the innate process too.

Blink, then hold your eye still, do you feel a tingle there? It almost makes you want to squeeze your eyes tighter, as if apologizing to your corneas for keeping your eyes open for just that millisecond too long that made them feel almost dried out.

Maybe it’s just humans in general, because keeping our eyes freshly blinked isn’t our only shared innate human talent. We humans are pretty cool. Have you ever just sat back, and appreciated your ability to breathe?

You probably just took a deep breath. Your chest raised and your stomach got briefly sucked in, and your deep breath arm-and-back stretch most likely accidentally turned into a yawn, but it felt so good you didn’t even care. That was good. You probably needed that.

Most people don’t breathe enough. I mean, really breathe. Not inoutinoutinout, but more like, in…out, in…out, in…out. I’ve always wanted to be more like the in…outs. People say I’m always so tense, always making lists and thinking about what I should be doing, and then making a new note to myself to make a list about those things later. The thing I find cool about humans is that the inouts can make the in…outs forget how to breathe too. Maybe I just did that to you? Have you forgotten how to breathe yet?

Humans, why do we do this? It’s a whole vicious cycle, ya know? You know how to do something, but you doubt yourself sometimes, and forget that you really do know how to do that something, and then you make that something harder, because you try to figure out every step of every something there is. It’s funny because you could just do it, and you wouldn’t even know that you’re doing it.

I think we doubt ourselves too much. I think our brains have the ability to convince us we don’t know what we do. I think we instill a fear of breathing too fast and a fear of drying out our eyes even though we’ve been inhaling the same air and looking at the same world for every second we’ve been alive. That’s the thing I don’t get – we have these innate talents, but we waste them by worrying about them. If you could just pause life for a moment, take one of those deep breaths that transform into a stretch, then a yawn, and then close your eyes for a peaceful while, I feel like every other talent you’ve taught yourself over the years would come easy to you, if you just remind yourself that you really do know how, and you’re good at what you do.

Caitlin Marie Grimes
University of South Florida
4627
Beyond The States