Simply changing how you dry your hands can eliminate at least half of your paper towel waste. 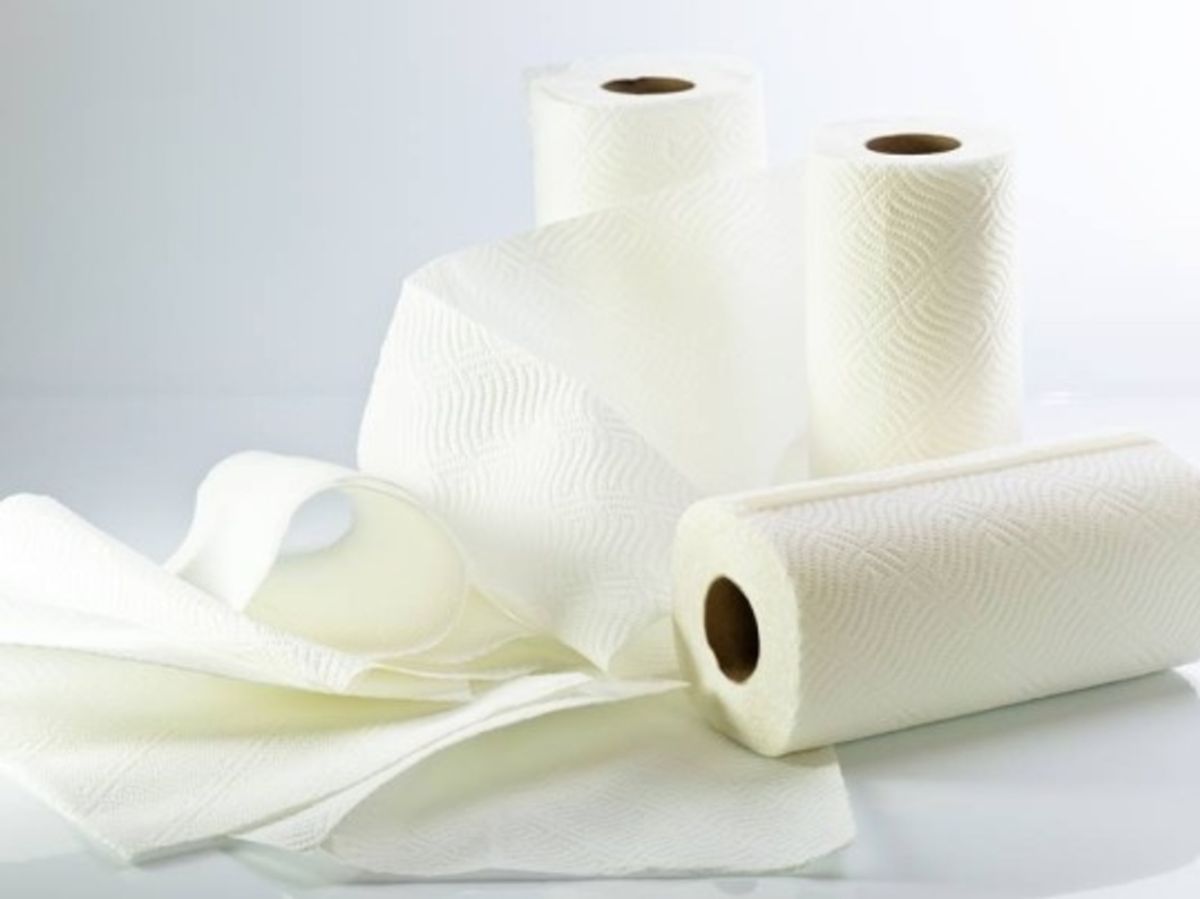 Recently, I've noticed that I produce volumes of one type of trash while at school, but none of it ends up in my personal trash bin: paper towels. I cannot un-see them. Paper towels seem to be in nearly every public bathroom I enter. Of course, there are some exceptions, where air dryers have replaced them.

At school I find myself using three or more paper towels every time I wash my hands in order to dry them completely. However, there's another way. I recently came across a video explaining in a way to dry your hands with only one, or even a half of a paper towel! It works!

Obviously, not using paper towels would be ideal, but there are times, such as in between classes or in public restrooms, that one may not have a choice but use them. Some people may have the luxury of wiping their wet hands on their pants, but others may not, such as girls wearing dresses.

Why does the amount of paper towels we consume matter? If the creation of needless trash wasn't enough to convince, the process of making paper towels cannot be overlooked. Not only are paper towels made from trees, which play an important role in regulating the air and temperature of our environment, the process by which they are made requires much energy, water and chemicals.

Paper towels, once used, are usually destined for the landfill. There, the chemicals used to produce them become a part of our earth. That's a sad picture, considering how many paper towels one person alone is capable of producing over the course of a year.