Reducing The Consumption Of Animal Products

Reducing The Consumption Of Animal Products 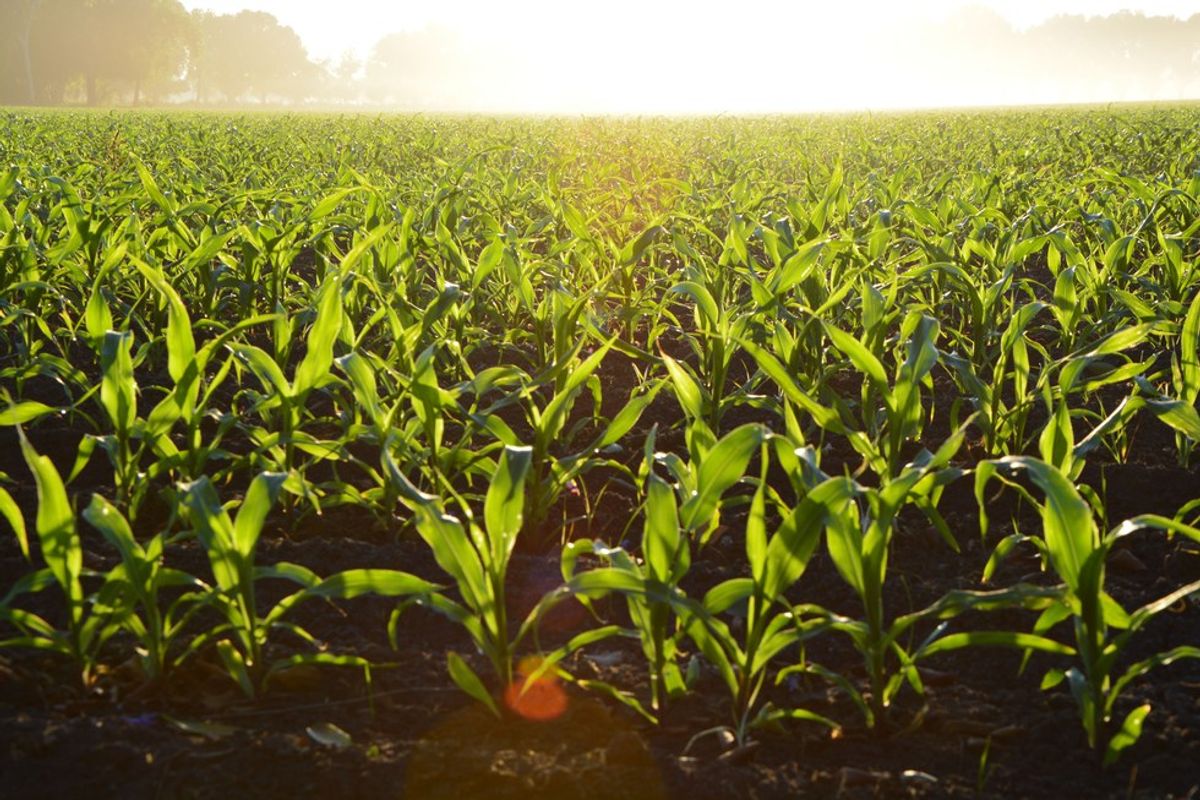 Billions of people consume animal products for three meals a day, oblivious to the destructive agricultural process behind the production of meat and seafood, along with its ramifications on the environment. At the start of civilization, people farmed using agricultural tools and techniques that were still being refined, so the harvested crops were not adequate in constituting a full diet. Therefore, hunting and domesticating animals became regular activities, and meat became a staple part of the human diet. However, with more complex agricultural systems today, which can produce a variety of fruits and vegetables in an effective manner and containing more nutrition, it is unnecessary to slaughter animals for food. As a matter of fact, animal agriculture worldwide not only requires excessive use of valuable resources such as land and water but also leads to greater methane emissions contaminating the Earth.

Tremendous amounts of land and water are necessary to grow vegetables, which are then fed to the animals before being sent to the factories. In order for humans to eat meat or seafood, the animals themselves must be raised with good health and nutrition by consuming an abundance of crops, but this requires many acres of land and tons of water. However, these resources can instead be used solely for planting crops to feed humans rather than going through the more tedious and demanding task of animal agriculture. According to the U.N. Convention to Combat Desertification, “56 million acres of land are used to grow feed for animals, while only four million acres are producing plants for humans to eat” (PETA 1). This demonstrates that vast land expanses are wasted on animal agriculture, land that can harvest plants instead. Not only are fruits and vegetables easier to cultivate with fewer resources, but they are also healthier for the human body. According to William Castelli, M.D., the Director of Framingham Heart Study, “there is a much slighter risk of getting heart disease if people switched to a vegetarian diet” (Castelli 3). Rather than raising crops to feed animals to then feed humans, humans can directly consume these crops without wasting land and water for the animal agriculture industry.

Excessive amounts of land and water are required for animal agriculture as well, causing deforestation. According to the Council for Agricultural Science and Technology, “45 percent of U.S. land surface is used for animal agriculture, and that an estimated 70 percent of global freshwater use by humans is for agriculture” (CAST Issue 50). The massive land and water use is damaging environments with naturally flowing water. Even if trees are cut down from these places, the land can serve as a shelter and food source for those living in poverty, rather than wasting these valuable resources to raise animals. According to Dr. Georg Borgstrom, the chairman of the Food Science and Human Nutrition Department at Michigan State University, an astounding 2,500 gallons of water is needed to produce one pound of beef. Places that lack reliable water sources can be supplied with this water, like in Sierra Leone where the water is too contaminated for everyday use and can lead to disease. Donations may be allocated to purify water for drinking and shelters for those who lack a home rather than on building more factories. The amount of water necessary to plant crops and raise animals contributes to greater environmental problems and a reduction of natural resources such as water.

Aside from land used for harvesting crops, a large portion of land houses animals in factory farms that generate tons of animal manure annually. Manure is then stored in open-air lagoons, damaging natural habitats and increasing methane emissions. For example, “In 2011, an Illinois hog farm spilled 200,000 gallons of manure into a creek, killing over 110,000 fish” (Farm Sanctuary). Not only does the waste constitute a large portion of land on Earth, but it is also stored in habitats, killing the inhabited species, and contributing to further environmental degradation. On top of this, “methane emissions from pig and dairy cow manure in the U.S. increased by 34 percent and 49 percent, respectively, between 1990 and 2006” (U.S. Environmental Protection Agency). With worldwide animal agriculture occurring every day, animal waste is produced and stored in waste landfills, adding to the list of harmful damages that this process has on the environment.

Many argue that there are better solutions to protecting the environment apart from changing eating habits with food consumption being quite personal to some. Even though reducing the intake of animal products may not be the most immediate solution to a healthy environment, it has the greatest long-term solutions. According to the United Nations, raising animals for food is, “one of the top 2 or 3 most significant contributors to the most serious environmental problems, at every scale from local to global” (United Nations). Efforts to recycle, stop littering, and carpool are not enough to protect the environment from its potential downfall. Reducing the consumption of meat and seafood in one’s diet is the most effective approach to fighting climate change and preventing some irreversible environmental consequences.

Vast expanses of land and bodies of water are unnecessarily wasted on animal agriculture for humans to eat meat, seafood, and dairy products in spite of the plentiful supply of crops available. Previously, technology was insufficient to support the planting of many crops, but today, advanced technology no longer requires the slaughter of animals to satisfy people’s diets. Along with excessive use of land and water, manure produced from these animals wind up in open-air lagoons that further diminish the supply of valuable resources on Earth, and produce large amounts of methane emissions. The first step to preventing environmental degradation is to become aware of the significant contributor, animal agriculture, then to eat fewer foods with animal products in them. If each person were to modify their eating habits, even slightly by opting for a veggie sandwich instead of a hamburger, resources such as land and water can be cleared, preventing environmental damage.