The Strange Comfort Of Reality TV

The Strange Comfort Of Reality TV

Why are we so drawn to reality tv shows? 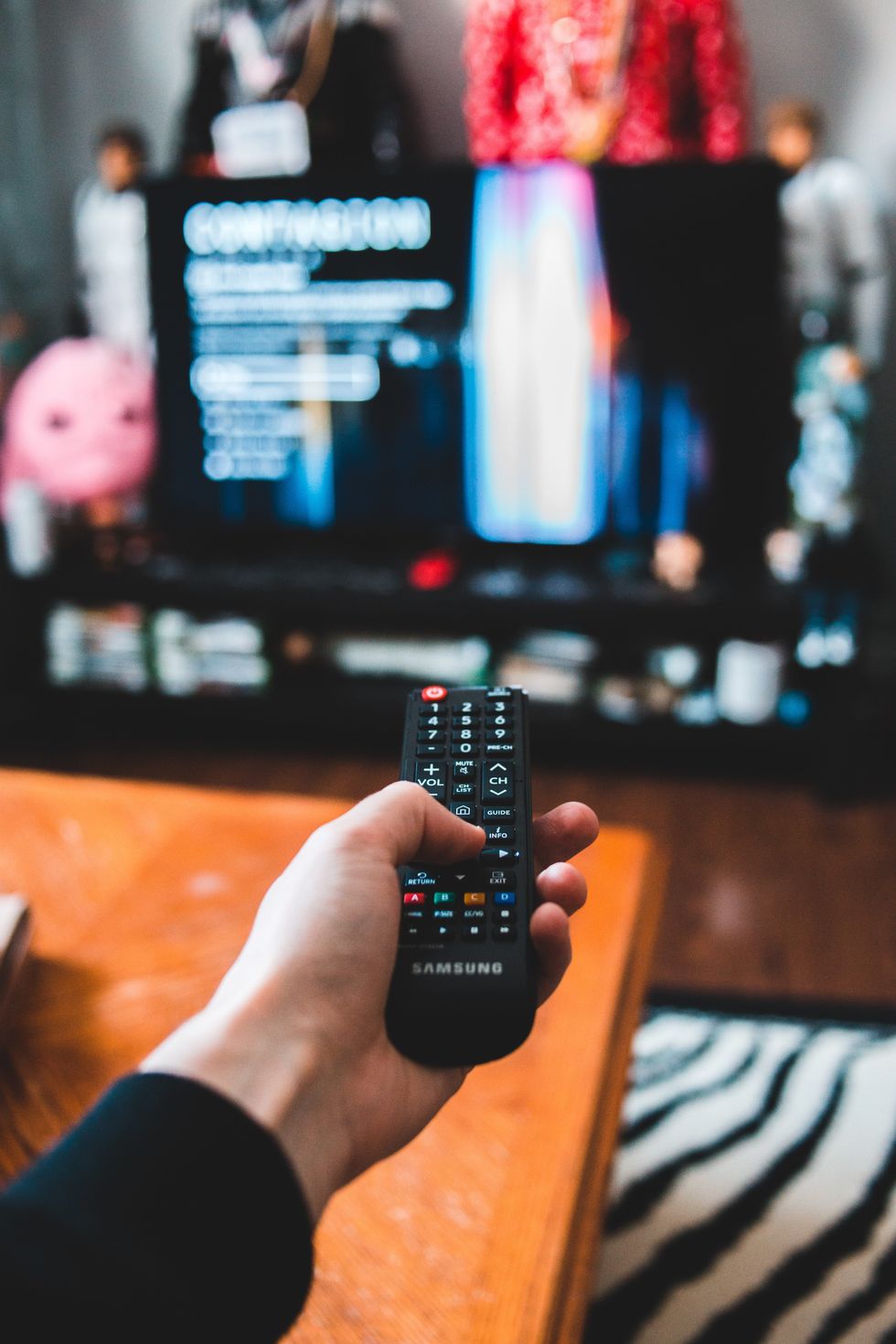 Photo by Erik Mclean on Unsplash

As we all go through quarantine, stuck at home with not much to do, I've fallen into a new obsession: reality TV shows. Pre-quarantine, I wasn't really into it. Maybe I'd catch a few episodes of "Keeping Up With The Kardashians", but I'd soon get bored and move on, or forget about it entirely. Then, suddenly, the world changed. A global catastrophe hit, leaving me with only one option: staying home.

At first, I still had a busy schedule as I finished my last quarter of high school online. I had something to focus on. When that ended, most of my time became dedicated to scrolling through social media and facetiming my friends. It was nice in the beginning. I had time to relax and de-stress after a tumultuous last year of high school and exhausting AP exams and it was all I could've wanted. I've always been a bit of a homebody so it wasn't a bother. But seriously, how long could that content feeling have lasted?

Later on, I started feeling weird. A combination of boredom and uncertainty set in. Time felt endless because my days weren't productive. A pivotal moment of my life, going to college, all of a sudden felt far away as I was stuck in this odd limbo. I wasn't sad or angry or happy, I wasn't really feeling anything. I was stuck in this perpetual state of insensibility. I'm making it sound way more dramatic than it actually is, but I really needed something to occupy my mind or make me feel literally any emotion because I was becoming void and solemn.

In this time of strange feeling, I turned to something I didn't expect to: the UK version of Love Island. I've seen a few episodes of season 1 a few years ago but gave up on it not long after (probably because I had other things in life to keep me content) and so I decided to give it another shot when I saw it pop up on Hulu.

That show is like a black hole. It just sucks you in. It's not even that great, it's just something dramatic and hilarious that you can't stop watching. The strong accents, the couples, the awkward dates, the new arrivals that cause chaos, it's all so weirdly entertaining. So, what's the answer? Why do we like bad reality TV shows so much?

It depends on the person, but in my case and many others, I think I needed a little escape from my own reality. The world is not doing the best right now and we're bound to feel disillusioned by it. I'd much rather dive into the dating lives of 10 random British people on an island than focus on the fact that America is being ravaged by a disease that our so called president is handling horribly. Reality TV provides a much needed getaway from our own personal problems. It's comforting to think about other people's drama rather than our own.

Reality shows can also allow you to live vicariously through others. It's fun to imagine yourself in the shoes of the people on "Say Yes To The Dress" or "America's Next Top Model" or even "Survivor". I'm not out there getting eliminated off the show, but I weigh in on the decisions these contestants make as if it's my business! We take time to imagine ourselves in their positions, but the best part is knowing we actually aren't. We're in the safety of our own homes and we get to live these crazy moments through the people we see on these shows.

When you get into specific subgenres, it gets even better. It's easier to find something you like, since there's such a variety of shows with different concepts or topics explored. Cooking/baking competition shows like Hell's Kitchen, Chopped, or The Great British Bake Off (my personal favorite!) show several chefs or bakers competing against each other for a final prize or money, with experienced professionals trying and critiquing their food. Docusoaps such as "Keeping Up With The Kardashians" or "The Real Housewives" franchise focus on a group of people, family or friends, and their relationships and over-dramatized interactions with each other. Self improvement/makeover TV shows like "Extreme Makeover" and "Queer Eye" focus on people who get aid, tips, and encouragement from experts to better their own lives. Talent search shows such as "American Idol" and "Dancing With The Stars" follow an elimination process every episode in order to find the "best" contestant capable of making it in the entertainment industry. There's even paranormal reality shows such as "Ghosthunters". There's something for everybody!

Reality TV is seen as a guilty pleasure, but the truth is, we don't need to feel guilty about it. It's a harmless form of escapism and in times as tough as these, we could all use a little break. Make sure not to become too dependent on it however, and stay in touch with your friends and family, or better yet, watch with them!