If you enjoy something, you just enjoy it. No sense feeling guilty about it. 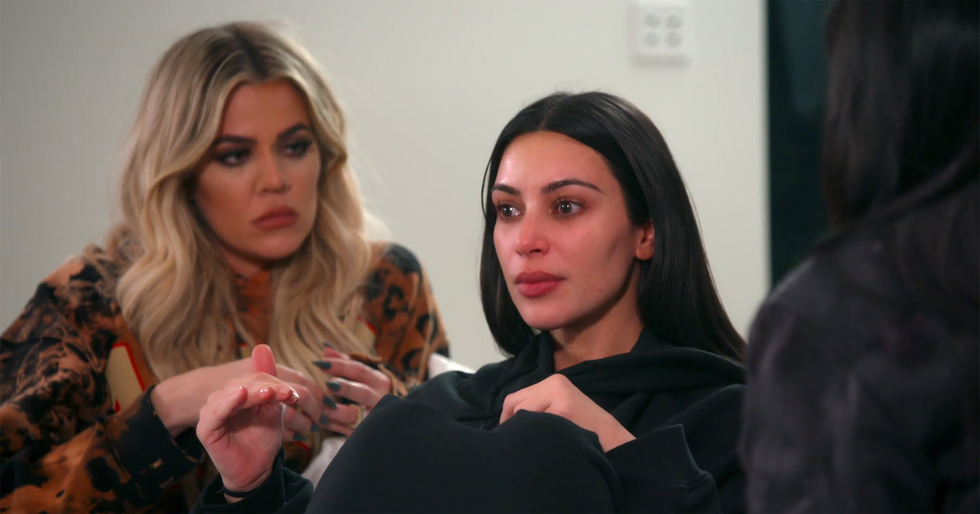 Reality television shows have become popular entertainment all around the world.

Some of the most popular reality tv shows include "The Bachelor," "Big Brother," "Keeping Up with the Kardashians," "The Real Housewives," and "Survivor." I am not entirely sure what about them makes them so loved. They are just so entertaining. There is something about watching other people's drama, whether real or fake, that makes you feel better about your own life.

Despite reality tv shows being so popular, there is a certain shame attached to them. Whenever someone says that they love a show that is considered a reality show, there is this sense of shame. It is like people are making you feel bad for watching them. I know my parents do. Even though reality shows can be so dumb and most likely fake, I can't help but love them.

As previously mentioned, there is something entertaining about watching drama. In fact, there is a whole genre dedicated to it. Drama is entertaining and loved if it is not our own. Watching this drama unfold on the television screen makes us feel better about our lives because thankfully we are not like those people.

There is a common theme of people on reality shows. They are either rude, crazy, or stupid. We can't help but laugh at certain people and who they are. Viewers get fired up at the rude and stupid people. Reality television allows the viewer to get invested in these people's lives. We can't help it.

I also think that for some it is a way to live vicariously in some of these stars' lives. Take the Kardashian's for instance. We are all mind blown at how much money they have for simply doing nothing. Granted, some of them have started their own businesses, but they had advantages that most people do not have. In addition, for a long time, they seemed to be rich for doing absolutely nothing.

They live these fabulous lives that we all wish we could experience. It is crazy to think that people actually live their lives like they do, and they learned how to brand it. When it comes to shows like "Survivor" or "The Bachelor," you start to root for people.

You get frustrated at people and you like watching the challenge that they have to face. But there is still this sense of wonder. You start to question if people are actually like that. I find myself thinking, "can they really be this dumb?"

Reality shows are notorious for their extravagant and over the top drama. Many people say that most of it is scripted and can't possibly be real. Even if that is true, I still love watching them.

Needless to say, there is something about reality shows that makes them amazing to watch. Within the last two or three years, I have been getting more and more into them. I can't help but love them. Even if people think I am stupid for liking them, I am not afraid to admit that I like them.

They are a guilty pleasure of mine and no one can make me feel stupid or ridiculous for liking them. I am going to like what I want and that's that on that. If you enjoy something, then keep doing it. Unless it is something bad like murdering people, obviously don't do that. But if there is a hobby or show that you like to watch, then keep up with it! Don't let others beat you down for it.