Read This When You're Feeling Unappreciated
Odyssey
CurrentlySwoonLifestyleHealth & WellnessStudent LifeContent InspirationEntertainmentPolitics and ActivismSportsAdulting
About usAdvertiseTermsPrivacyDMCAContact us
® 2023 ODYSSEY
Welcome back
Sign in to comment to your favorite stories, participate in your community and interact with your friends
or
LOG IN WITH FACEBOOK
No account? Create one
Start writing a post
Politics and Activism

Read This When You're Feeling Unappreciated

Keep going. It won’t be easy, but it will be worth it. 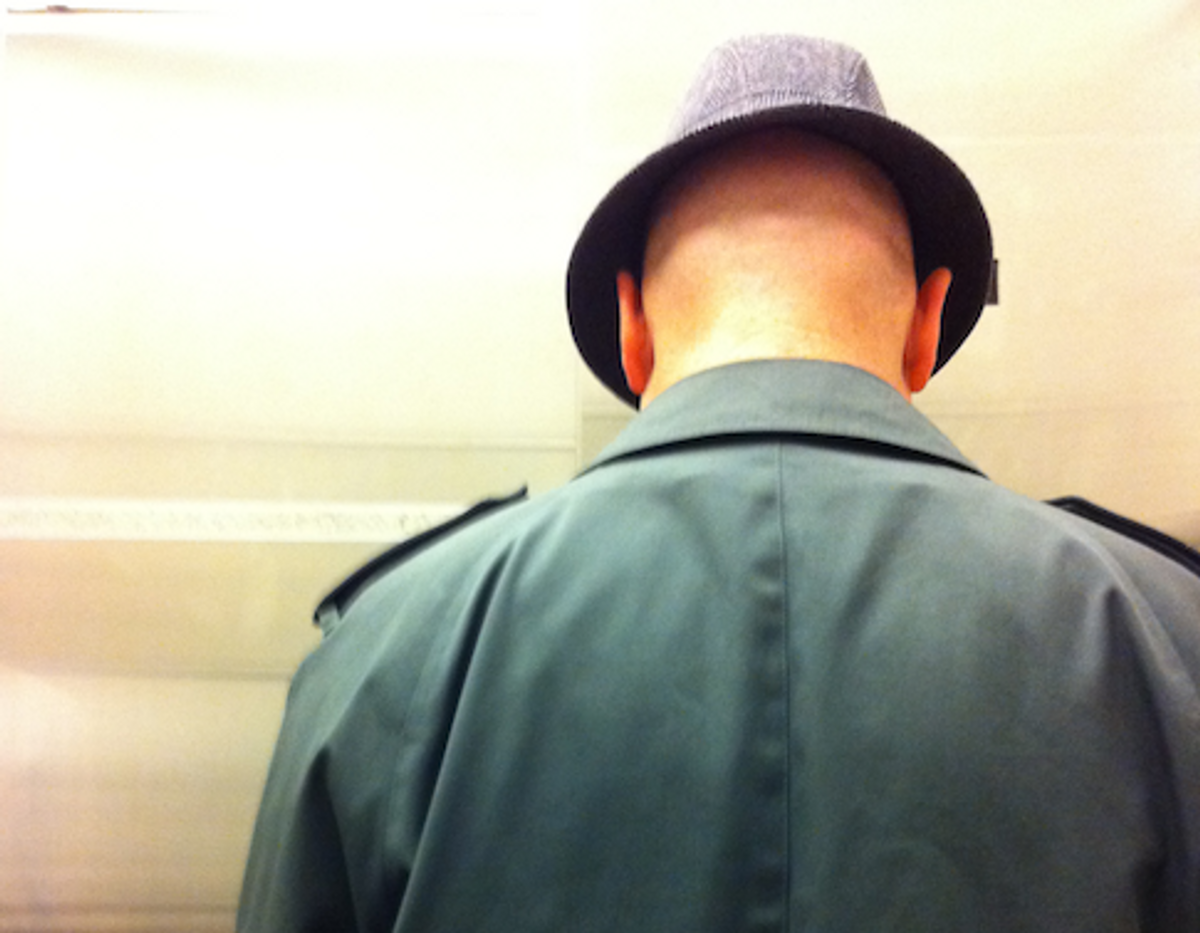 Let me start off by stating that this is not something to be reading if you’re in need of some uplifting, inspirational example of why you should feel good about yourself. Instead, this is something relatable, raw, intense and probably a little on the melancholy side. I release this in public form for those who need it most – those who, like me, don’t want to hear another person telling them “it’ll be okay” or something along those lines. Sometimes, things like that begin to lose their meaning when expressed too often, and I wouldn’t want to put more strain on the positivity of the words your loved ones want to give to you.

No, instead, I’m here to tell you that you’re not alone and that you should never feel like you are. I’m here to tell you that I get it because, well, I feel the same way. I don’t feel like I get enough credit, I don’t feel like I’ll make it where I want to be by doing what I’m doing, and I don’t feel like people care. This isn’t a symptom of a disorder like depression or anything extreme like that; it’s merely a side effect of being human. There isn’t one person out there who has lived their life and can say that they’ve never felt like they weren’t good enough (for whatever situation that may be).

You wonder what in the hell you’re doing wrong, or maybe you’re asking what you did to deserve this. You lie awake at night thinking about what to do differently tomorrow and then lay there some more thinking about how you said that last night. You avoid situations that put you in the spotlight because that means you simply cannot mess up, but you regret your decision to lay low because you feel as though you’re not getting anywhere by doing so. It’s a constant mental, emotional tug-of-war that you get caught up in every now and then. Just know that this too shall pass – it is temporary. Although it may feel like forever because sometimes this low will last for months, even years, it will subside and brighter times will prevail.

You shouldn’t blame yourself for feeling like this, even though it’s difficult not to. You know that there are people who really do love and care for you, but all the while, you feel as though your hard work and swift actions go unnoticed each and every day. You always consider giving up, but never do, and that alone should be congratulated. You tough it out, you work through it, you hold your own – yet somehow, that still doesn’t seem good enough for the world to accept. What else are you supposed to do? You’ve stretched yourself too thin and are wondering what will become of you once you’ve reached your breaking point.

People like you are stronger than you give yourself credit for, and unfortunately or not, people whose nature it is to be the strength of those around them, are usually the ones who get overlooked and go unnoticed. The reason why is simple: others expect it from you. They need it from you, feed off of it, and use some of your energy as their own. Whether or not you realize it, if you’ve ever felt unappreciated, you can be sure that you were the foundation of the situation you were in. You’re the necessity, the adversary, the absorption of all the shock, and you are undermined. You work as hard as you can every single day and it seems as though you’re the only one who notices your efforts. You get up early, grind it out, go to bed late and do it all over again. You’ve got school, a job and a demanding social life, and yet your family thinks you don’t do anything of relative importance.

No matter what your individual situation, remember that there is someone out there doing the same – feeling the same – as you are. Although you feel disparaged, and at times, you are, you must remember that you’re in control of your success. Don’t let the attitudes of those around you determine your next move. If you do, you may get temporary approbation for it, but will you be happy? If you continue to do what you think you should rather than allowing the pressures of undeniable obliviousness get the best of you, you may find that those in favor of your success will (eventually) recognize your efforts. Whatever it is that you’re set out to do, it won’t be easy, it never will be. It won’t be quick, and it certainly may not yield the appreciation of every person in your life whom you wish to impress. That’s okay. If you recognize that you are continuing on a path of personal success and enjoy the adventures of your endeavor, then you are more successful than you realize.

Keep going. It won’t be easy, but it will be worth it. And remember, your effort is what keeps your goals attainable, whether the world takes notice or not.

Have Fun. Be Fun. Forever.
-Kourtni