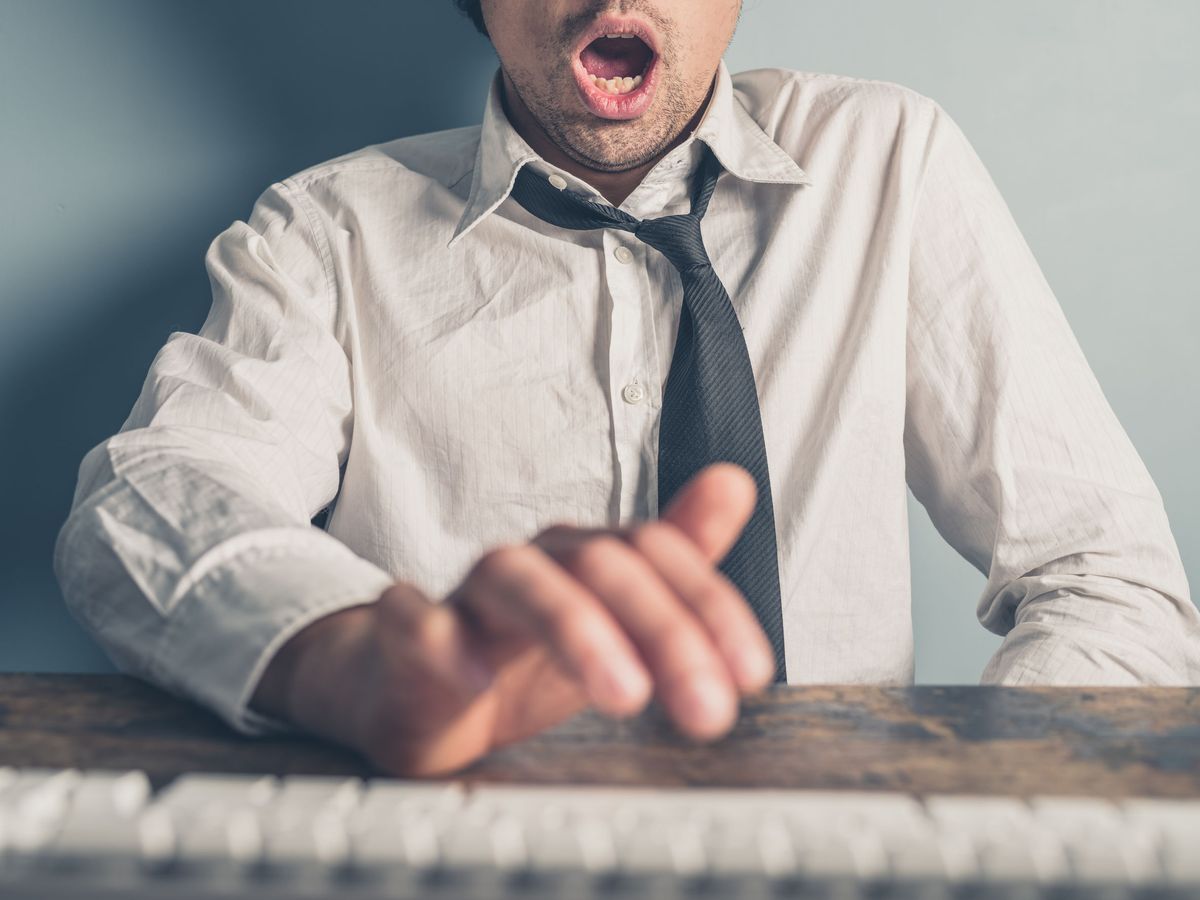 So far, it has been more than one week since this writing, and I am successful.

Before this pledge, I would ejaculate anywhere from once or twice, maybe three times a week. Thousands of times have I spent my seed upon the bed sheets, followed by a dull sense of hopelessness and shame. But no more.

Fortunately, pornography was never an intense addiction. I merely viewed pornography for several minutes, or I spent an hour once a week just searching through hundreds of Google pages for the perfect video to stimulate my senses. My choice sexual positions and acts were also relatively narrow and conventional. Two girls, one cup? Spare me, please.

At the behest of a friend who is much farther along the Path to Purity than I—more than two years—I will attempt once more to break free. This time, I will devote myself to a written chronicle of my progress toward perfect celibacy, a brain free from the chains of the orgasm. This time, a great cloud of witnesses will be watching me.

By forgoing fappery, it will hone my emotional and psychological energy. When I am not distracted by the singing siren of sex, I want my narrative voice to sharpen, my creative flair to spark. My writing will be better, the more that I stew in the agitation of this lonely reality—not constantly retreating back into the harem of my sexual imagination. I will be committing myself to an act known as Sex Transmutation—the practice of channeling one's sexual energies from the lowly physical to the higher intellectual and emotional parts of one's being.

Napoleon Hill, in his book "Think, And Grow Rich" elaborates upon the profound mystery of sex transmutation in the eleventh chapter:

"When driven by this desire, men develop keenness of imagination, courage, will-power, persistence, and creative ability unknown to them at other times. So strong and impelling is the desire for sexual contact that men freely run the risk of life and reputation to indulge it. When harnessed, and redirected along other lines, this motivating force maintains all of its attributes of keenness of imagination, courage, etc., which may be used as powerful creative forces in literature, art, or in any other profession or calling, including, of course, the accumulation of riches" ("Think and Grow Rich," Napoleon Hill, pg. 261).

I believe that, by blocking the faucet of masculinity, it will stream back into his being, grow into a bright critical mass, a "superpower" of sorts. But this trial will be an utter waste if I cannot actually liberate myself from my sexual desire. It will amount to little more than secretive masochism unless I can commit my energy and focus from useless sex to a purposeful, revolutionary mission.

Instead of messaging silent women online for hours, I will read a book. Instead of getting off to pornography for twenty minutes, that will be more time I spend writing. My chances of finding a partner only decrease from minimal to absolute zero.

The power and strength of one's masculinity is spent when he releases his seed. In that respect, we men are like the praying mantis or the spider -- after he has mated with the female, his biological function is complete and is useless save as food for the female. But if the male mantis can withstand his natural urge and forsake the female, she will never eat him, and she will starve. But the man remains immortal!

"Fortunate, indeed, is the person who has discovered how to give sex emotion an outlet through some form of creative effort, for he has, by that discovery, lifted himself to the status of a genius."

Is it hyperbolic to wish that I will, by defeating the sexual urge once and for all, ascend to the level of a genius? I believe it is possible, and I will find out soon enough.