Put the Nail in It

Put the Nail in It

A campaign to end domestic violence 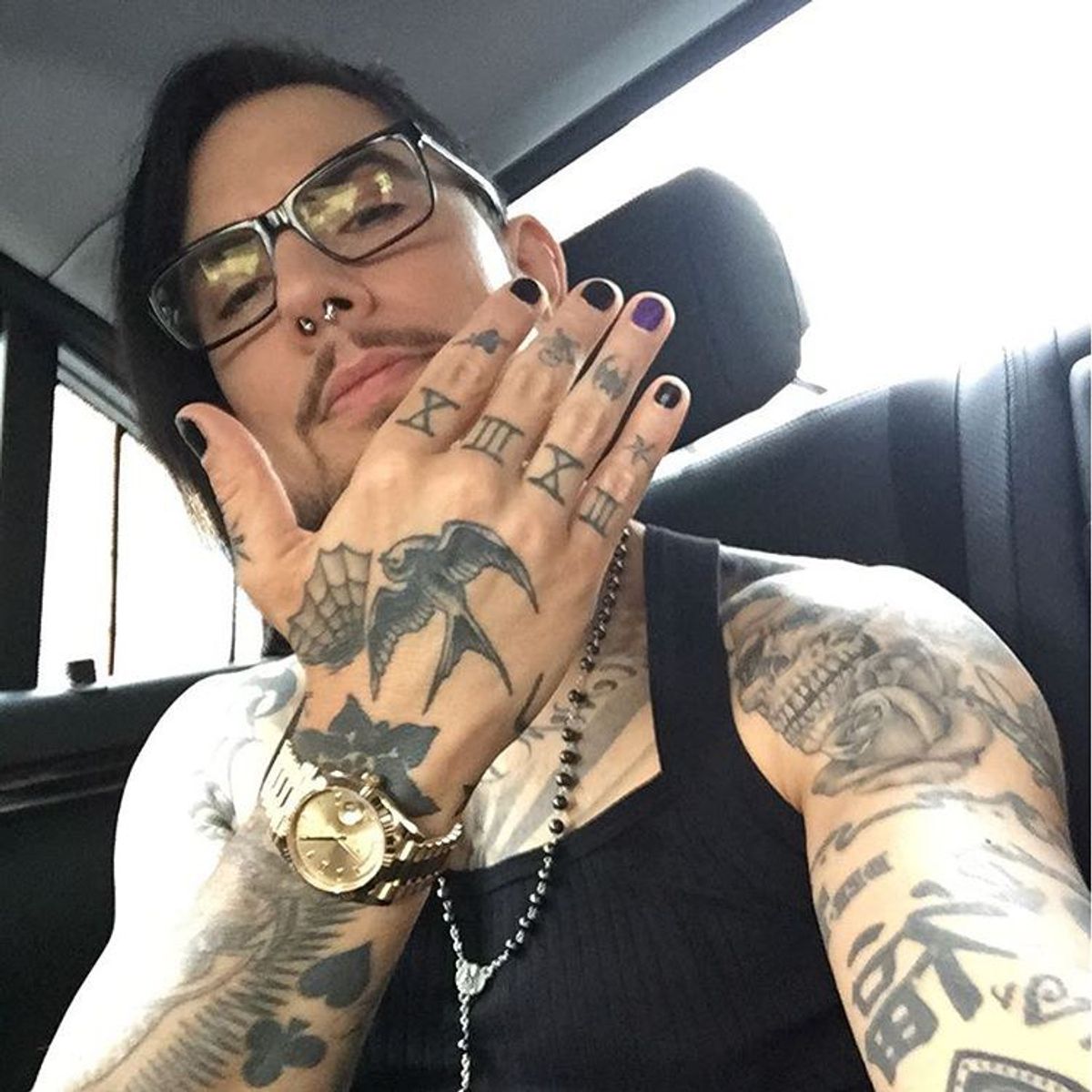 Domestic violence is a major issue in the United States and most people know this, but when you really look at the numbers – it can be alarming.

Information from the National Coalition Against Domestic Violence shows that nearly 20 people per minute in the United States are abused by an intimate partner, adding up to 10 million people per year.

The National Domestic Violence Hotline says that 1 in 4 women aged 18 or older experience extreme physical violence by a domestic partner.

Many people, including celebrities are painting their ring finger purple. This single painted nail symbolizes the struggle of domestic violence, a vow to end it, and the 1 in 4 women statistic. It is a part of a campaign Put the Nail in It, “it” being domestic violence.

The campaign was created by Safe Horizon, a victim assistance organization. Safe Horizon's mission statement is to provide support, prevent violence and promote justice for victims of crime and abuse, their families and communities.

Many of the celebrities supporting the campaign were effected by domestic violence at one point in their life.

"I've made no secret about how my family was personally affected by domestic violence,” said Hall. “My sister's memory is important to me and I want to uplift her name to help those families and victims who have felt alone. Since opening up and sharing our story I've been approached by countless people who have taken a stand. If we stand shoulder-to-shoulder, we create a wall of protection — a safe place ... a safe horizon."

Navarro was the Inspire a Difference honors gala’s first male honoree. His mother was murdered through domestic violence in 1983.

"When my mother's life was taken by a domestic abuser, I unfortunately was a witness to how domestic violence can not only destroy the victim's life, but the lives of friends and family members,” said Navarro.

"When I began competing in the Miss America competition, I was told to choose a platform. As a result, I made a deeply personal choice that would not only heal myself but let other survivors know they are not alone. Together, our voices became louder,” said Kazantsev.

A hashtag has also been created, #PutTheNailInIt, on social media platforms like Twitter and Instagram. Under the tag many people have shown their support for the campaign and domestic violence victims by posting pictures of their purple ring finger.