Psychiatrists: Do They Actually Care?
Odyssey
CurrentlySwoonLifestyleHealth & WellnessStudent LifeContent InspirationEntertainmentPolitics and ActivismSportsAdulting
About usAdvertiseTermsPrivacyDMCAContact us
® 2023 ODYSSEY
Welcome back
Sign in to comment to your favorite stories, participate in your community and interact with your friends
or
LOG IN WITH FACEBOOK
No account? Create one
Start writing a post
Health and Wellness

Psychiatrists: Do They Actually Care? 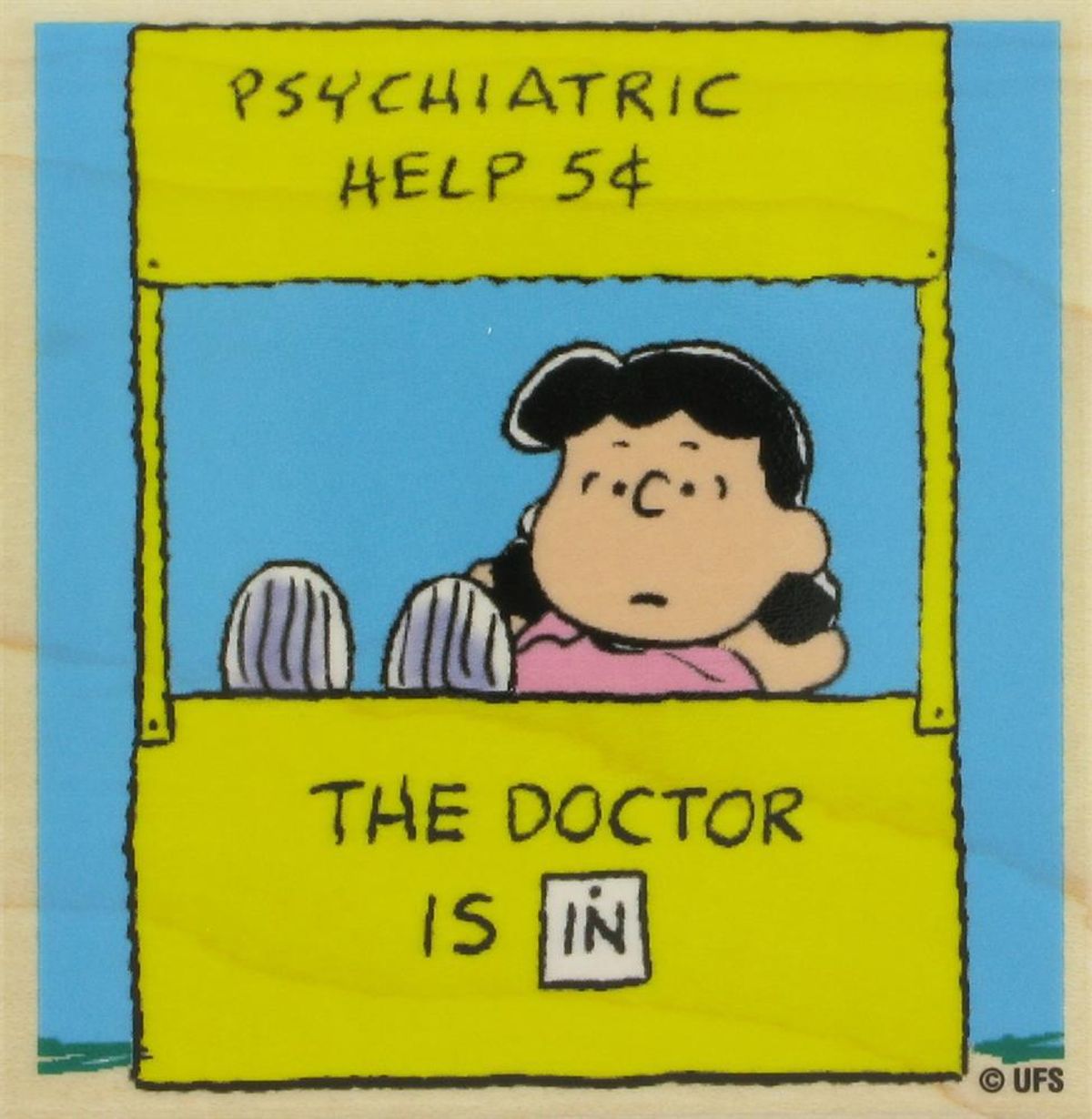 On Thursday, July 7, 2016 I was scheduled for my first appointment to meet with a psychiatrist. I had some things, nothing overly serious, that I wanted to talk about. I’m not embarrassed to say that I wanted to talk with a psychiatrist, either. Many people do and it’s completely normal to want to simply talk with a professional and get their point of view on things going on in your life. To get ready for my appointment, I had been writing my topics of discussion down ever since I was referred to this specific psychiatrist by my doctor. This particular psychiatrist couldn’t meet with me for two months after I called to schedule. I thought this was a good thing at first — she was so busy with clients that she must be good, right?

I have yet to find out.

That Thursday morning, I woke up with a headache and nausea. Headaches and migraines are not uncommon for me, but I haven’t woken up with one since school ended in May. Nausea almost always accompanies my migraines, too. When I wake up with headaches, it’s usually because I’m stressed about the day ahead. That Thursday, I was more nervous than stressed. I ended up taking my heavy duty migraine meds because the last thing I needed that day was to throw up during my appointment on the doctor. I went to work, came home to shower (I had to look decent for the doctor, duh), ate some lunch, then my mother and I went to my appointment.

My mother tagged along because neither of us knew where the office was, and I also didn’t know what state I would be in after meeting with her. I had no idea what to expect. None of my friends that I know of go to a psychiatrist, so it’s not like I could ask them what would happen during my appointment. I was going into it blind.

We found the address of the office to find it abandoned. I got out of the car to investigate while my mother called the number we were given. The two partners’ names were still on a rusted plaque on the side door, however the doors were locked and the landscape was in disrepair. The drive way was gravel and big garage doors on the side had notes about shipping orders on it. Weeds and tall grass made the main entrance look ominous. I looked in a front dirty window and saw nothing but a lone plant in the front hallway. In all honesty, the building resembled a crack house instead of a psychiatrist’s office. I trudged back to the car after checking all the locked doors. When I got back, my mother still hadn’t been able to reach them because the line was busy.

Once we finally got a hold of the office, my mother asked where the new office was and gave the secretary my name and information. We were told that our appointment was last month, and since I was considered a “no call-no show” that the doctor would have to approve me as a patient before I could reschedule. Mama bear was furious, and so was I. The secretary, who was actually quite curt to my mother, informed us that she had personally called the day before my supposed appointment to remind us. She was incorrect. She called us to schedule me, not to remind me. How could she remind us of our appointment if I didn’t even have one yet? Even after my mother and her went back and forth, she would not recognize her error. If she would have, I would have considered rescheduling with the doctor if she approved of me again.

We still have yet to learn where the new office is.

My mother and I drove home in silence, except for the occasional curse word or two. My mother was angry that our time was wasted and that I had to wait longer to talk with a professional after waiting for two months. I felt a mixture of emotions. I felt abandoned by a person I hadn’t met before, but was supposed to automatically trust because they were educated professionals in their field. I felt alone because I had to wait for God knows how much longer to speak with a professional about my issues. I felt sad, of course. I felt let down.

I decided that I no longer wanted to reschedule with this psychiatrist. Given that we were not notified of their move or that I had “missed” my appointment, made it impossible for me to imagine going to this person with my secrets and issues. What really hurt was that they didn’t know how bad my issues were and they still didn’t care. I’ll admit, I have pretty simple issues compared to someone who is, let’s say, suicidal, but they didn’t know that! For all they knew, I could have been suicidal and they didn’t care enough to notify us that their office was in a new location. What if my life depended on me meeting with this doctor? What if she was my last hope? They didn’t care enough to check up on me after I missed my appointment, either. For all they knew, I could have killed myself and that’s why I was a “no call-no show”.

Why would this doctor put herself through a shit ton of schooling if she didn’t actually care about her patients? If I was just an income to these people, then how could I possibly trust them?

So, do psychiatrists really care? My answer is still undecided. As of now, I would say no. They don’t actually care. They are in it for the money and nothing else. But, I realize that is my anger speaking. Not all psychiatrists are uncaring, greedy, something or others. I just need to find one who isn’t and then I’ll answer that question. In the mean time, this particular psychiatrist lost a paying customer.