Death Is Hard To Process, Even As A Christian

Death Is Hard To Process, Even As A Christian

How should we respond to death and loss as followers of God? 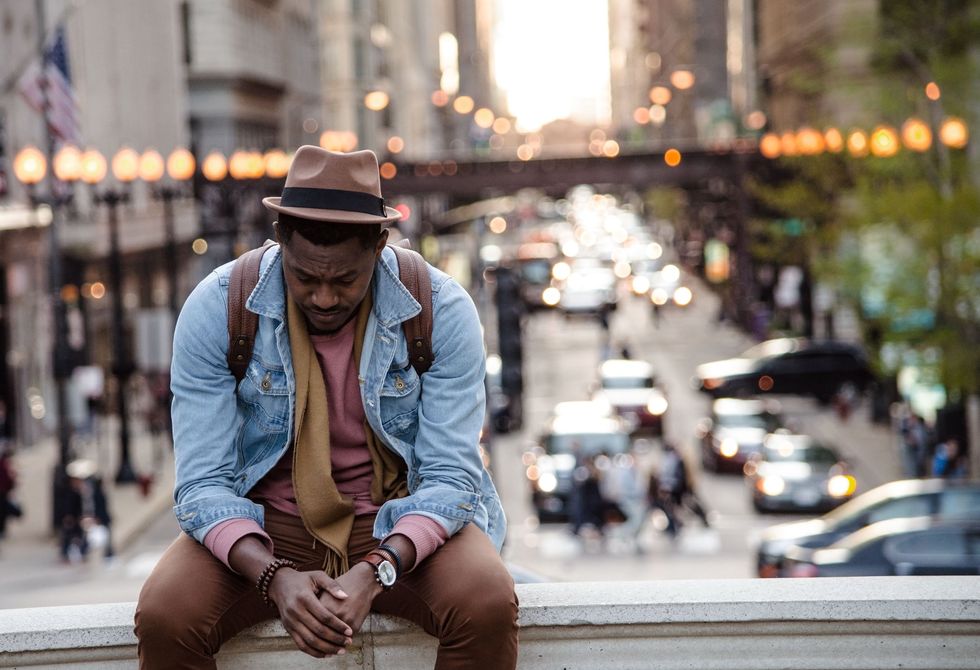 Everyone is aware of the cycle of life. We are born, we live and we die. Sometimes, however, that cycle is abruptly altered by the very powerfully sad event of the death of someone in your life. This obviously can affect anyone: my own sister was lost after she had what was supposed to be the last of the major surgeries she was supposed to undergo.

Death, however, will always raise questions. Why? Why did this have to happen? Why in this fashion? Why, if God exists, did He not step in to assist us? These are very real questions I grappled with when my sister passed away. How do we, as Christians, respond to death without resorting to clichés and empty platitudes?

First off, death, regardless, should never be responded to with the idea that "it was their time." It comes off as insensitive and rude. It is a response without emotional weight: death does not always have to happen.

Now, as Christians, responding to death could start with the idea that we have confidence in God's mercy and wisdom. If we have confidence in God's mercy, we shouldn't have anything to fret over. Christ died to destroy death so that death is not an end to who we are. That obviously isn't easy, though. This doesn't answer all of our questions when we ask why we're going through such a painful time.

The Bible features that same question. In the Book of Job, he laments the loss of his family and asks the same question of why suffering must occur to those who have not merited such a punishment. Job, of course, gets a response about how God's reign over the cosmos is a heavy and difficult task.

Sometimes, suffering like death remains unexplained. But God wants us to trust His wisdom, His omniscience, above all else.

Now, that might not satisfy us. But Jesus eloquently states that we are going to suffer: that the human condition is predicated, in part, on suffering. He spends a significant amount of time preparing his disciples for that reality. So many of the Epistles prepare us for suffering as well. Death is not treated as something that not only should be prayed over, but also

This still begs the question: what is the point to it all? Is there a point? Is it due to human sinfulness? The snares of the devil? That is a conclusion all of us must come to separately. I still haven't come to a conclusion yet either.

For now, we must remember that, as Christians, they are reunited with God. One with Him, as part of the church triumphant. No longer do they suffer: no, they rejoice in the heavens above us with those who preceded them in death.

Death remains a hard topic to master. The purpose of suffering caused by it, the pain we feel in loss, remains unknown and undetermined. However, as Christians, Christ's victory grants us solace: this loss is temporary, for death has been defeated. We will be reunited someday with those we love and lost.

That day where my sister and I will reunite will come. For now, we wait and do God's work on Earth.

From Your Site Articles
life stages
Report this Content
This article has not been reviewed by Odyssey HQ and solely reflects the ideas and opinions of the creator.