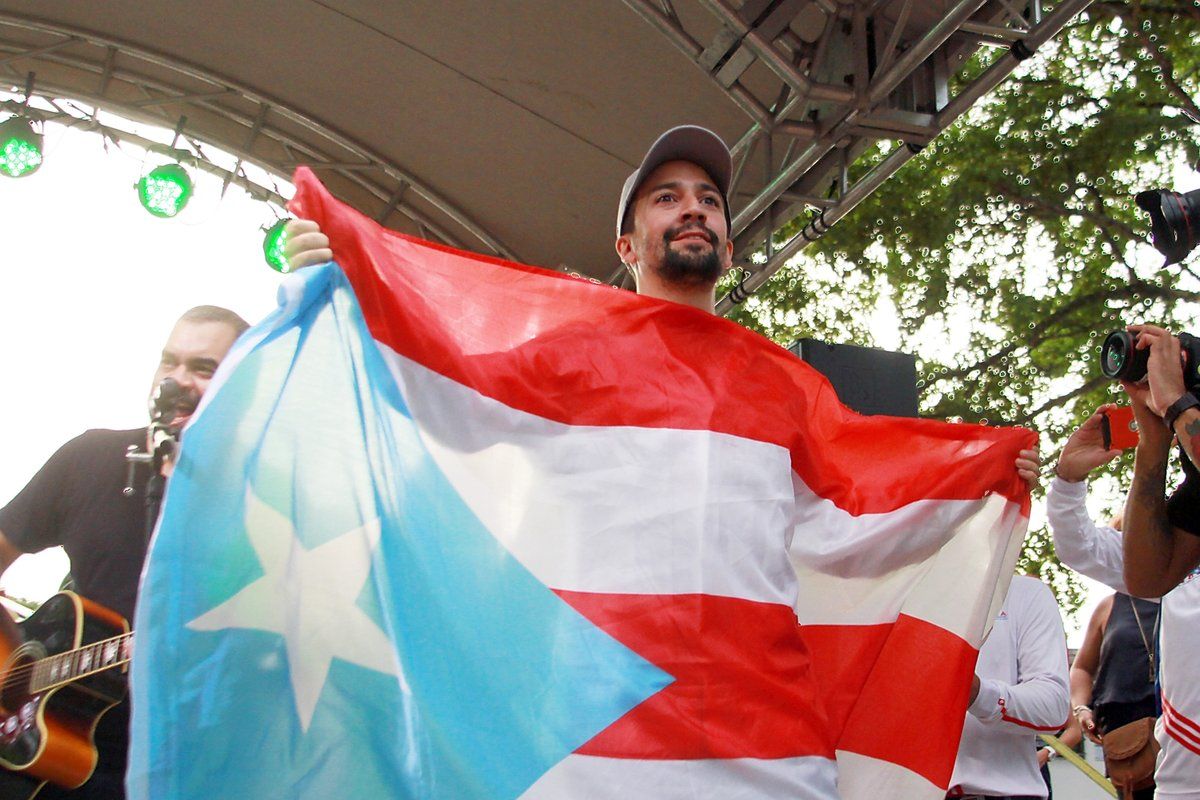 On September 20th, Hurricane Maria, a category four hurricane, hit the 3,515 square mile island of Puerto Rico directly. The hurricane battered the island for more than 30 hours, drenching it in water and tearing up everything in sight. The disaster was so great that it could be considered a "catastrophic event", which is much more than the small American unincorporated territory can handle. In the weeks since the disaster, in fact, most of the country is still without power and access to clean drinking water since the hurricane hit.

With several other hurricanes making landfall in the U.S. in the past month, it's easy to ask why it should matter that we send aid to Puerto Rico. The answer is just as easy.

Puerto Rico citizens are natural-born citizens of the United States. They're Americans too and they're suffering. If we can help, we should. Even if they weren't citizens, we should be sending help because it's the right thing to do. We're all humans, which means we should care when others are suffering. We should be even more inclined to help them because they are one of us. They're citizens, just like my family is. If I was without power and water because of a natural disaster that destroyed everything I owned, I would hope someone would come to my aid.

But for whatever reason, aid hasn't come as quickly or as numerously as it should have. I'm not going to talk politics because that's not what we need right now. What we need to be helping other human beings and citizens of the U.S. because it's what needs to be done.

With the lack of aid, celebrities who have personal ties to Puerto Rico are using their fame and fortune to raise awareness as well as provide aid and supplies. It's the kind of thing that you hope celebrities would use their power for.

One such celebrity is Lin Manuel-Miranda. His father immigrated to the U.S. from Puerto Rico when he was a young man and a lot of their family is still in Puerto Rico. I cannot even imagine what it would be like to watch that happen on the news and be terrified about your family that lives there. I remember when there was an earthquake in Santiago, Chili (years ago), where I have family, and we were watching the news and waiting by the phone to hear they were safe. (Side note: they were safe and sound).

The feeling of helplessness was overwhelming.

It is a feeling and a terror I wouldn't wish on anyone. But Miranda decided to use his power and influence to help Puerto Rico in any way he could. He reached out to every Puerto Rican artist (or anyone with ties to the island) he knew and began doing what he does best, writing.

When all was said and done, artists like Rita Moreno, Gloria Estefan, Jennifer Lopez, Marc Anthony, John Leguizamo, Luis Fonsi, Fat Joe, Gina Rodriguez, Anthony Ramos, and Camilla Cabello, just to name a few. Their goal was to capture the spirit and pride of Puerto Rico and raise awareness and funds for relief efforts. All proceeds from the song are being donated to The Hispanic Federation's Unidos Disaster Relief Fund.

The song itself lists the 78 municipalities (or counties in the U.S.) of Puerto Rico in a upbeat rhyme. The title is actually from "Maria", a composition from West Side Story. Which is a favorite of Miranda's, the name of the hurricane that tore through the island, and that the musical features a large Puerto Rican cast. "Almost Like Praying" actually kicks off with Miranda singing words from the West Side Story song;

So if you're looking for a way to remember Puerto Rico in their time of disaster and trouble buy the song and listen to it every once in a while (or if you love it, listen to it all the time). Our fellow citizens could use your thoughts and prayers, but they also need so much more than that.

If you want to listen to the song, here's a link.