Out Of The Darkness

Sometimes, the aftermath of a concussion is more than just a few days of headaches. 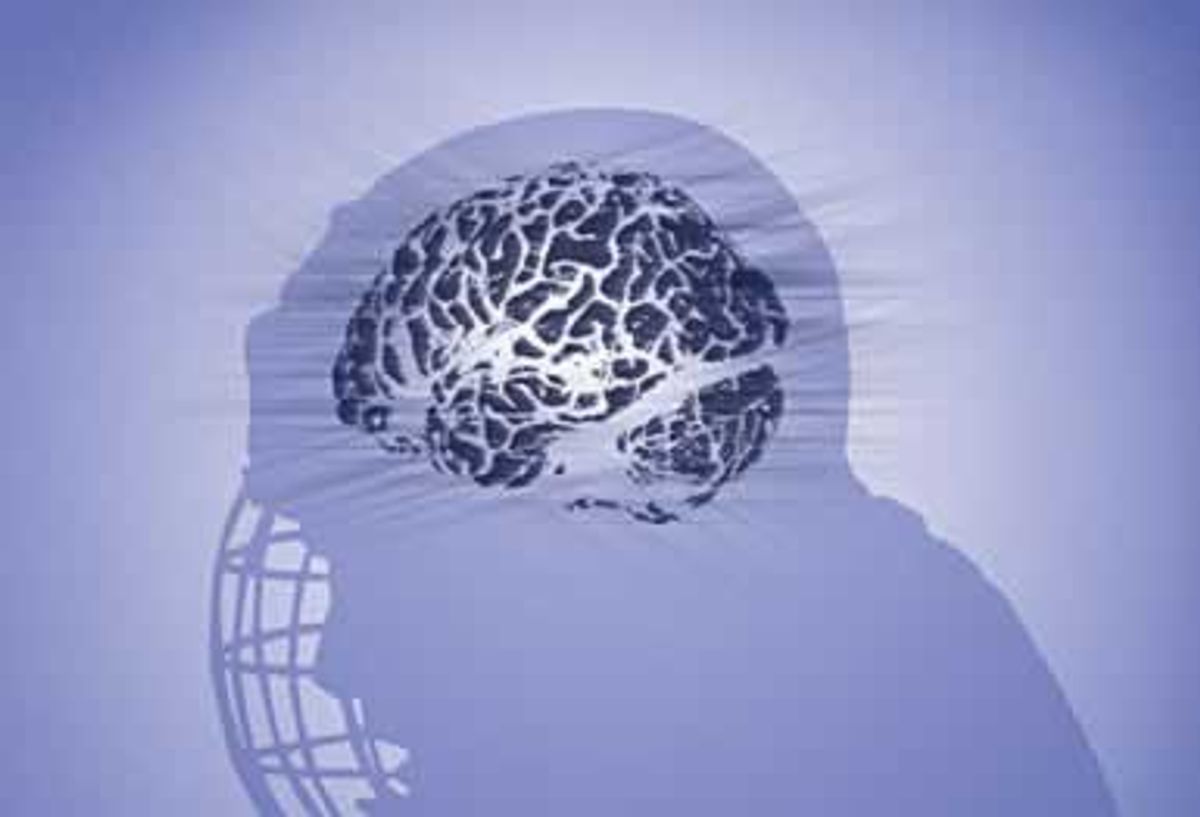 Part 1: The Psychology Of A Concussion

Have you ever woken up and not known where you were? You blink a few times to shake away the sleep and sit up to gather your bearings. All of a sudden, the room starts spinning, you feel like you are going to vomit, your eyes begin to ache, and your head feels like someone is taking a jackhammer to your skull. Panic sets in: what is happening to me? No, you're not hungover, but somehow that's exactly how you feel. Several troubling minutes go by and then you remember that a few weeks ago you sustained a concussion...and this same occurrence happened to you yesterday morning.

There is a disorder that occurs when the physical, cognitive and most prominently psychological symptoms of mTBI, or a concussion, last for weeks and/or months after the initial head trauma. This disorder is called Post-Concussion Syndrome, and it has sidelined individuals from their lives and athletes from their sports for years because of it's devastating effects.

As a college athlete, I have seen and experienced what post-concussion syndrome will do to an injured player. I have seen how it can completely break down an athlete because the pain of constant headaches, the inability to shake the feeling of "being-out-of-it" and the misery of not being able to play the sport they love. I have seen frustration of experiencing nausea, confusion, and unprovoked anger and panic still after weeks of rest. I have seen humble, broken athletes stay silent about their continued psychological symptoms and stumble into the darkness of depression, panic and anxiety because they don't understand what is happening to them. They were cleared to return to play, so why do they still feel "different" or "off?"

There is an article written in The Player's Tribune, an online magazine whose submission come entirely from athletes around the world, titled "The Darkness." The author of this submission, Adam Estoclet--a junior league hockey player in his twenties--talks about the effects of post-concussion syndrome and his struggle of experiencing severe symptoms months after the initial concussion. He describes what was happening during this period of his life, stating, "I wasn’t sad. Nothing had happened. There was no reason for me to break down. But I broke anyway."

But I broke anyway.

Post-concussion syndrome is an overwhelming disorder. Many individuals, especially athletes, feel like what they are going through after their allotted time of recovery is normal. The headaches, the lagging cognitive functioning and the short temper is all part of the brains healing process, right? An athlete may feel a little embarrassed to admit that something may still be wrong after they have healed, or thought they have healed.

As a hockey player, we are born and bread to be tough as nails and to get back in the game as soon as possible, all injuries aside. Admitting that something is wrong, especially something that other people cannot see--something psychological--is just not what we do. We suck it up, we keep going and we hope that eventually everything goes back to normal. The thing is post-concussion syndrome will continue to linger until something, well..... something professional is done.

There is a way to treat post-concussion syndrome: I like to call it cognitive reprogramming. The athlete, or individual, that has sustained the concussion goes through a series of multitasking routines with the help of a neurologist or sports psychologist in order to train and basically reprogram the brain so the neurotransmitters and their receptors calm down and starting working together properly. Once the neurons in the brain have learned to rewire themselves and the neurotransmitters are calmed down, the brain can begin to heal itself and the post-concussion symptoms begin to go away.

Post-concussion syndrome is not a disorder that can be overlooked. The physiological, cognitive and psychological symptoms are debilitating. Unfortunately, these symptoms are often times just brushed aside because people, especially athletes, are embarrassed to admit that something is wrong. They become consumed by frustration of not being able to perform in their sport or function normally in everyday life. Luckily, there is a treatment that can help those who are experiencing these post-concussion symptoms get back to normal. The treatment takes time, but it can help those who are struggling come out of the darkness.