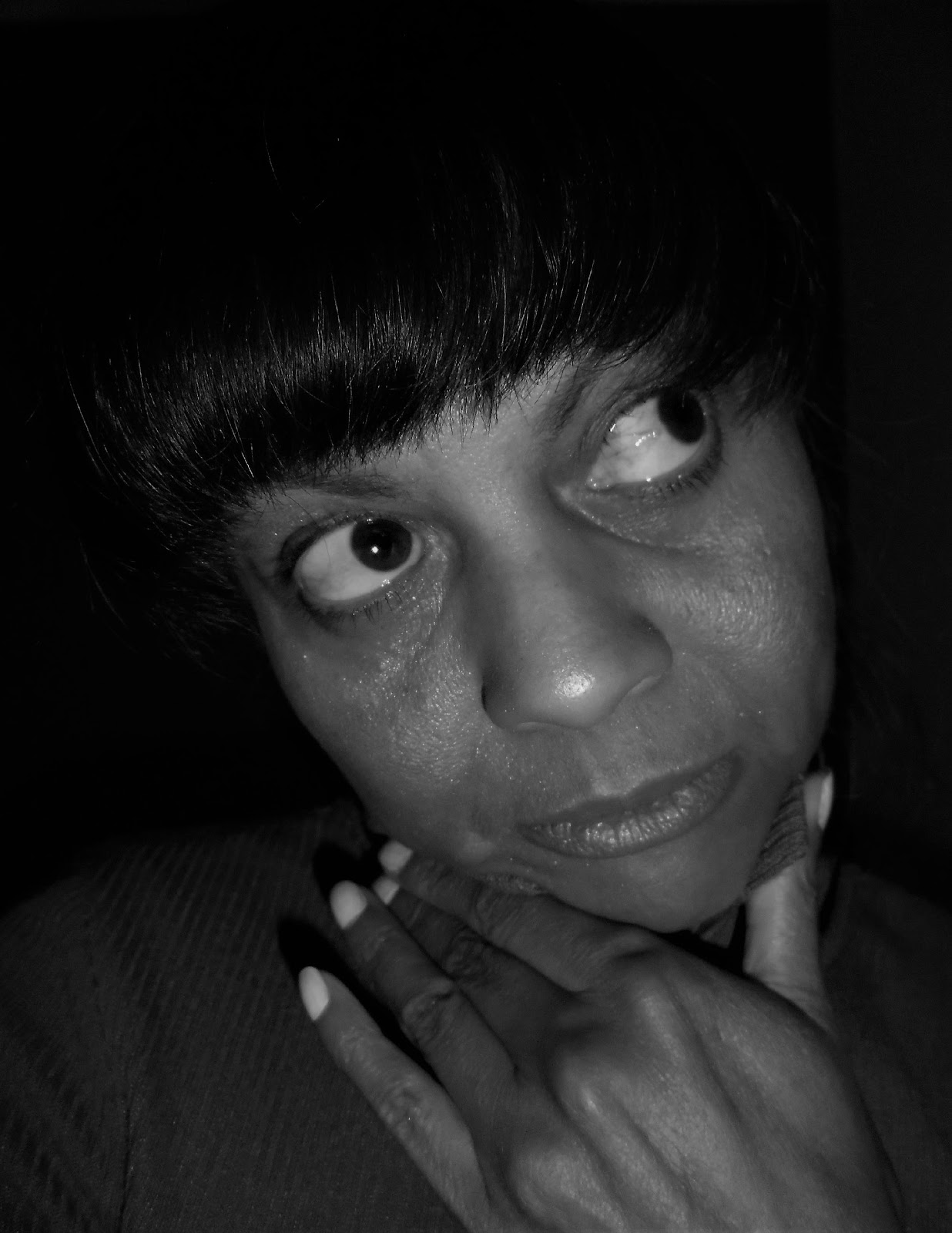 Since 2009 Marion Julius had been receiving death threats and she was followed she made many attempts to get help through the police but sadly they didn't help her. Having gone to three police stations she wasn't given any help from the police stations absolutely nothing was done to help her. She was just given a card with a number on it that's all no one actually went out to do anything it was shocking. She was in tears and upset but no one seemed to care this day they don't care having ignored her just looking online at her not showing any sort of compassion. The police stations were not helpful and they didn't provide any support or advice or assistance to Marion when she went there. Online if you google search her name so many pages of this come up on google but its like the police are just ignoring it all not dealing with it not resolving issues and not caring about her feelings. Marion says it was awful experience very upsetting to go through all of this on her own she felt that more could've been done earlier years ago. Its been so many years but still the issues problems go on and Marion who had to be pestered for information about a cold case. Having stated so many times “I got no information” the police continue to be pestering, hounding her and analyzing things. Marion Julius who was happy in Sydney being around so many friends this was all taken away from her because she had to move because the police failed to do anything. She was treated with disrespect by a police woman at Chatswood police station and another police officer was laughing at her report saying to Marion “what you really want to report this.” He was joking about it and she was in tears but he didn't seem to care.

For many years Marion Julius was put in harms way the NSW Police Force police stations did not take action to help her. The police never found the people who tried to harm her for so long she had been dodging bullets, trying to avoid people who were following her and also she was put in danger as the police never offered assistance and protection. Having to leave her home in Sydney she had to then leave all of her family and friends there she had to leave her jobs and also was victimized for a long time. The police over the years have been ignoring her as they just sit there and look online and print out screenshots and then they shove them into folders. Ignoring her feelings and not thinking and caring about her safety and well-being.

Marion Julius for now about 12 years has been waiting as to what happened to her events number/report apparently the police just closed it and never supplied her with any updates or feed back the outcome from what they did to help her.