Alabama's Abortion Ban Forces Everyone To Choose A Side

Nothing is "one-sided" in today's society. 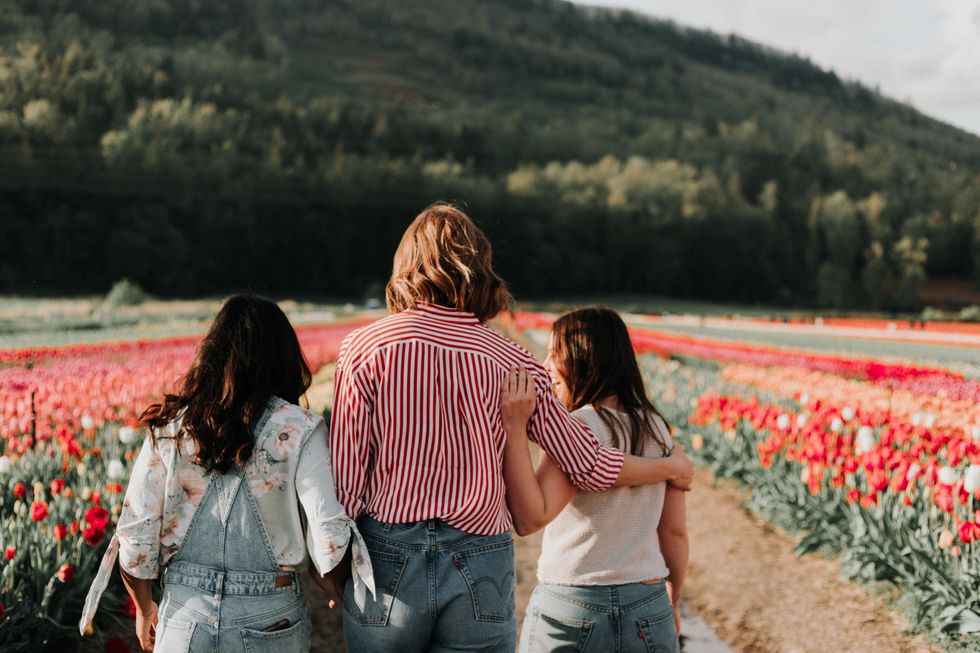 I'm never one to knock people's parenting skills or morals because who am I to judge? My mom isn't perfect and I didn't have an ideal childhood, but she taught me that I should treat others with love, compassion, and above all else, respect.

Alabama Governor Kay Ivey signed the Alabama Human Life Protection Act on May 15, 2019, and without a shadow of a doubt, it got passed through both branches of Alabama's legislature. People are in an uproar, naturally because abortion is a sensitive topic to talk about these days, but why? I'm on both sides of the story: I don't believe abortion is right, but at the same time, it's a woman's body, so why are men the ones calling all the shots?

A girl wrote about losing her babies recently and showed her support to Gov. Ivey's actions for banning abortion in the state. A lot of people in the comment section didn't side with her, naturally. Someone even went after Odyssey and said that it's "becoming one-sided."

Before I go on, let me interject that I've been writing for Odyssey for over a year and not once have I felt that it's been (or become) one-sided. Odyssey's primary mission is to show all sides of a shared perspective and whether you agree with them or not, show some respect because you can say the same for FOX News, CNN, MSNBC, HLN, or whatever source of media you prefer.

Nothing is one-sided in today's society because there are two sides to every story. People who jump up and down about abortions being immoral probably know someone who's had one. People who stand by their choice and say it should remain legal understand that women will hurt themselves to have a baby (fetus, whatever) aborted.

People felt sorry for the girl losing her unborn children at a young age, but were quick to retaliate with words of hatred and disgust. They were quick to question her actions and said that she's "just another privileged brat." She spoke her truth and I can tell you that she has my full support because she was brave enough to write about something that caused her so much pain early on.

Another creator wrote about being from a Republican family in Alabama, but she believes the AHLPA is wrong. How many hate comments will she get, if any? I still respect her article just the same as the girl who's in support of Gov. Ivey's act despite my feelings.

The world is only going to get uglier, nastier, and meaner if we don't end it here and now. Everyone is entitled to their own opinions. Everyone is allowed to vocalize their beliefs, whether it be on social media or face-to-face. We don't have to agree with each other, but for the love of God, can we respect each other?