Reminiscing on the past. 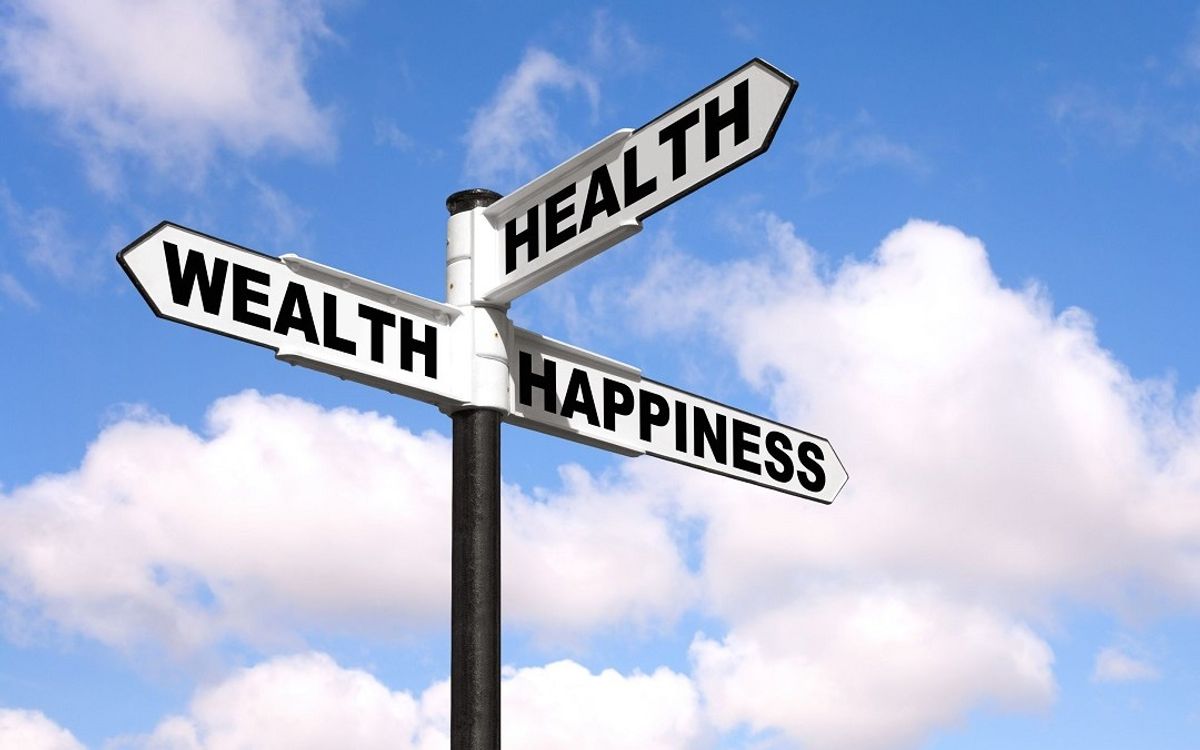 Laying in my room, I was reminiscing on the past, and started to think back a couple years ago, when I had made some decisions that I would soon grow to regret. Being 14-15, I was not only young, but definitely naive. I wanted to grow up way too fast and wasn't worried about anything but having fun. I was easily influenced (as many 14-15 year olds are) and I let that get the best of me.
I was always raised to try my best...I cared about school and my future. I wanted to be a veterinarian. But the older I grew, the more trusting my family became in me. I didn't have as many rules to follow. I wasn't under as much supervision. So I took advantage. I did whatever I wanted to do. To a lot of teenagers that age, doing whatever you want to do probably meant staying up later, eating whatever and whenever you want, hanging out with whoever you want, etc. But for me, it was a different story.
I remember the first time I got drunk. I didn't know whether I actually liked it or not, but everyone around me seemed to be having fun, so I forced a smile. I was quiet and shy, but alcohol made me outgoing and talkative. I wasn't really used to that, but everyone else looked okay, so I kept drinking. The next morning, I experienced my first of many hangovers. My head was throbbing, the room spinning. All I wanted to do was lay in bed all day. I decided drinking probably wasn't the best thing for me. But what did I do the next night? I drank again. And I got sick. It was the worst night of my life. And I swore to myself and all of my friends that I would never ever drink again. But guess what. I did.
About a year went by. My alcohol tolerance wasn't as low. I wasn't a "scarety cat" anymore, and I was proud of that. My friends always knew of parties, and soon, I started knowing of parties too. It was a never ending cycle that summer; party till 4AM, sleep till 3PM, lay out and tan, and repeat. At the time, I saw nothing wrong with that lifestyle. But for some reason, everyone else did.
At a party one night, my friends and I were drinking, and decided to start posting pictures on Instagram with alcohol. And after that night, posting pictures became a regular thing. And so did the tweets about me.
"Susan is tragic". I remember when I saw that one. I was so confused. All my friends reassured me "Oh they don't even know you they're just being mean, you're so nice! They just don't know that." Their reassurance helped a little, and I kept doing my thing. Getting drunk, posting pictures. Getting drunk, posting pictures. Getting drunk, posting pictures. And no one tried to slow me down. It became a lifestyle for me, and eventually, I stopped caring about school. All I was worried about was when the next party was and if I was invited.
My grades plummeted and teachers approached me saying things like "I'm worried, I know you have potential to get straight A's, is something going on at home?" I always gave them short answers like "everything's fine" "I'll do better". And then I started missing school. I was either too tired or too hungover or too lazy to wake up at 6 in the morning and make the trek to school. It was a rare occasion if I was even in the building.
My life continued to be that way, and girls all over the place started hating me. I always felt so targeted. So offended. Because at the time, I didn't think anything I was doing was wrong. I saw other girls doing it, so why couldn't I? Until one day, something clicked. I stepped back and looked at my life from an outsider's perspective. I was a wreck.
I got into a relationship (which is still standing strong to this day), I stopped wearing revealing clothes, I stopped partying and drinking, and I stopped associating with a lot of the people that I used to. I started looking into majoring in communications to become a speech therapist. I focused on ME. And I feel so much happier and healthier. I actually now know what it feels like to respect myself, and it feels amazing.
That's why I'm always open to help anyone who just wants to get out of the lifestyle they fell into. I promise you're not a "lost cause". As teenagers, a lot of us will have to experience that lifestyle before we learn to stay away from it. Just like I did, thanks to my relationship. I'm not saying you have to get into a relationship to "fix" yourself. But sometimes, all you need is that extra little push. And for me, that little push was my boyfriend. What's going to be your little push?