Why Pittsburgh Hockey is Definitely the Best Hockey
Odyssey
CurrentlySwoonLifestyleHealth & WellnessStudent LifeContent InspirationEntertainmentPolitics and ActivismSportsAdulting
About usAdvertiseTermsPrivacyDMCAContact us
® 2023 ODYSSEY
Welcome back
Sign in to comment to your favorite stories, participate in your community and interact with your friends
or
LOG IN WITH FACEBOOK
No account? Create one
Start writing a post
Sports

Why Pittsburgh Hockey is Definitely the Best Hockey

When your home team is actually the best 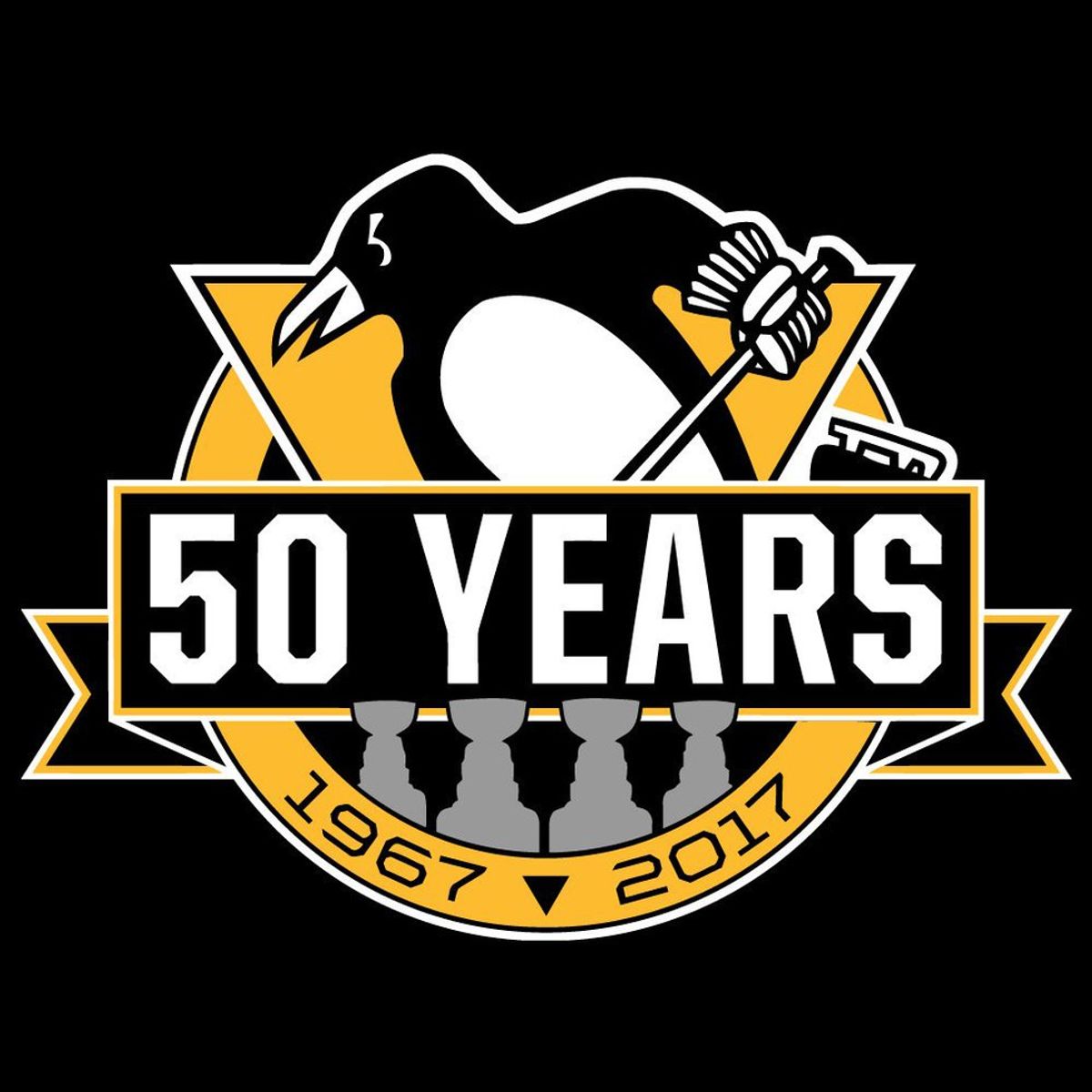 Every city has their argument that their sports team is the best in the league. But how many people is this actually true for? I can tell you for sure that citizens of Pittsburgh are definitely included in this population. This is absolutely biased because hockey has always been my favorite sport to watch, but the Pittsburgh Penguins make hockey fun for everyone who lives there. Here's why.

The Penguins have arguably had some of the best hockey players of all time. Not many people can say that their players have won the amount or variety of different awards that ours have. From MVPs to points scored, we have them all covered. Not to mention how fun and spirited they are. It seems like everyone who joins the team or has remained on it genuinely loves Pittsburgh, which resonates so well with the fans.

Whether you're inside or outside the arena, you will always feel included. PPG Paints, formerly known as Consol Energy Center, is the 6 year old arena that is home to the Penguins. It is so welcoming and open on the inside, not to mention full of such great food. When i go to a game, I always feel so close to the action no matter how far away I sit. But one of the best features of the arena's atmosphere isn't inside, it's out. During the Stanley Cup Final, the outdoor big screen brings in crowds that you would have to see to believe. Set up right in front of the entrance to the arena, it plays the game on TV that also happens to be going on just inside. Thousands and thousands of people bring lawn chairs and blankets and cheer on the Pens. This past year was the first time i got to experience it, and it was something I will never forget.

Hockey is so fun. It wasn't until i really started paying attention to the rules of the game itself and watching everything play out that I realized how much fun I had watching it. It's so fast paced and exciting, and you never know what is going to happen next or in the heart of the moment. I think that may be the beauty of it. Having such a talented team here in Pittsburgh makes me feel so lucky to be able to witness every game. I am so thankful for the Penguins and the way they play hockey! I wish everyone could experience what it's like to be so proud of a team that represents their city so perfectly, and all the excitement they bring.

QueenRadhi
The State University of New York at Stony Brook
2753