Open Letter To The Girl Wearing My Jersey
Odyssey

Open Letter To The Girl Wearing My Jersey

You're gonna miss these days 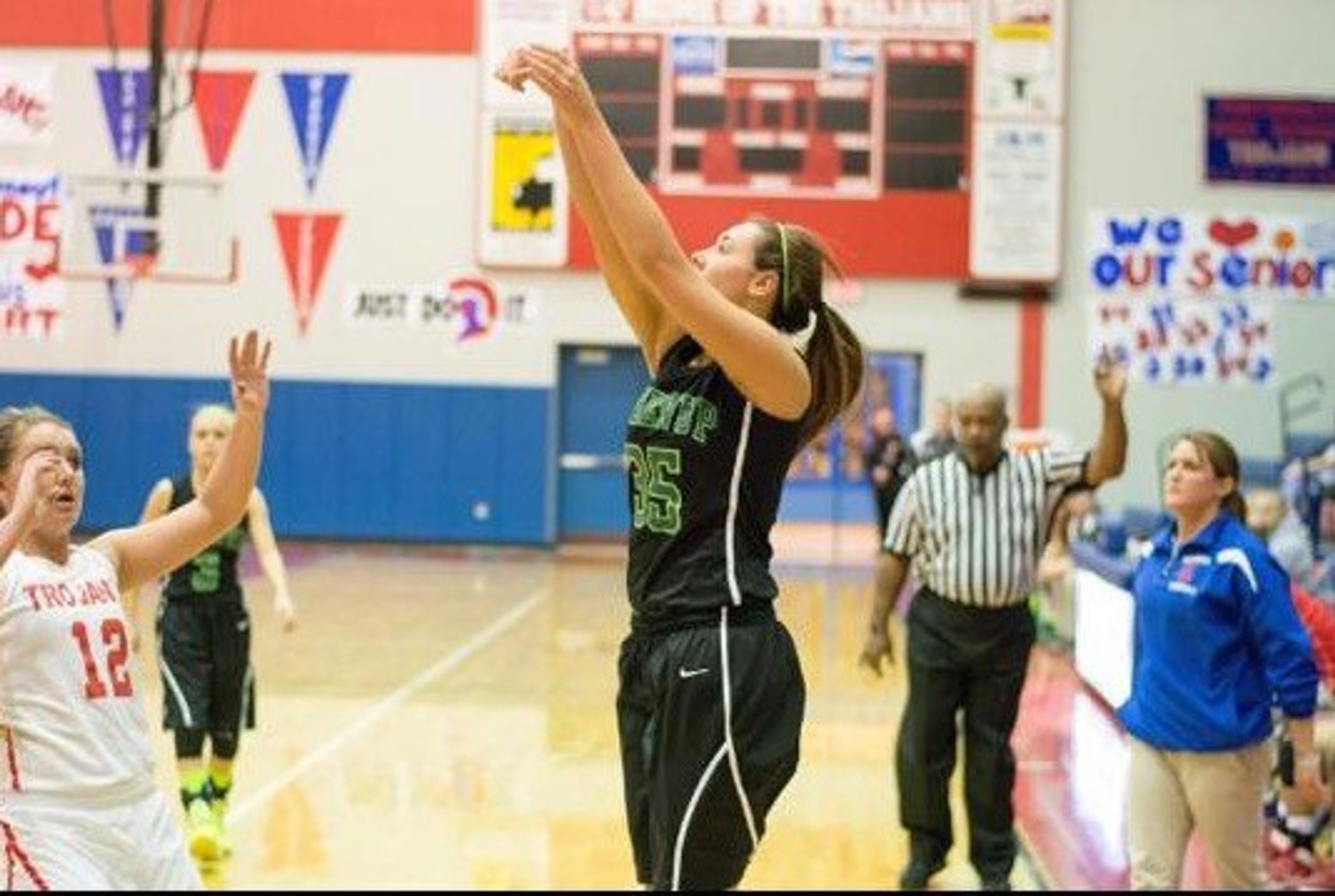 Growing up you don’t really think you will ever actually grow up. You spend years waiting until the day you can finally make decisions on your own. You get mad at your parents because they treat you like a child, and you focus on what decisions you can make -- the decisions you think are huge at the moment, but looking back they are the same decisions you laugh about and find the most irrelevant.

While waiting to grow up, I decided to follow my brother’s footsteps and play sports. I spent my childhood summers at the ball field watching my brother, following my dad around, or playing softball myself. For me and my friends, picking out our all-star uniforms was the best part about softball season -- something our mothers dreaded doing every year. Winters were spent watching my brother play basketball and having to play on a boys team because, apparently, most girls don’t play basketball in elementary school.

From the youth league basketball teams, I moved onto bigger and better things -- the seventh and eighth grade girls team, and from little league to the middle school softball team. Meeting new friends, getting new uniforms, and leaving behind the uniforms I once thought that I would never grow out of.

But, then, what seemed like took forever to get to, but really happened in the blink of an eye, I was walking the halls of my high school, wearing my jersey on game day. I felt so proud to be a part of the team I was representing. I no longer thought about the all-star uniforms, or the third-grade basketball team I had left behind, I didn’t think about how I was now “one of the older girls” I used to look up to. I just assumed that time was on my side, and that it wouldn’t slip away from me.

Suddenly, I found myself sitting in the stands, watching games like all of the other “has beens” had watched me, and I realized something. I realized that the youth league boys team, the little league all-star uniforms, the middle school championships, and now my years on the high school team were something I can’t ever get back. I realized that something I never thought I would miss, was actually the thing I took for granted the most.

I tell you all of this because I am sure your life has went about the same way. Always looking ahead to the next season, or the next sport, with only a few days off here and there, but never thinking about the things you used to be a part of. But you that you can’t do that anymore, because unless you’re really good, this will be your last team. So I want to tell you a few things about that jersey on your back and the number that they call before your last name.

As you wear my jersey, and play my game on my court, I want you to think about all of those before you and all of those to come after you. Think about the little girls just now learning to play the game that we have both grown to love. Think about the number you are wearing and those that have wore it before you. Because within that time that I let slip away, I was also claiming it all as my own.

The time that you spend in my jersey, in those halls, with the people you call your friends now, are times that you’ll look back on and remember just how easy life was. You’ll miss the bus rides to away games, listening to music and always sitting in the same seat next to your favorite teammates. You’ll miss the group you went with to eat before every game. You’ll miss the heart-to-heart conversations each of you had coming home from the furthest away games. You’ll miss the trips you took for tournaments when you got to stay in a hotel with your team. But most of all you’ll miss your teammates, their parents, their grandparents, their siblings, and everyone who helped you along the way. You’ll miss the family you became from it all.

So like I said, that jersey and that number, it was all once mine. Just like it represents your successes and your losses, it represents my own. I made shots, I missed shots, I had rebounds, and I let some get way. I smiled in that jersey as they announced my name to start before my first varsity game, and I cried like a baby in that jersey when I walked off of the court after my very last game. That jersey isn’t just a jersey, it’s a legacy and every legacy has its own story. As I watch from the stands, what used to be my team play, you should know that I am expecting a lot from you. I am expecting you to play better than I ever did, because even I did not do our jersey justice.