Open Letter To Republicans After The Election
Odyssey

Open Letter To Republicans After The Election

Listen to others' fears instead of dismissing them. 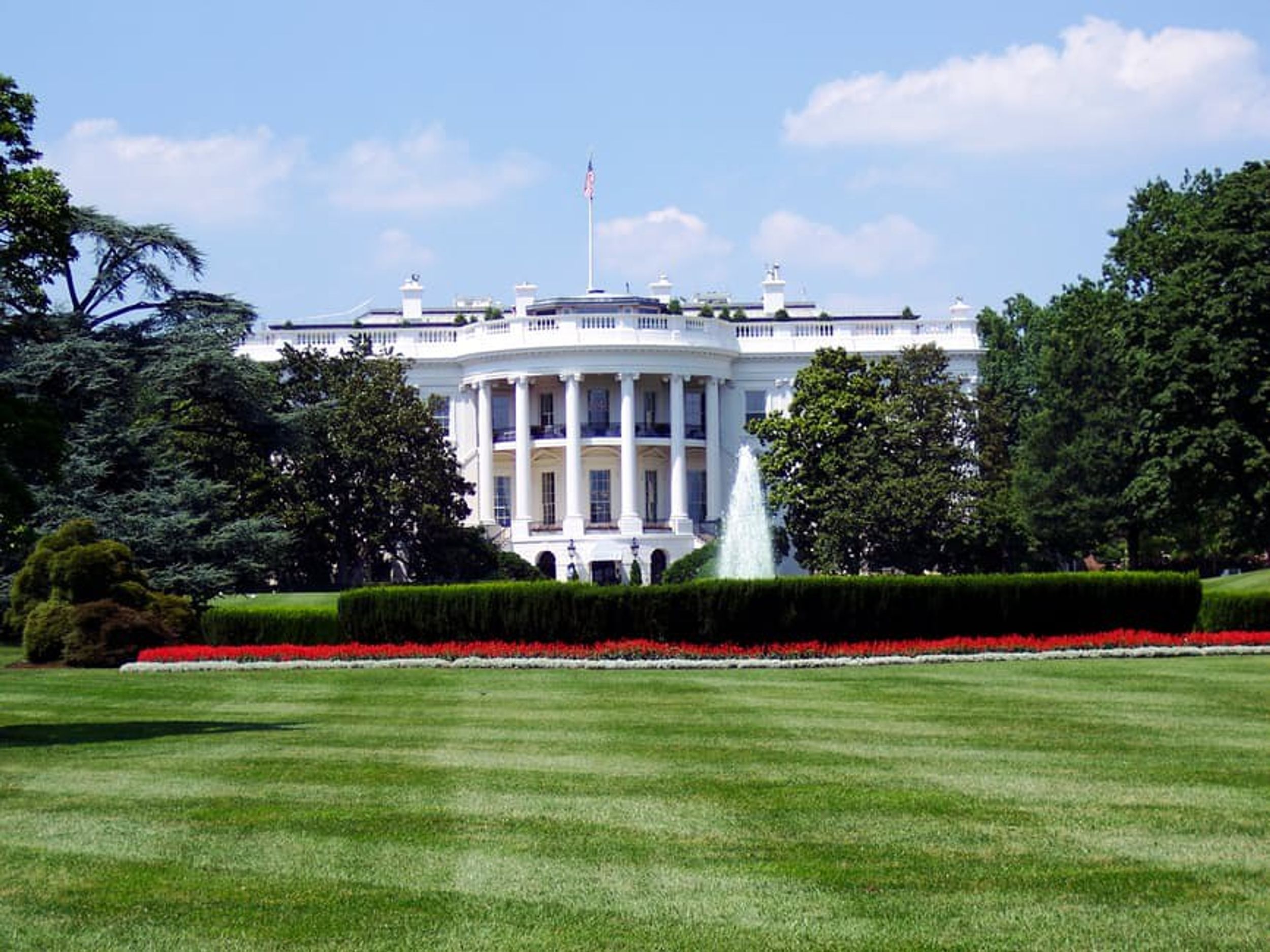 As much as I’d like to unite for the common good of America, I don’t think I’m ready. I’m not ready to put aside political differences and work with you. I’m not sure if I can trust you. I don’t mean “you” as a person, the individual person reading about it. You react so strongly to criticism, but you misunderstand what liberals are criticizing. I can criticize your political beliefs without criticizing you as a person. I will still say hello to you on campus, or work with you on a class project. I don’t entirely despise you as a person. When I say Republicans are racist, I am talking about conservative ideology as a whole. After this recent election, I have a deep-seated distrust of the G.O.P. as an establishment. I’m disappointed in what the so-called “Party of Lincoln” has become.

I know what you’re going to say: You’re being manipulated by the media! They’re exaggerating the soundbites! As far as my media usage goes, I try to read news from a variety of sources. I think The Washington Post, New York Times, The Independent, and BBC are reputable news sources. While I do read articles from Buzzfeed and the Huffington Post occasionally, I do realize that these sources are a bit biased and I try to fact-check before sharing articles from there. I fact-check before sharing something from sources like Occupy Democrats, because I know it could be exaggerated or biased. Republicans this year have frequently insisted that people are being manipulated by the media. When many of Trump’s potential advisors work for Breitbart, an incredibly biased right-wing news source, I’m going to be skeptical. If you automatically dismiss any news source that criticizes you as “unfair”, I’m going to be skeptical. If you only get your news from Fox News and Breitbart, I’m going to be skeptical. I have a very hard time trusting an institution who tells me that I’m being manipulated when they are equally responsible for spreading misinformation.

You ask liberals, Why are you so afraid? Since the election, there has been an apparent increase in hate crimes: Now perhaps it’s true that these events have always occurred in our country, and we’re just more sensitive to them now that Trump got elected. If that’s true, it still doesn’t justify the fact that they’re happening. The fact that they’ve gone on for decades doesn’t make them any more acceptable. Regardless of whether they are a new phenomenon, we should try to prevent these actions.

You defend yourselves by saying, You’re just exaggerating some of Trump’s soundbites! Stop freaking out! During a campaign, most candidates make promises that they can’t keep. Had Clinton been elected, she probably wouldn’t be able to do all she promised, either. There are governmental checks and balances, but most of Congress is Republican, so even some of Trump’s more outlandish promises, like building the Mexican border wall, may be a possibility. Even if Trump’s ideas get turned down in Congress, his words have still made it okay for people to say derogatory remarks. If our President can say he “grabbed women by the pussy”, why can’t your average college student? I am not necessarily afraid of what the government can do, but I’m definitely afraid of what civilians can do. As a bisexual woman, I live in fear of harassment and discrimination. However, looking at me, you wouldn’t be able to tell I’m bi. I’m not dating anyone, so I can’t really be harassed for who I love. The only indication is a small bi pride button on my backpack, and I can remove it if I have to. I’m still afraid for my other friends in the LGBTQ+ community who cannot hide themselves as easily. I’m afraid for people who are in same-sex relationships. I’m afraid for my transgender friends. Telling me that the media is exaggerating the amount of hate speech will not make me feel better. When you tell me the media is exaggerating claims, what I hear is that my fears are made up. What I hear is that that I’m naive and childish for being afraid. What I hear is that I’m stupid and wrong. Maybe that’s not what you mean, but that’s what I hear, and it doesn’t solve any of my fears.

Republicans, when you’re accused of being racist, sexist, or homophobic, you tend to become very defensive. I hear, “I’m not racist! I have a black friend!” or “That’s not why I voted for Trump!”, or even “You’re being so hateful. If you run around calling people ‘racist’ you’re just as bad as others.” A prime example of this is when Trump reacted strongly to the Hamilton cast’s statement when Mike Pence saw the show. The Hamilton cast called on Mr. Pence to “uphold our American values and to work on behalf of all of us”. Trump responded by saying the cast “harassed” Pence. Does calling on the VP to uphold American values really sound like harassment to you? When the right reacts so strongly to claims of racism, I’m intrigued. If you hate being called racist, sexist, or homophobic, you’re telling me that you think those things are bad. You don’t want to be called those words because you recognize that there is something wrong with being racist, sexist, or homophobic. So why is it that you’re so offended by being called a racist, but you’re not offended by racism itself?

Maybe you’re not entirely to blame. Many Republicans seem deeply hurt by being called racists. Perhaps liberals should stop using “racist” as a noun and only use it as an adjective. Maybe liberals she depersonalize our criticism so that Republicans don’t feel as afraid to speak out. Perhaps we should be careful so that you’re not offended. Perhaps the left should stop using buzzwords like “microaggression”, “white privilege”, and “institutional racism” since these ideas seem so inaccessible (or even nonexistent) to you. Maybe we should create a dialogue that isn’t quite so alienating towards conservatives-dare I say we create a safe space for Republicans?

A concerned Democrat
Report this Content
This article has not been reviewed by Odyssey HQ and solely reflects the ideas and opinions of the creator.