Once A Techie, Always A Techie

Though my time in Drama Club has come and gone, my heart will forever remain a thespian. 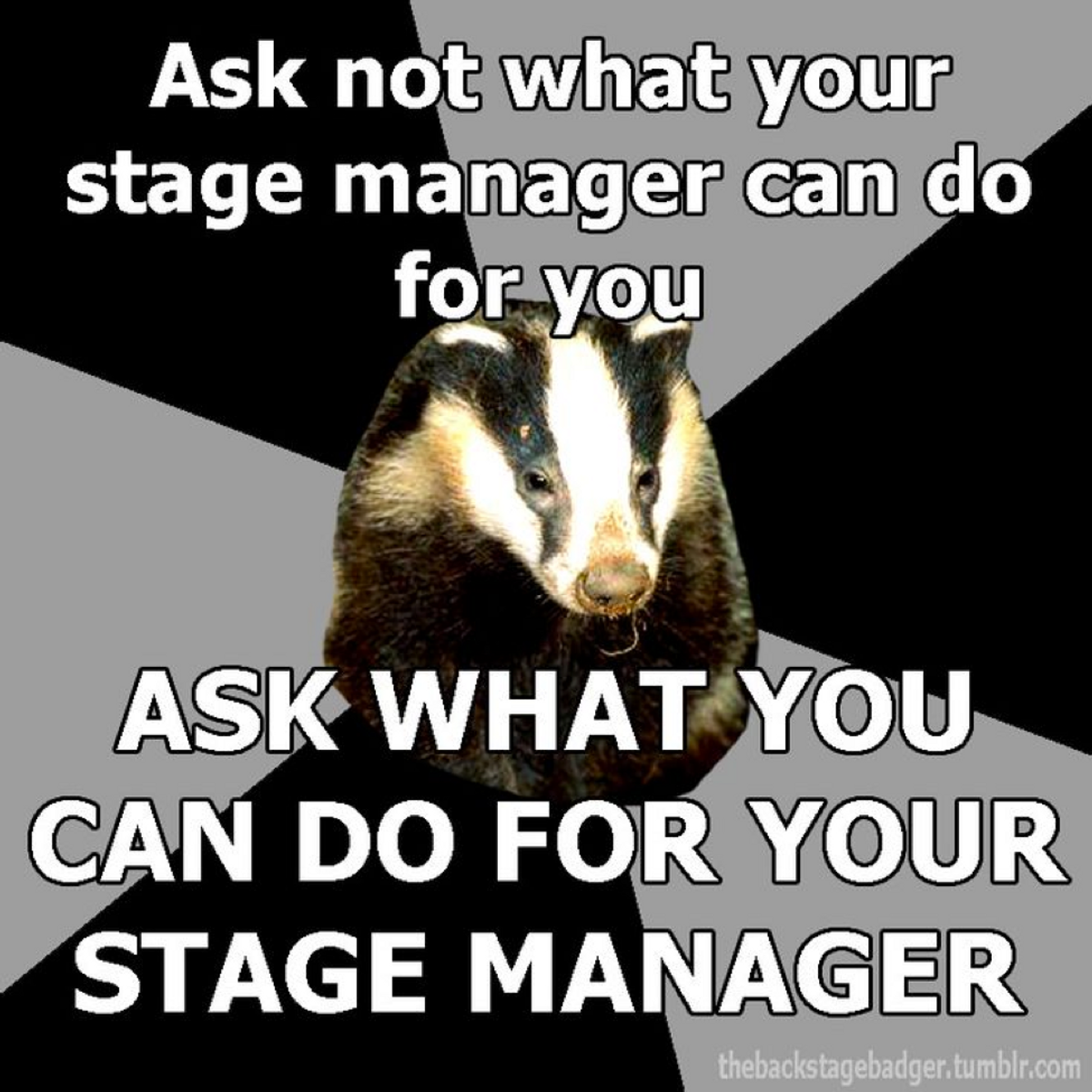 This past week, I had the chance to see a community theater performance with my little sister, and I realized just how much I missed being a part of a show. If you have time and access to a theater, I would highly recommend that you find a performance nearby (especially during the summer) and go see it. They're so wonderful. I haven't had much (read: any) time for theater in college, and after seeing this performance, I only missed it more. For three years, my fellow drama club members were my family and the theater was my home. Unfortunately, as an engineer, I’m swamped with work, classes, and other extracurriculars to boost my resume, leaving no time for my high school love.

I first joined the theater in 7th grade, when I received a position on my middle school tech crew. I helped build the sets (with their assistance of high school techies) and ran the lights during performances. Of course, my cues were minimal, because most of the time the whole stage was lit. But by opening night, I knew every line of the play forward and backward. I could anticipate any difficulties as they were occurring, and adapt as necessary. I loved being a part of the theater. However, school and life got in the way, and it wasn't until I transferred to my boarding school, IMSA that I picked it back up.

My sophomore year, I stumbled back upon Drama Club by following one of my seniors, who dropped by my room to convince my roommate to audition for the first show of the year. Instead, I joined her and soon found myself backstage. I fell in love with the area backstage, from the quiet noise of building a set to the laughter of my new found friends. I didn’t have to worry about my homework, whether it was due the next day or in a week. Backstage was my escape from reality, where I could silence my phone and just build.

Not only was backstage home because of its wonderful atmosphere but also because it allowed me to experience the theater environment without being onstage. I’ve never enjoyed being the center of attention, especially not in a performance where I have cues and lines to memorize. Being an actor/actress requires one to lose any self-consciousness they have, and that’s never been a natural process for me. However, since discovering my poor acting abilities, I've been able to fulfill my craving for theater in other ways - as a techie!

And even now, after being away from my club for more than a year, I still find it funny how I'm hardwired to notice the technical aspects. I spent so long focusing on them in high school that it seems second nature. At the community theater performance, I noticed right away that they had painted the tiny theater’s walls, creating a total immersion situation. It made me happy to imagine the care and precision that had gone into designing and implementing the sets on stage.

To me, it seemed as if it was a perfectly executed performance. However, I know the stage manager was backstage, cringing at every small noise the techies made or hysterically laughing when a techie was caught in the light (luckily, this didn't really happen, because characters moved the pieces - I was proud and thrilled). I know the sense of relief when the final line was uttered, the curtain fell, and they were able to begin resetting the stage for the next night. And I know how they'll feel when they finally strike the set, a bittersweet moment of watching all your hard work get torn apart... until it's time to build again. Because starting fresh, designing a new set and learning new cues is the best part of being a techie.

Even though techies don't always get the appreciation we deserve, it's rewarding knowing you're making a difference. If the actors and actresses are the faces of the theater... then techies are the bones and body. From lights and sound (my personal favorite) to moving and building the set, techies ensure the play goes on smoothly.

While I can't say that I enjoy hanging out in total darkness anymore (and the only place I'll wear an all black outfit is to a funeral), tech crew will always be an important part of my life.

Once a techie, always a techie.