Not Everybody Can "Love Themselves At Any Size"

Not Everybody Can "Love Themselves At Any Size"

Being overweight and loving your body just isn't an option for some people. And that's perfectly ok. 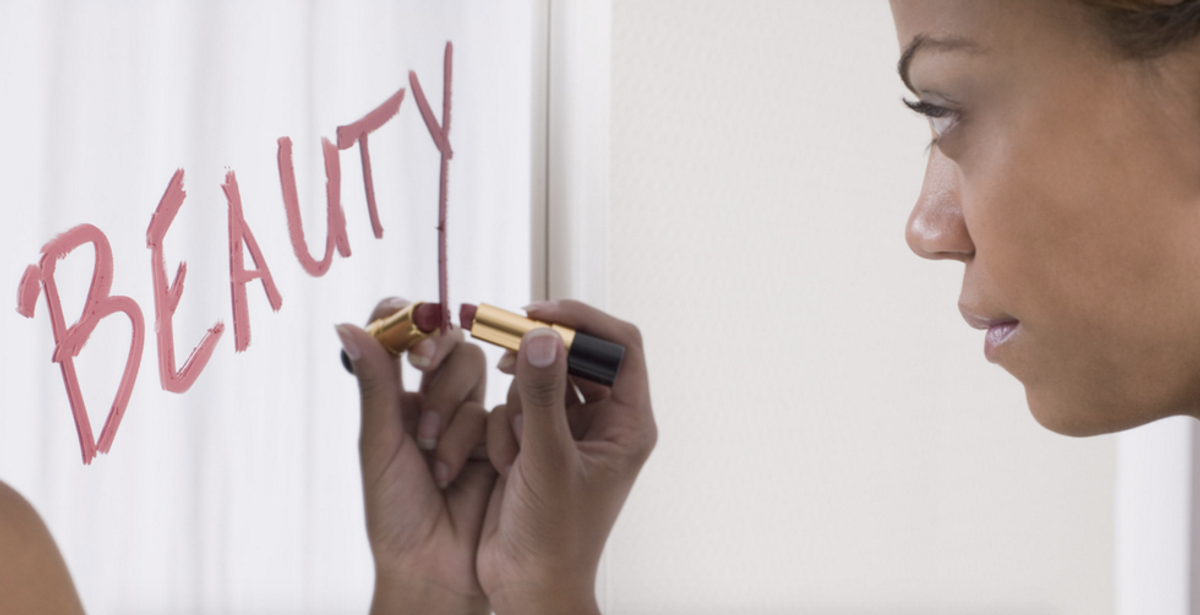 Body image is a sensitive topic. And it's always been extra sensitive for me.

I was never huge. I was just a little chubby. And I never had problems feeling beautiful - people told me I was pretty all the time. I got tons of likes on my photos, I had plenty of boyfriends. And as far as anybody else was concerned, I was the most confident person on the planet.

At home at night, when I was faced with my body, alone, with nobody to compliment me, I hated it. Left to my own devices, I had no confidence about my body. And that's where the problem was.

But it didn't work. I was lying to myself. And that's when I decided I had to change. Because now the pain of staying the same was worse than the fear of change.

So I changed. And guess what? It worked. I love my body now.

Would you believe that there are some people who argued with me that I didn't need to lose weight to feel good about myself? That the potential for me to feel good was always there no matter what my size was? That if I tried hard enough to believe I was beautiful the size I was at, I would believe it? (As if I hadn't been trying to believe that for years.) And better yet, that because I achieved my body confidence by losing weight, my confidence isn't valid?

Sadly, there was. And instead of helping me, they only made me feel worse. They made me feel guilty, spoiled and unappreciative. They made me feel like actually trying to lose weight to see if it would help wasn't an option. I spent years trying in vain to love my overweight body the way it was because I thought it was the only way.

I wish I hadn't wasted all those years and had changed sooner.

My confidence, which I earned by (literally) working my butt off for seven months and losing 40 pounds, isn't valid to those people because I didn't get it "naturally." They would have preferred I not lose weight, and keep trying to "love myself the way I was," even though it clearly wasn't working. My confidence isn't valid to them because I refused to pretend to love myself the way I was. Because I actually decided to change.

Why do we encourage people to fight bad feelings about their bodies and resist woking on their bodies if they don't like the way it looks? What is so bad about change and putting in hard work? Why do we insist that people who dislike their bodies force themselves to love it, instead of encouraging them to change? And better yet, why is everyone so damn sensitive about it?

If somebody doesn't like something about themselves, you should always try and encourage them to change it. There's no reason for anybody to have to "accept" the way they are if they don't like it. We don't encourage people to accept their character faults, like being selfish or cruel, because that's "who they are." Then why do we encourage people to stay overweight if they don't like it about themselves? Being overweight is far easier to change than any other problem somebody could possibly have.

Granted, if you are overweight and genuinely love the way you look, power to you. I'm sure you look amazing and your confidence is enviable. This article clearly isn't for you, friend.

But to everybody else: Being overweight and loving your body just isn't an option for some people. And that's perfectly ok. If you don't like yourself, don't force yourself to be satisfied with where you're at.