My Child Will Not Be Allowed To Be Transgender
Odyssey

My Child Will Not Be Allowed To Be Transgender

This is not how God created us to be. 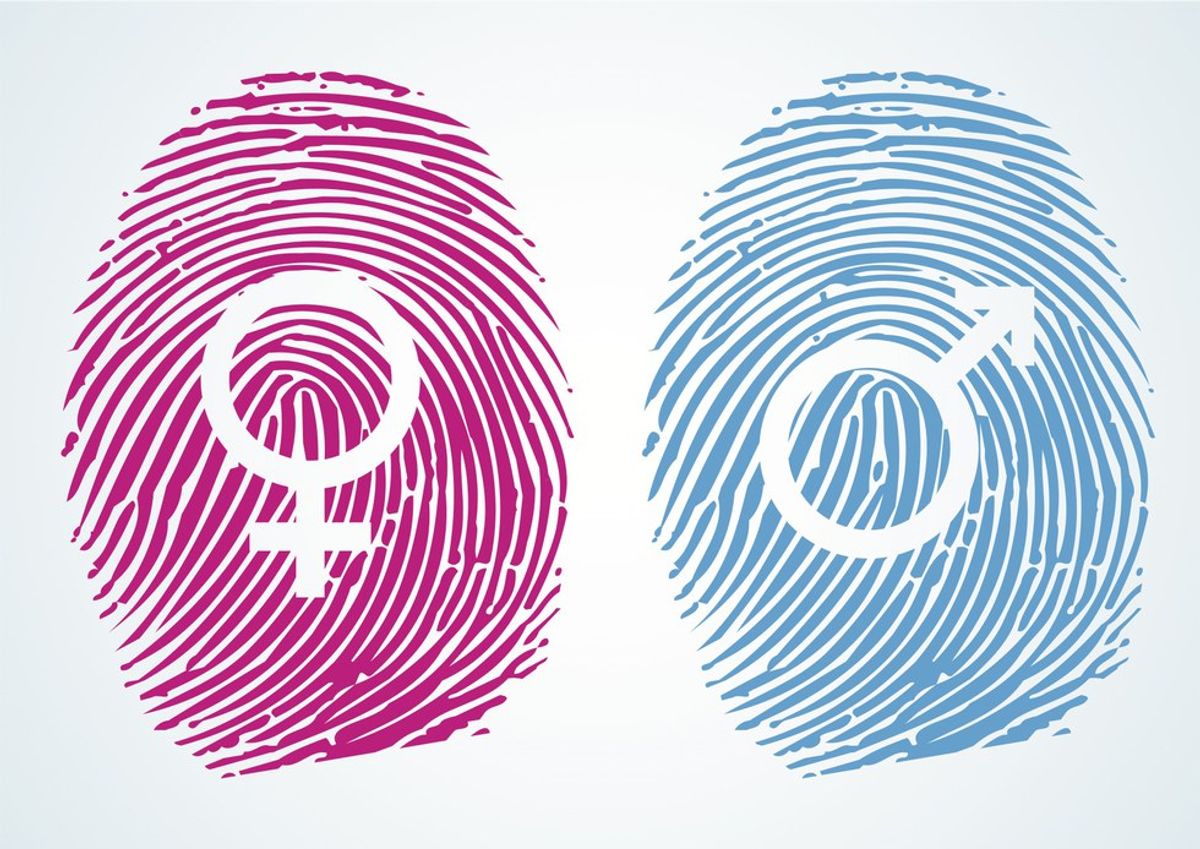 Disclaimer: I acknowledge the fact that this article may be incredibly offensive to some, even those that I call friends. However, this article is in NO way saying that I hate transgender/homosexual people. I love and respect them as humans (and friends!), I just simply don't support their decision. I want to freely express my views and this article happens to hold a view that has recently been quite controversial in American culture.

SEE ALSO: My Children Will Be Who They Are Meant To Be

My child will not be allowed to express themselves as transgender. I will not be the parent who encourages my little boy to wear pink or grow his hair out. I will not be the parent who lets my daughter use the men's bathroom because she feels uncomfortable in a bathroom with other women. Until they leave my home and my authority, my children will accept and love the biological sex that God ordained for them on the day they were first conceived. This is how humanity was purposed to be, and I will not stray from that design. My boys will respect women, embrace their strength as a young man, and understand the importance of being a leader. My girls will be capable of supporting themselves, but they will also know how to exemplify honesty, grace and dignity.

You may ask, "but what if your child doesn't like the gender God gave them?" If my son wants to be a female, I will still love him. If my daughter wants to be called by a male-designated name, I will still love her. My children will always be the ones closest to my heart, but this does not mean that I will accept their desire to be anything other than who God made them as. I will love them, but I will help them fight with everything in me. In my opinion, transgender humans are suffering from a mental illness, in a similar fashion to those fighting sicknesses such as anorexia and depression. If my child ever begins to show symptoms of this, I will help them pursue treatment. They will meet with therapists, counselors and physicians. They will be prayed for night and day. They will be constantly reminded of Jesus and the ultimate joy we can find in knowing him and him alone. The world has become callous to the serious psychological battle that arises in transgender people, and I want to help my children fight this war, should it ever arise.

SEE ALSO: A Letter To My Parents From Your Transgender Child

No, it's not fine, and to me, it never will be. I cannot accept a psychological illness as a "normal" part of this world. There is nothing normal about being transgender because human design wasn't intended to be this way. God created man and woman, not half-man and half-woman. It's as simple as that.

So why should I let my children follow suit?