Dear Society, I Am More Than Just A Number
Odyssey

Dear Society, I Am More Than Just A Number 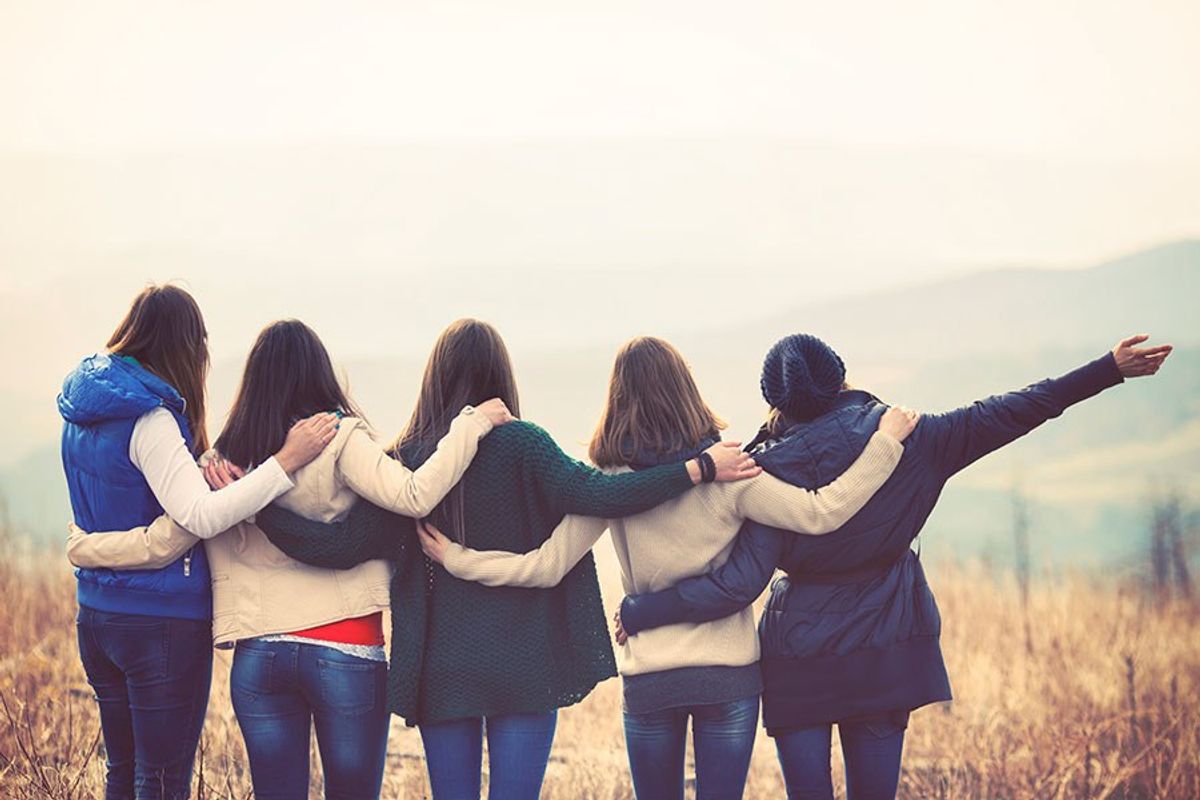 I am more than just a number.

It is 2016 and I still feel like I am being judged constantly by numbers — which, in fact, do not define me.

I am more than just a statistic.

I am more than just my ‘body count.’

Whether a woman has had sex with zero men/women or 10 men/women, it does not define who she is as a person. You, society, need to stop degrading women for the very same action that men get applauded for. Doesn’t it seem a little strange that a guy will get high-fived for having slept with 10 women but if a woman has slept with even one person she is a slut? But wait … if a woman is still a virgin then she is a prude.

Society, your mindset is messed up. Women are more than the number of people they have slept with — honestly; body counts shouldn’t even be a thing to concern yourself with because it means nothing. So quit making it such a big deal.

I am more than just a number on a scale.

How much I weigh should not define me. If I weigh 100 pounds or 200 pounds, it should have nothing to do with how people view me. Society, you are placing too much pressure on women to look a certain way, and to weigh a certain amount, and I am over it. I am over people being skinny shamed or fat shamed because every body is different and beautiful in its own way. Why can’t you see that? We don’t all have to look like a Victoria’s Secret model to be considered beautiful and if someone does look like a model, then let them live their life.

Quit telling people that they need to fit a certain mold because it is unachievable. Maybe your set of standards is why 2.7 percent of teens 13-18 suffer or have suffered from an eating disorder. It is not because they are seeking attention, but because you have continuously told them that they need to be skinnier. Women are more than just the way they look. You really need to get that through your head.

I am more than just a number.

You pushed the unrealistic expectations upon her. You made her lose sight of herself.

You turned her into the person she is today — unhappy and constantly reevaluating who she is, when she is more than enough.

You caused her to starve herself to be a certain weight — so she can see the number on the scale that you say is acceptable.

You caused her to feel like a slut/prude based on her body count. Even though there will never be a right ‘number.’

You have made sexual assault and rape acceptable because you say that she wanted it, that she was asking for it.

You caused her to be scared to reach out for help for her depression because she didn’t want to be ‘just another statistic.'

So society, I kindly ask you to go f*ck yourself because us women are done playing by your rules.

Raise your hand if you have ever been personally victimized by society’s standards, then be sure to share this post to end the stigma of women being just a number.