One Man's Journey To Positivity From Bulimia
Odyssey

One Man's Journey To Positivity From Bulimia

One man learning how positivity can help his struggles with bulimia. 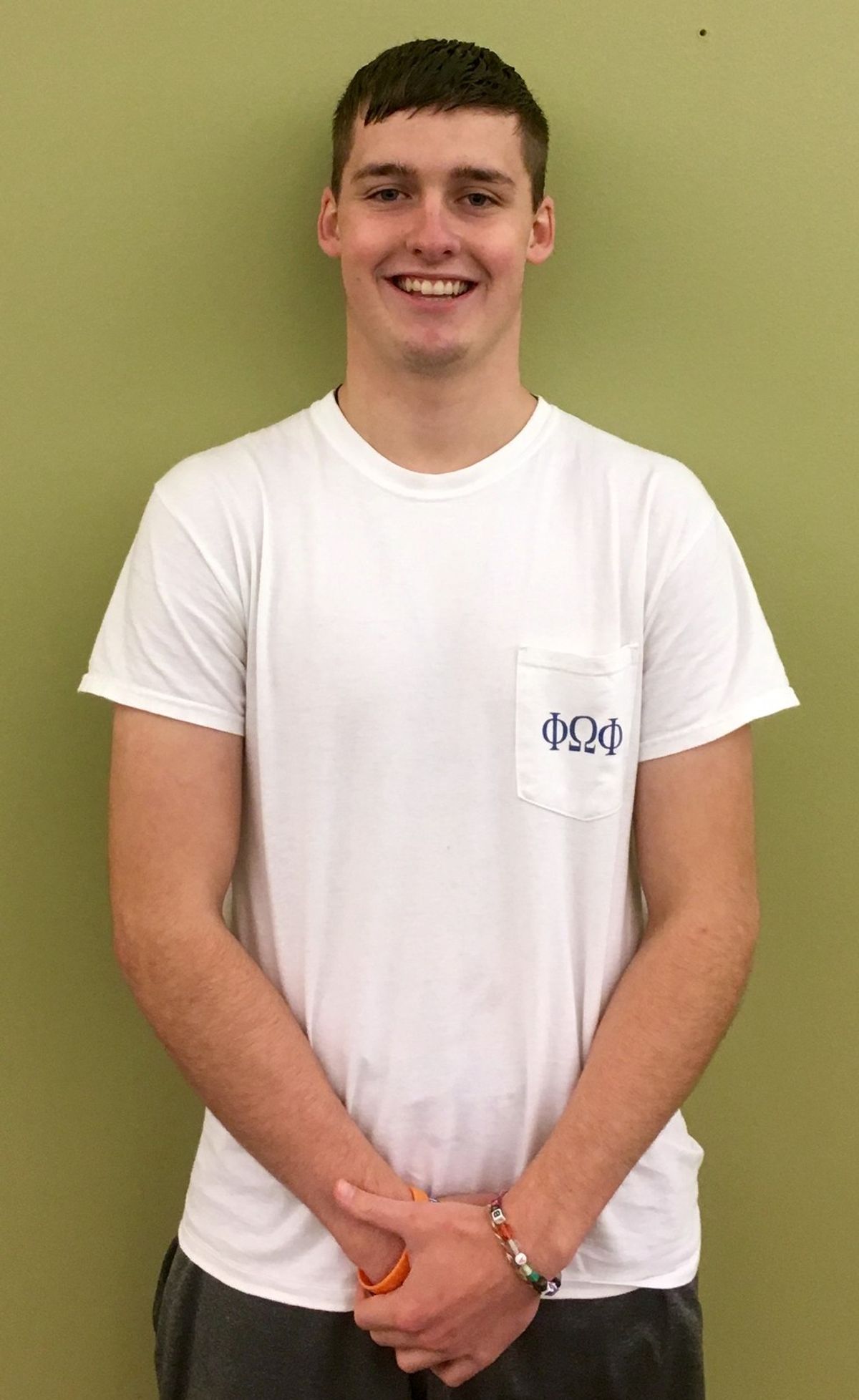 Anorexia nervosa is considered the psychiatric disorder with the highest mortality rate. Its symptoms include brittle bones, muscle failure, weakness, fainting, and increased risk of heart failure. These are severe symptoms, and it represents a very severe health risk to anyone afflicted.

Bulimia nervosa is also associated with an increased risk of death, along with gastric rupture, dehydration, and others. This is also a very serious health disorder and people with bulimia often also have anorexia.

Brendan Griffin, a junior at Augustana College, suffers from bulimia nervosa. Brendan was an elite level athlete for much of his life, winning two state championships in high school. College, however, presented its own stresses, and after leaving the football team, he began to feel lost.The stress of school started to show negative effects on him. He began working out obsessively because it was an area of his life he felt he could completely control. Then he began to obsessively track his food intake and limit his diet. Brendan was struggling with undiagnosed obsessive-compulsive disorder and depression. More and more he turned to food as a means of control in his life. Eventually, he began to purge. This purging gave him a sense of control in a world where he often felt that he could not control anything else: his relationships, his schoolwork, anything.

This past summer, Brendan entered treatment. During treatment, he eventually started to see positive change in his life. After coming through this treatment, Griffin has dedicated himself to showing other people the power of positive thinking and living a life of purpose. He recommends to anyone who believes that they may have an eating disorder to “seek treatment. You are not alone. You feel alone. I did, but there are people out there who understand you.”

Brendan recently gave a speech to a packed auditorium detailing his struggles. The end resulted in a standing ovation. In this speech, he tried to show some of the strategies that he has used to help him gain a new sense of control of in his life, and after his speech I needed to interview him to gain a better perspective on the techniques he uses to allow him to maintain a positive perspective despite all of his stresses and struggles. Many of these techniques can help any of us who struggle with stress in our day-to-day lives.

The first technique he detailed to me is to journal. He said, “do it every day. Before any behaviors, I would write what I was feeling.” This helped him limit his number of behaviors. But it also can help every single one of us. Writing frequently can allow us to become better acquainted with the stresses and problems in our lives.

Another portion of Brendan’s new positive belief system is positive affirmations. Brendan looks at himself in the mirror every day and tells himself he is a “handsome bad-ass who is ready to face the day.” These affirmations can help any of us who occasionally doubt our self-worth.

The third technique he described is daily goal setting. Every single day he would set several goals for himself and every night he would check to make sure he accomplished what he wanted to. This helped him to stay on track and to continue to achieve great things, like speaking at our school's Symposium Day.

The last thing I want to leave you with is Brendan’s motivation for doing this. Actions without motivations become rote and meaningless. What motivated Brendan to speak out about this and try to motivate others was this: “It was painful to see…[the people] in the program go through this. It was painful to see an 11-year-old go through this. I want everyone to know that you are not stuck and each day you can grow. I want others to know that they are not alone, and others are going through this, and maybe give them the strength to speak out.”