12-Year-Old Cystic Fibrosis Patient Wins Medical Battle In Canada
Odyssey
CurrentlySwoonLifestyleHealth & WellnessStudent LifeContent InspirationEntertainmentPolitics and ActivismSportsAdulting
About usAdvertiseTermsPrivacyDMCAContact us
® 2023 ODYSSEY
Welcome back
Sign in to comment to your favorite stories, participate in your community and interact with your friends
or
LOG IN WITH FACEBOOK
No account? Create one
Start writing a post
Health and Wellness

Madi Vanstone fought and won Kalydeco for her entire country. 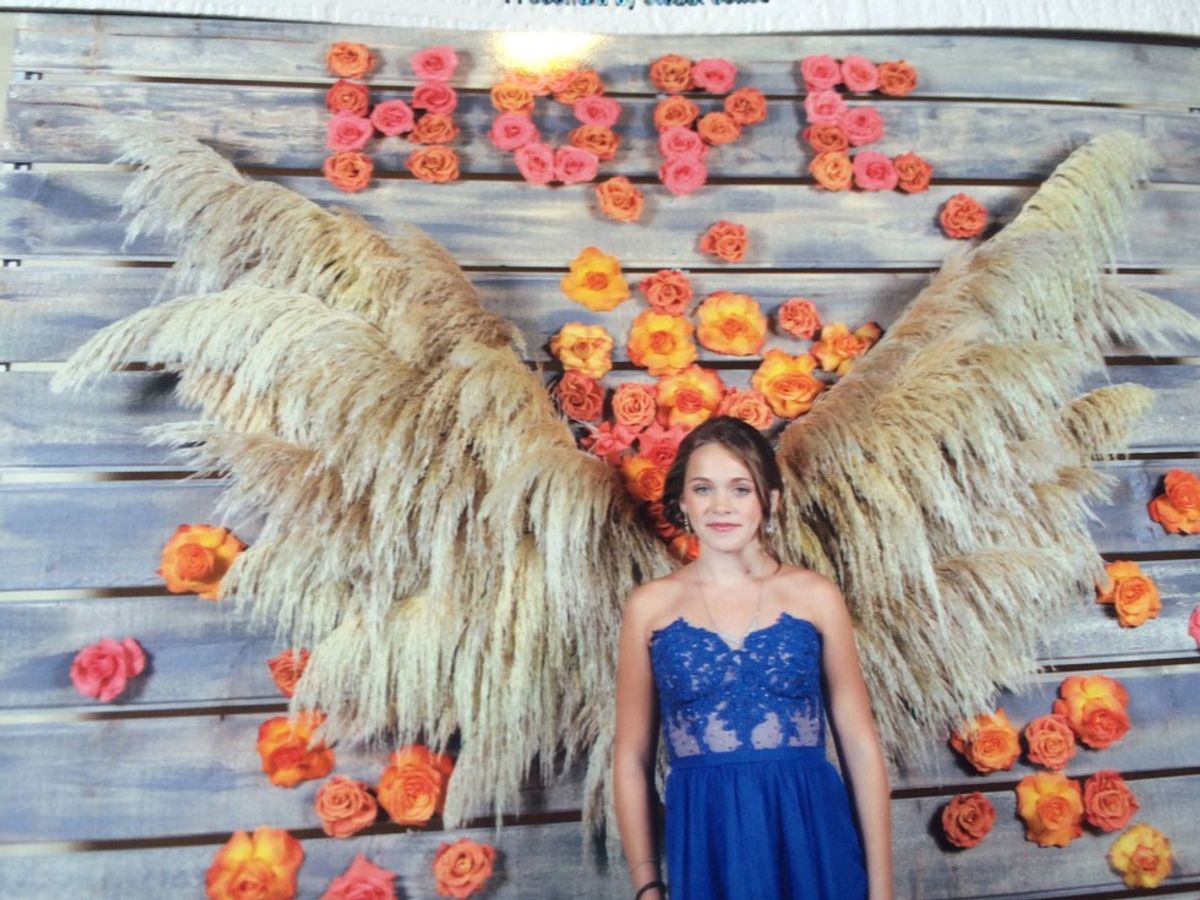 Madison ‘Madi’ Vanstone paved the way for her very own miracle in 2012 – and she shared that miracle with all of Canada.

Madi Vanstone is currently 15 years old and has cystic fibrosis. At just 12 years old, she, alongside her family, fought relentlessly to demand the approval and coverage of Kalydeco for eligible cystic fibrosis patients in Canada.

Madi’s Kalydeco journey began with a blind-test trial of the drug. At the time, her lung function was floating in the 70s (with her lowest in the 50s,) and she was hospitalized every six months or so due to CF exacerbations.

About a week into the blind-test, it seemed obvious that Madi was taking the actual drug, Kalydeco. Madi’s mother, Beth Vanstone, saw immediate changes in Madi’s appetite and behavior.

The problem, however, was that Kalydeco was not yet approved in their province, Ontario, or in Canada as whole, which meant the annual cost for Kalydeco would be more than $300,000.

Even after several local fundraisers and assistance from both their insurance plan and Vertex, the cost of the drug still amounted to $6,000 per month that first year, which the family could not sustain every year moving forward – nor did they feel comfortable asking the community for such immeasurable donations year after year.

The family then moved to put pressure on the government.

Madi sent a letter to a Member of Provincial Parliament (MPP) regarding her need for Kalydeco, and it was suggested that she and her classmates launch a petition. So, Madi and her 7th-grade classmates each wrote letters to the provincial government advocating for Madi and her need for the supposed life-changing medicine.

The fight didn’t stop there, though. Madi’s school bussed Madi and all of her classmates to a Press Conference in Queens Park, where a rally for Kalydeco took place.

The event was full of reporters and people supporting the cause.

Madi’s entire fight for Kalydeco became well-known in the community -- Madi became the face of The Toronto Sun on three different occasions, and soon enough, supporters were sending Madi donations regularly. Though appreciated, the fight could not stop there.

Following several interviews on the news and radio, the province’s Minister of Health Deb Matthews and Premier Kathleen Wynne made a public announcement that the drug would be covered.

To ensure legitimacy, Beth Vanstone called a Press Conference and demanded that the health minister put the statement into writing – and that she did.

Madi’s fight culminated in coverage of Kalydeco for CFers across Canada.

Since then, Madi has won a number of advocacy awards (i.e. Teen Champion of Advocacy by the Canadian Cystic Fibrosis Foundation, Teen Advocacy Champion by Canadian Organization of Rare Disease, International Teen Champion of Hope by Global Genes, and Youth Philanthropist by the Association of Fundraising Professionals) and continues to remain in contact with those she’s helped.

Madi’s mom says that Madi is grateful for her good fortune to have Kalydeco, and knowing the possibilities that come from her hard work, she will continue to strive to inspire hope and spread awareness for those battling CF and other diseases.

Loving Madi’s story? You can check out her story some more here, here, and here!

I'd like to give a special thanks to Beth and Madi Vanstone, who took the time to tell me their amazing story. Beth, you are an inspiration to parents across the world -- Madi is one lucky girl to have such a dedicated mother. Madi, your relentlessness shows through all you've accomplished. I am so proud of your accomplishments and am so excited to share your story in the CF community. Your story needs to be heard!

Carly, 28, left, currently lives and works in Brampton, Ontario, Jessica Vanstone,18, center, is currently in her first year at Nipissing University in North Bay pursuing her BA in Concurrent Education, and Madi, 15, lives with her mom Beth and dad Glenn on a small horse farm in Beeton, Ontario. Madi is home-schooled and enjoys riding her pony, Malty. Madi also commits a lot of time continuing her advocacy work. She works as Director of Advocacy and Canadian Liaison with We are More, an affiliate of Global Genes out of California. She also works with Cystic Fibrosis Canada with their Youth Brand and the social media team.