will Bryce Harper make it to the  2019 world series

This offseason, two of the biggest free agents in recent memory of Major League Baseball (MLB), but as time went on neither Machado or Harper had signed a blockbuster deal. 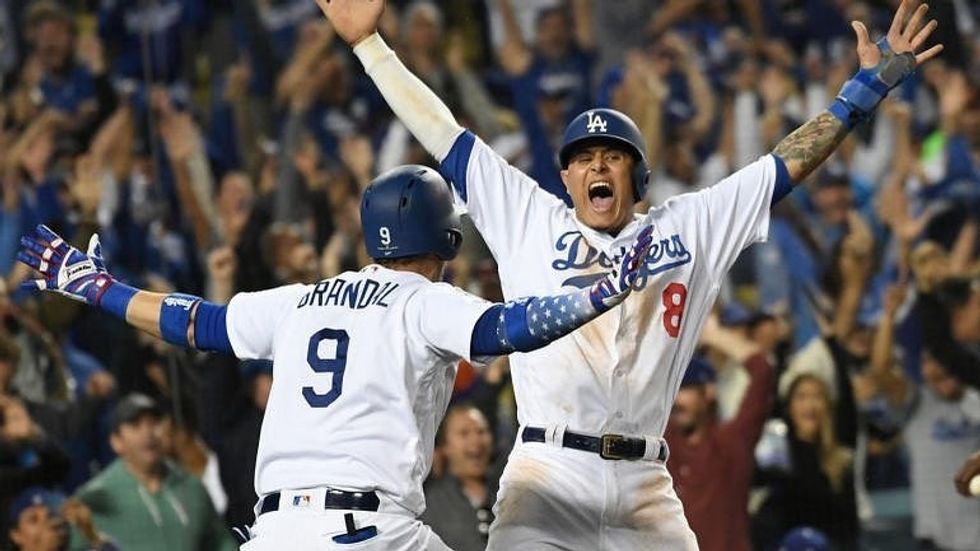 Manny Machado and Bryce Harper are two of baseball's greatest rising stars, and fans and teams were waiting for the 2018-2019 offseason where both Machado and Harper were going to be on the free-agent market. Throughout the offseason, neither superstar had signed a contract yet, and as time got closer for players to report to Florida, and Arizona for spring training. After the two were able to sign their respective contract, now people are wondering which player will be able to win their first World Series trophy with their new team.

Throughout the MLB offseason, reporters and fans have been drooling to see what contracts two of the biggest free agents in recent memory would receive this year.

As the winter months came and went, neither Machado or Harper had a job for the 2019 MLB season, and when pitchers and catchers reported to camp, the thought actually occurred that Machado or Harper would have to be bagging groceries when it came to Opening Day. As the old saying goes, once the first domino falls, the rest come crashing down, and on February 20th, 2019 the San Diego Padres signed Manny Machado to a 10 year, $300 million deal. Eight days later the Philadelphia Phillies signed Bryce Harper to a 13 year $330 million deal. Both Machado and Harper had opportunities to win with their previous teams, neither was able to hoist the Commissioner's Trophy.

While the Padres are "a few years away" from contending to win, we saw this year where the Atlanta Braves were able to expedite the process by bringing farm talent to the big leagues. The Phillies, on the other hand, are in a win now scenario, with stars like Rhys Hoskins, Aaron Nola, and Jake Arrieta, they have the chance to contend for the NL East and possibly a World Series title.

So, which star will be the first to get their rings fitted?

Bryce Harper, while Machado is an incredible player, he will have to go through the Colorado Rockies, which just extend future Hall of Famer Nolan Arenado and the Los Angeles Dodgers who will always contend for World Series titles. Harper, on the other hand, is going to a team that was one piece away from taking the division home a year ago, while it looks like Harper's former team the Washington Nationals will rebound after a mediocre year in their standards, and the aforementioned Atlanta Braves are the reigning division champs.

If the Phillies can get star pitcher Jake Arrieta back to CY Young form, and with the addition of veteran outfielder Andrew McCutchen, the Phillies are in a great scenario to win the World Series for the first time since 2008.

While by no means is the contract Harper got favorable to the Phillies, they knew that Harper was the missing piece to win the World Series. Also, I'm not saying Machado and the Padres aren't going to contend for World Series in the future, just not as soon as the Phillies are. Now, if the Padres can pick up a star pitcher to have a stranglehold on their rotation *cough, cough Dallas Keuchel* then possibly they can contend for World Series in 2-3 years. But, as everything stands right now the Philadelphia Phillies, along with Bryce Harper are on their way to win a World Series before the San Diego Padres with Manny Machado.