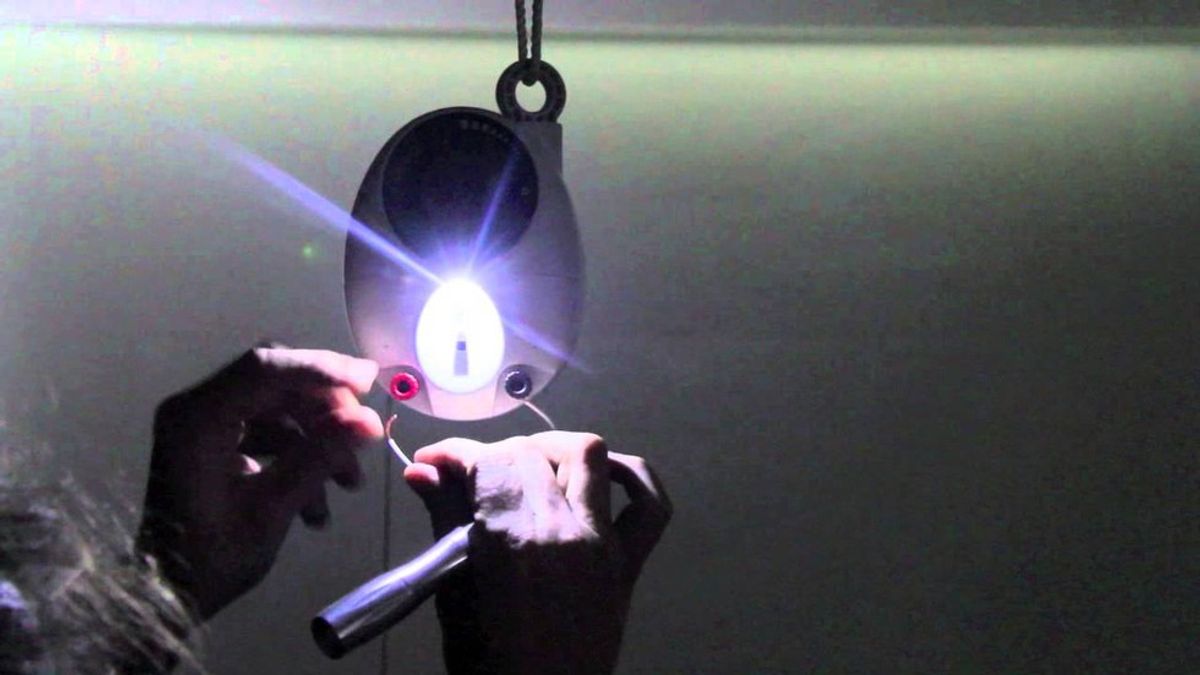 Have you ever felt like the weight of the world was left on your shoulders? For our world, the weight of human beings can sometimes be almost unbearable. Consuming over 148,600,000 BTU every year in the US alone, humans not only contribute to effects of climate change, releasing greenhouse gases into our atmosphere, but pollute the other in many other ways. That amount of energy is equivalent to 165,033 sticks of dynamite. As of 2012, 87% of the world’s consumed energy is powered by fossil fuels and other harmful pollutants whose effects are virtual impossible to undo.

Burning Through Our Resources

Burning fossil fuels to create energy causes climate change that irreversible. Here are a few of the way these fuels effect the environment:

- Creation of holes by heat-trapping gases in the ozone layer

- Increase in diseases and decrease in population's health

A World Of Possibilities

Innovation has always been the trademark of human evolution. As our technological world begins to grow, new opportunities for safer and advanced system of energy-reduction and energy-storage are changing the way people view product concepts and design. The GravityLight Foundation has created a new definition for energy production. Similar to solar powered energy, their self-sustaining lighting fixtures produce enough light to brighten households in poor countries across the world.

Desperate to light their homes, people would normally use kerosine lamps which pose not only danger to fire safety, but are highly toxic. The GravityLight Foundation's solution was to create a device that is not only affordable and safer, but will be accessible to the those with access to electricity. Over 1.5 billion people – about 21% of the world’s population – have no reliable access to means of electricity, 15% with no access at all.


Imagine energy that is not powered by batteries, coal, kerosine or gas, but by gravity. Yes, gravity—nature's own fighting force that keeps us steady on Earth's surface. The seconds it takes to lift a weight off the ground is enough energy to hold a light for 30mins, providing endless possibilities for future innovation and provide valuable lighting sources to thousands of impoverished homes around the world.

Products like the GravityLight create endless possibilities for our ever-changing technological world. With the contributions of these products, millions of individuals are not only saved from potential health hazards caused by toxic fuels that poison our air and bodies, but they prevent the constantly increasing destruction to our environment.

If You Could See Yourself The Way I See You