Why the dreams we had as kids will continue to shine, no matter how dark it may seem 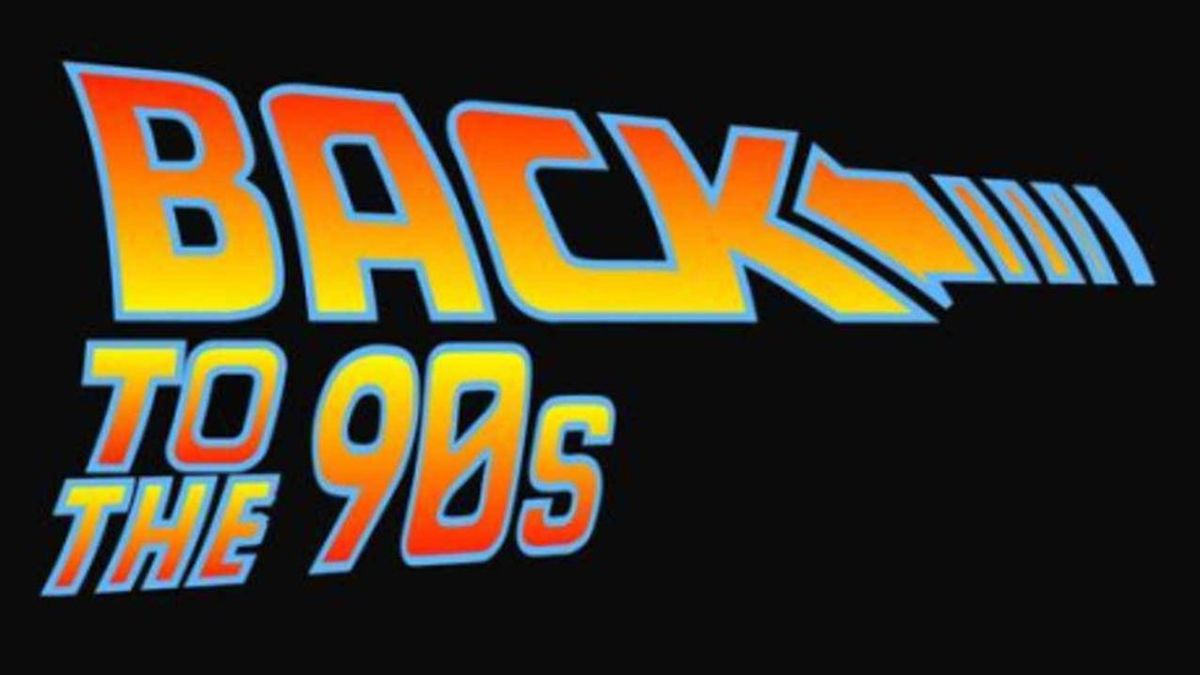 Seeing as these last couple of days have been in the 70's temperature-wise despite the fact that it's still Winter, I decided to go with the flow and get a jump on spring-cleaning early. Then again, I live in Baltimore and we tend to get a sampling of each season within each season every year. *Insert reference to Global Warming here*

So as I was rummaging through old boxes of old clothes, sports equipment, torn high school algebra textbooks that I'd sentenced to a slow death (much like they'd done to me in class) and I came across this old plastic purple container. Nothing special about it really except on the side of it written in big, capital crooked letters were the words TREASURE TROVE. I pried open the lid, gazed inside, and suddenly was face-to-face with you. My 90's Childhood

Everything from you was just lying there. For instance there was the mini-treasure chest that held my collection of Tamagotchi gadgets strewn about like multi-colored pebbles. There was the massive white binder filled with my impressive collection of Pokemon cards - including a prized holographic Ancient Mew card and a rare Charizard. There were two beautiful walkman CD players, one with a see-through lid that still contained a Backstreet Boys CD. A Nintendo 64, my first ever video game system, with an assortment of game cartridges - including Legend of Zelda, Pokemon Snap, Super Mario, Super Smash Bros, and the troublesome Demolition Derby that I would constantly have to blow on to make sure it wouldn't freeze. There was also a broken Game Boy Color, lying beside a Battleship board game and an Etch-a-Sketch. Sure there were Disney video cassettes but there were also other animated films that I cherished at the time - things like Fern Gully Anastasia, The Brave Little Toaster, All Dogs Go to Heaven, Power Rangers, and of course the pinnacle movie of my 90's childhood - Iron Giant.

Looking back on every memory I had playing with these toys, the awesome adventures my friends and I would have out in the backyard during the summer, it brought back a lot of nostalgia. I think a lot of us from that generation look back at it more and more as we grow older because the memories seem so much brighter, fuller, substantial, and authentic. There are those that say that those that really knew you had to have been born between '88 and '92, and that having been born in 1999 doesn't count. But to me being a 90's kid is unique because our relationship to that age isn't designated to a number but to the memories we have.

Belting out the theme song of Fresh Prince of Bel-Air whenever it came on TV. Seeing real love for the first time in the relationship between Topanga and Cory. Going on scientific adventures with Ms. Frizzle and Bill Nye. Racing down the block on your Razer scooter and armed with a Super-Soaker to defend yourself against your friends. Learning how to become your own super hero from the X-Men, Spider-Man, Batman, and Static Shock. Coming home late one night to hear that an incredible woman named Diana died in a car crash in Paris. Seeing Kerri Strug perform the courageous vault during the '96 Olympics, helping the team win the Gold Medal. Sneaking into the movie theater on a dare and getting scared out of your mind while watching The Blair Witch Project. That was the same year the World Wide Web really kicked it into high gear with the rise of a little thing called Napster and the practice of downloading music for free. And speaking of music, we witnessed the rise of NSYNC, Britney Spears, Vanessa Carlton's "Thousand Miles", Tupac, MC Hammer, and of course Snoop Dog. The era of grunge and and MTV was in and going to last as long as possible.

We cherish you, '90s Childhood, because of your authentic simplicity. Everything seemed so bright and brimming with possibility for all of us to make the world a better place, to treat one another with respect and love, to respect our individuality and free will. We didn't need things like Twitter, Instagram, and Facebook to define our lives because we were to busy living them. And nowadays when the future seems it's darkest, dimmest, and scariest we tend to recede back into those memories with reckless abandon - as a means of escape and to go back to what once was.

Sadly we don't know how to time travel yet and we don't have our own Magic School Buses, but if we can take those water color days still running through our mind, when fairy tales were real and imagination was all the magic you needed to soar. If we can take the courage that we once had as kids to face these times, I'm sure - no I know that nothing can stand in our way. So thank you '90s Childhood for everything. I will keep those memories in my heart and remember the magic. Always.